When it Comes to Duty to Defend Motions, Extraneous is Rarely Extraordinary

2 minute read
Back to LERNx
Also authored by: Zahra Vaid

In IT Haven v. Certain Underwriters at Lloyd’s London, the applicant sought coverage from Lloyd’s under its E&O policy for a defence and indemnity after it was named as a defendant in an action commenced in the United States. Lloyd’s denied coverage on the basis that the applicant made material misrepresentations and because policy exclusions applied.

In its response to the application, Lloyd’s sought to rely on extrinsic evidence, including an affidavit, expert opinion and transcripts, amongst other things, to establish that material misrepresentations were made and to prove that policy exclusions applied such that there was no duty to defend. The applicant took the position that the extrinsic evidence was inadmissible and unnecessary to determine the application.

The court confirmed that duty to defend proceedings are preliminary in nature and are triggered by the mere possibility that a claim falls within the insurance policy. As such, the starting place in considering this type of application are the pleadings in the underlying action, and the terms of the policy. Only in rare cases should extrinsic evidence be allowed.

The evidence Lloyd’s sought to rely on was unnecessary for the court to determine whether a policy exclusion applied and, accordingly, it was inadmissible. Lloyd’s was found to owe the applicant a duty to defend.

This case provides a useful summary of the analysis the court will perform when considering a duty to defend application. It also serves as a reminder that duty to defend proceedings are preliminary in nature and should not be unduly complicated. 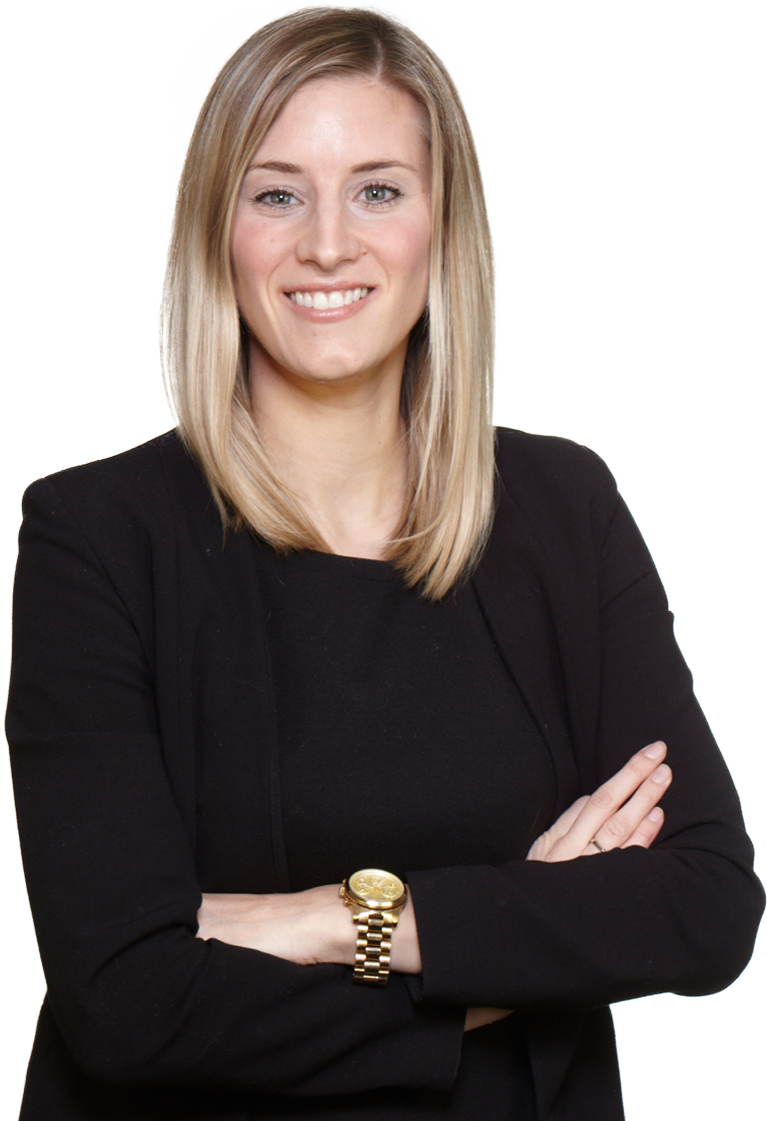