Where it is clear that the claim made against an insured is wholly covered by an applicable exclusion based on the pleadings at issue, the principle of contra proferentum should not be invoked as a basis for coverage.

This Court of Appeal case included analysis of an insurer’s duty to defend when a claim against an insured is specifically, and only, for a loss that is excluded from the policy (in this case an Abuse Exclusion). Here, an insured sought coverage under a commercial general liability policy.

An insured, Southside Muay Thai, brought an application seeking a declaration that it was entitled to coverage under the policy after a claim was commenced concerning an alleged sexual assault. The insurer stated that for Southside Muay Thai, one of the defendants, the only claim against it was for abuse, which was an explicit exclusion under the policy. However, the judge found that the claims could give rise to liability for breaching a duty of care. Thus, applying the principle of contra proferentum, the judge found that the claim against the insured was not entirely caught by the Abuse Exclusion. As such, the insurer had a duty to defend.

On appeal, the Court of Appeal, upon examining the statement of claim, disagreed with the application judge’s findings. The court concluded that sole basis for the relief being sought was from an incident of abuse. 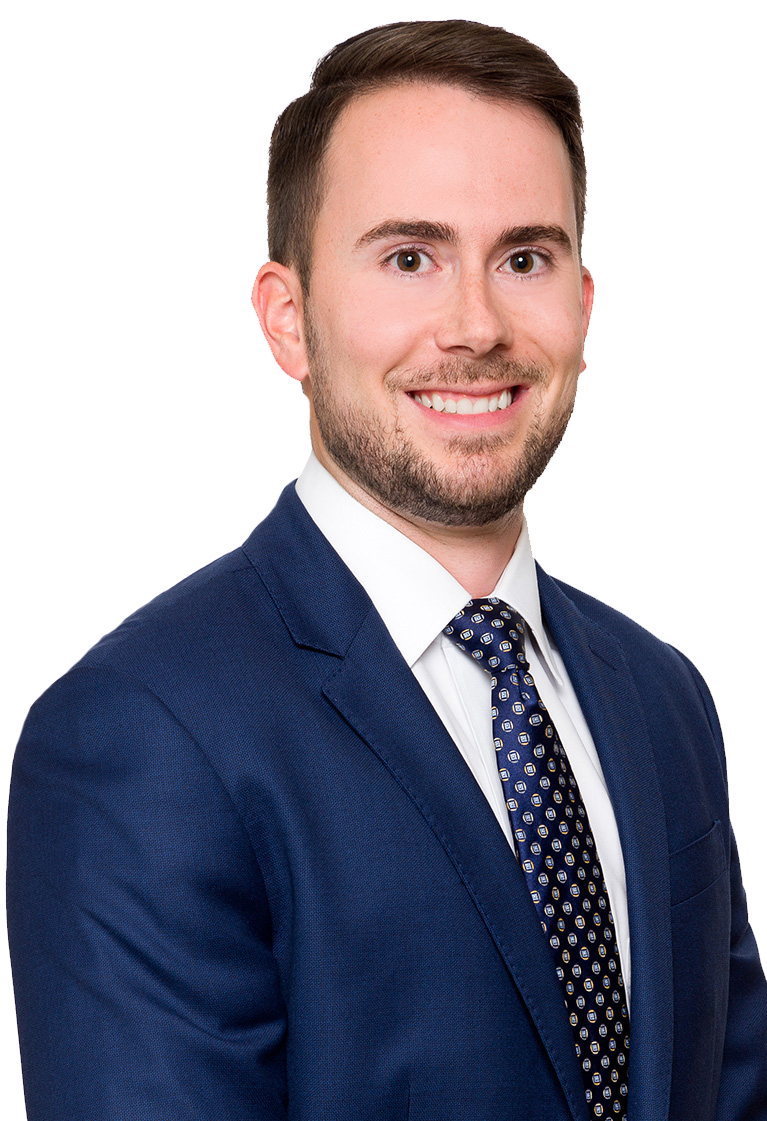