The High Cost of a Modest Legal Victory

10 minute read
Back to LERNx

In the fall of 2022, a two-day trial was held to determine whether esthetician Caroline Chin had been wrongfully dismissed by her former employer, Beauty Express Canada Inc.

Ms. Chin had worked part-time hours during the last three years of her employment, earning between $12,000.00 and $26,000.00 per year. She testified that she had worked full-time hours between 2013 and 2017 but provided no documentation to support this.[1]

In 2018, Ms. Chin was asked to sign a document entitled "Employee Policies and Agreements" in the middle of her workday. She did not have an opportunity to read the document or seek legal advice. She was asked to sign and return the document before the end of the day. It contained a termination clause which, among other things, limited her termination pay to her entitlement under the Employment Standards Act, 2000.

At trial, she alleged that she had been terminated without cause in 2019 and given inadequate notice. She had been given only just over 11 weeks' notice, including three months of working notice at the age of 69. She sought additional payment in lieu of notice and aggravated/punitive damages. She also alleged that the salon discriminated against her due to her age.

Several legal issues regarding wrongful dismissal were canvassed during the trial.

First, Ms. Chin claimed that a reduction in hours since 2017 had been imposed upon her - she had wanted to work more. Ms. Chin had previously worked for Beauty Express' predecessor, Premier Salons, which went bankrupt in 2013. Since her position with Beauty Express was identical to her position with Premier Salons, she argued that the Court ought to assess her damages based on a longer period of service: 20 years versus just 6 years.

The trial Judge decided that the primary employment to be considered for the dismissal was 6 years, and some consideration was given to her overall tenure in the two salons, which spanned 20 years:

The Plaintiff is entitled to notice of termination in accordance with the common law. Specifically, the length of notice is not as set out in the Employment Standards Act, but rather it is to be calculated taking into account the Bardal factors – i.e., the character of the employment, the length of service, the age of the employee, and the availability of similar employment in view of the experience, training, and qualifications of the Plaintiff.[2]

The employment agreement Ms. Chin was presented with in 2018 was deemed by the trial Judge to be unenforceable, since no fresh consideration had been given to Ms. Chin by the employer:

Absent fresh consideration awarded to an ongoing employee when signing an amended or new employee agreement, the termination provisions in that agreement will be void and unenforceable…considering that there was neither consideration for the new agreement and its notice provision nor any effort to permit the Plaintiff to take the time and obtain the legal advice necessary to understand it, the Employee Policies and Agreements document is not enforceable.[3]

Ms. Chin alleged that she had been subject to an unlawful reprisal in the form of termination when she complained about her reduced hours, but she offered no evidence in support of this. In fact, she was one of 49 Beauty Express employees who were terminated on the same day as part of a corporate restructure. The employees were given an opportunity to continue working as independent contractors. Beauty Express president Brian Luborsky was produced on behalf of the Defendant salon and testified to the general trends in the beauty salon industry that prompted the restructuring. Her claim for reprisal was not upheld.

Ms. Chin also claimed that she was "mistreated and oppressed" at a post-termination meeting shortly after she received notice of her impending termination. At this meeting, the 49 terminated employees were offered an opportunity to stay with the company as independent contractors. Ms. Chin was not interested in this option. The trial Judge described the meeting as "clumsy and ill-conceived." It had been recorded, and a transcript revealed a complete lack of tact and professionalism on the part of Mr. Luborsky:

His language is crude and peppered with less-than-genteel turns of phrase. He seems to comfortably, almost naturally, drop the F-bomb. He testified that he is an accountant by profession and that he has been running businesses for many years and is familiar with employer-employee relations. That may be so, but, to reference a Canadian cultural touchstone, his choice of language is sometimes more Trailer Park Boys than boardroom financier.[4]

Nevertheless, the Judge held that the insensitive comments did not rise to the level of "high-handed, malicious, arbitrary or highly reprehensible misconduct that departs to a marked degree from ordinary standards of decent behaviour...indecorous language provides no grounds for aggravated or punitive damages."[5]

Finally, the Court did not find any evidence that Ms. Chin had been discriminated against on the basis of age. This would have been a difficult argument for anyone to make in the absence of evidence and when they were one of 49 employees terminated. Moreover, an offer of alternative employment as an independent contractor was offered to Ms. Chin.

Ms. Chin was the successful party in that she was awarded damages, and a successful party is typically awarded costs. Ms. Chin argued that the Court should use its discretion to award elevated costs that far exceeded the value of her claim because "the claim was of high importance" to her and because "the Defendant's approach to the claim unduly lengthened the proceeding."[7]

Counsel for the Defendant argued that the claim ought to have been brought in the Small Claims Court, which has a monetary cap of $35,000.00 and a streamlined process such that no costs should be awarded. The Defendant's argument was described as follows:

…the trial can be objectively characterized as an unfortunate waste of the parties' resources. Taking into account the pre-trial, trial preparation, and trial time and resources they each invested into the matter, the quantity of damages is far outweighed by the legal fees. And that is to say nothing of the court time consumed by what turned out to be a rather small claim.[8]

The Judge concluded that the Plaintiff's "extensive claim" appeared "to have been more a product of emotion than reason. She took the matter all the way to trial claiming moral damages and punitive damages based on her hurt feelings, but she did not substantiate those feelings with any objective evidence."[9]

No costs were awarded to either party.

Would-be litigants can learn some important lessons from this case.

The Court confirmed that the threshold to meet to be given aggravated and punitive damages is a high one. They will not be awarded out of sympathy and should be pursued with caution.

The key takeaway is that litigants should make sure that they bring their claim in the "right" court (or court procedure) based on a reasonable, objective assessment of the damages.

The trial Judge agreed with Ms. Chin on many points, including that the contract she signed was unenforceable and the handling of the termination was clumsy and unprofessional. The trial Judge held that she was entitled to payment in lieu of notice, and Ms. Chin beat her formal settlement offer made prior to trial (which, if accepted, would have avoided the trial). None of this entitled her to costs, which were substantial.

The ordinary procedure should be reserved for claims that are clearly in excess of $200,000.00. If a reasonable assessment of your claim is for $35,000.00 or less, you can commence your action in the Small Claims Court and enjoy a more streamlined procedure and quicker route to resolution. The Small Claims Court is set up to be friendly to self-represented litigants, allowing them to minimize or avoid legal fees that pose barriers to many who would be seeking a legal remedy. Even if you think your claim is worth a little more than $35,000.00, the benefits of limiting the claim to no more than $35,000 so that you can take advantage of the Small Claims Court process might be worthwhile.

The Plaintiff, in this case, was effectively penalized for pursuing the action using the ordinary procedure versus the Simplified Procedure or the Small Claims Court.

The decisions, in this case, send a clear message that being "right" is no longer enough, and choosing the "wrong" court (or court procedure) can have serious consequences. While it can be difficult to assess the worth of a claim, especially when it involves intangible elements such as mental distress, a lawyer can assist in providing litigants with advice on which court is most appropriate. 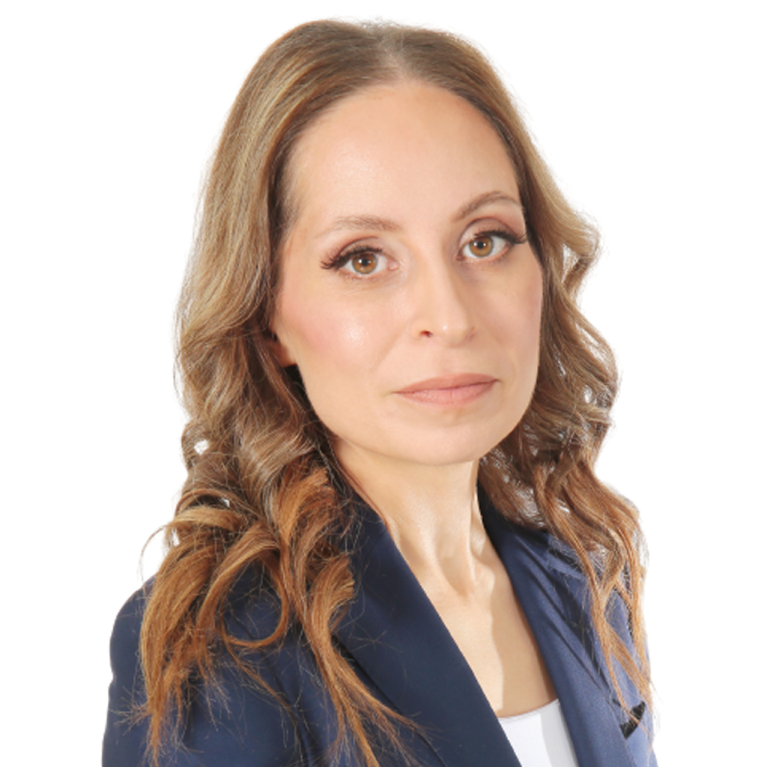