Secret Recordings in the Courtroom

Contrary to public wisdom, there are so many versions of the truth. What happened? Who said what? Who did what? Memories fade. Memories change. Times change and with time context. Values change, the rights and wrongs of a society, a relationship.

Have you followed any of the Amber Heard and Johnny Depp trial? In this highly publicized relationship and the trials, the allegations are of violence. Throwing things. Slapping. Bad language. Drugs, liquor, and rock and roll. Allegations, or truth?

Our job is not to decide or pass judgment but instead to observe, and provoke thought. What happened there? What roles did each of them play? How do their lawyers bear on the process and the result?

How do we feel about the attempt to introduce secret recordings as evidence in court? In Ontario’s family court, we often don’t feel very good about it at all.

In a recent case, a judge refused to listen to surreptitious recordings that both parents had made of the other and their child. In one recording, despite her apparent panic over her child’s condition after taking a nibble of a marijuana-laced cookie, the mother had the presence of mind to record the conversation with the father.

Unsurprisingly, both parents complained about the other having made their own secret recordings.

Why did the Judge refuse to hear the recordings? As noted by another Judge in an earlier case, “(there) is already enough conflict and mistrust in family law cases, without the parties’ worrying about whether the other is secretly taping them. In a constructive family law case, the professionals and the courts work with the family to rebuild trust so that the parties can learn to act together in the best interests of the child. Condoning the secret taping of the other would be destructive to this process.”

How does the court place the recording into context? Do courts always have the ability to determine whether the recordings have been edited to further a desired narrative? In a world undergoing rapid technological advances in audio and video editing with the result that deepfakes are increasingly difficult to differentiate from real people, how can courts rely on this “evidence ”?

Back in 1998 an Ontario judge noted that “(the) reliability of such evidence is very difficult to determine. The suspicious and disturbing circumstances surrounding the production of this ‘evidence’ convinces me that it should be struck in its entirety and should not be before the Court.”

Does this mean then that the court is without discretion to allow or to exclude secret recordings? As noted in a 2011 decision, while “there is a general repugnance the law holds towards these kinds of recordings”, if the value of a recording outweighs the policy considerations, the recording may be admitted into evidence.

As the judge in the cannabis-cookie case remarked “routinely rewarding a party’s attempt to secretly spy on the other by admitting the fruits of that conduct into evidence contributes to the corrosiveness of matrimonial litigation: that approach must be discouraged.”

Now back to Amber Heard and Johnny Depp. In this trial, recordings are going into evidence. Pictures. Texts back and forth. All evidence. Do you think in Ontario the legal landscape would differ from the US? If yes, do you think that would bear on the result?

Here’s the takeaway: when it comes to matters of family conflict, you are well-advised to avoid the record button on your smartphone. 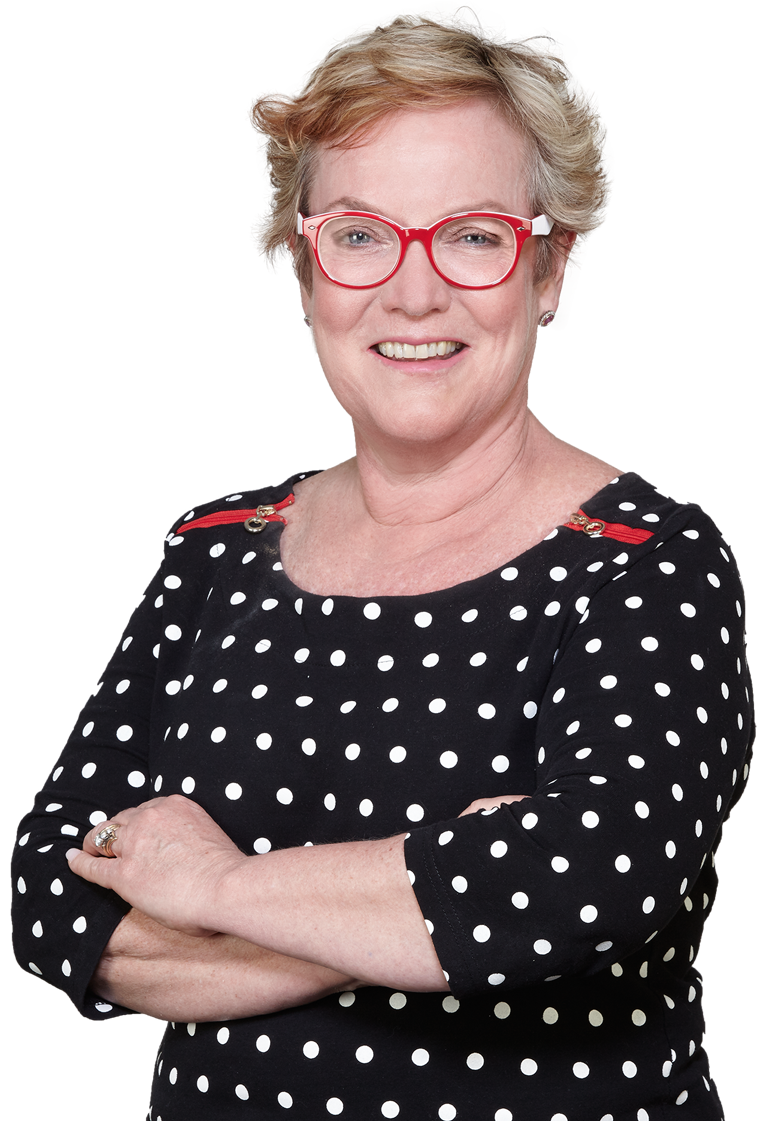