Was It a Resignation or Dismissal?

In the vast majority of employment law cases it is clear whether the employee resigned or was fired.  However, sometimes it is not clear and becomes an issue in dispute, such as in the case of Luinstra v Neustar Transport Ltd.

In Luinstra, the plaintiff was hired in April 2016 as a truck driver.  The defendant was in the business of contracting with the drivers to transport its trailers to organizations in the U.S. and Canada.

The trial judge cited Lelievre v Commerce Industry Insurance Company of Canada in reviewing the factors to be considered in determining whether an employee had quit, and noted “the law is clear that where an emotionally upset and angry employee exclaims “I quit”, the issue of whether or not he/she resigned is not clear cut… Rather, the onus is on the employer to not accept such a spontaneous declaration without proper deliberation…”.

The Luinstra decision shows that employers should be wary when trying to determine whether or not an employee’s words or actions amount to an actual resignation. Courts consider a variety of factors, including the employee’s emotional state, and whether the employer has hurried to confirm an employee’s apparent resignation. An employer who accepts an emotional outburst may fall afoul of a wrongful dismissal claim. 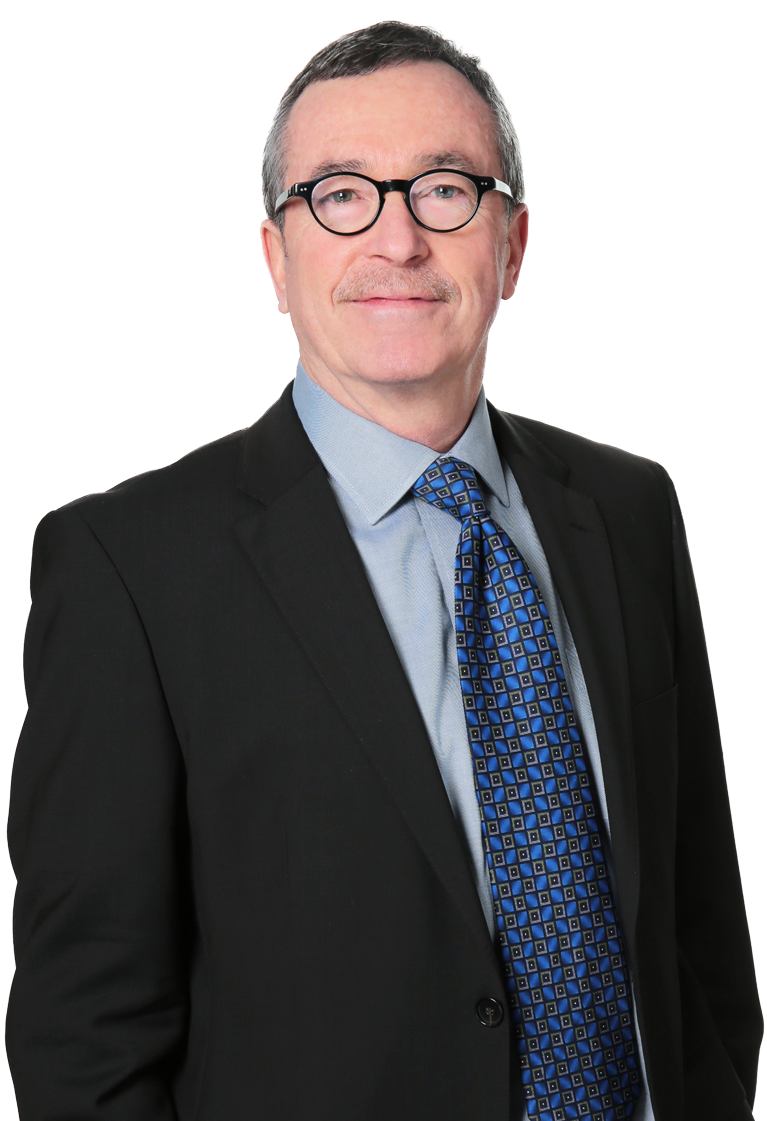