Replacement of Carriage Counsel Should Occur Where There is Unreasonable Delay

A carriage battle is one where two or more plaintiffs' counsel compete to be class counsel on the same proposed class action. When agreement is not possible, the Court will hear arguments and determine who will have “carriage”. Carriage battles have been described as “a casting call or rehearsal for the certification motion” and it has been noted that these motions, “[n]o doubt to the delight of the defendants … involves the rivals hardheartedly and toughly reviewing and criticizing each other's work and pointing out flaws, disadvantages, and weaknesses in their rivals' plans for suing the defendants.” see paras. 2-3 of 2012 ONSC 24. Read more about carriage battles in our papers, Update on Carriage Issues and Carriage Motions: What is the Preferred Form of a Class Action.

Until recently, once carriage was awarded this was thought to be the end of the matter. Between 2007 and 2010, a series of proposed class actions were commenced with respect to the diabetes drug Avandia. A carriage motion in 2010 resulted in an agreement that the law firm Kim Orr was awarded carriage of the Avandia class action initiated by the representative plaintiff Lloyd and the other proposed class actions were effectively stayed. It was also agreed that another firm, McPhadden Samac Tuovi (“MCST”), would be permitted to participate in the Lloyd class action at Kim Orr's discretion and on the condition that no steps would be taken without Kim Orr's approval. In 2013, MCST brought a motion to “transfer carriage” to their firm alleging that the failure of Kim Orr to bring a motion for certification constituted unreasonable delay. This is the first time such a motion has been brought.

In Waheed v. Glaxosmithkline Inc., 2013 ONSC 5792, Justice Belobaba found that there was jurisdiction for such a motion under s. 12 of the Class Proceedings Act, 1992, the general procedural and supervisory provision, and went on to determine the motion on its merits. Justice Belobaba noted at the outset that:

“…any test for the removal and replacement of plaintiffs' counsel in a proposed or actual class action proceeding must recognise that as a general rule class counsel, acting on plaintiffs' instructions, should be able to run the lawsuit as they see fit. This includes deciding the shape, content and pace of the litigation.”

That said, Justice Belobaba articulated, for the first time, a test where, “the court should intervene to replace carriage counsel on the ground of unreasonable delay” as set out below:

Justice Belobaba found that MCST failed to satisfy each part of the test he articulated. MCST did not show that most class proceedings are certified in less than three years. No comparative evidence was provided to support the allegation of unreasonable delay and Justice Belobaba noted that, “[i]t is well known that class proceedings generally move at a glacial pace.” There was also no evidence of actual prejudice or harm to the putative class members. Kim Orr on the other hand provided credible and adequate reasons for their delay, including co-ordination with experts in a parallel US proceeding and awaiting the appeal outcome of related litigation. Further, Kim Orr undertook to file the certification motion by the middle of November. As a result, none of the criteria were met.

The language of Justice Belobaba suggests that the recourse requested by MCST should occur in rare and exceptional circumstances. It is unlikely that this decision will open the floodgates for armchair class counsel to step into the shoes of carriage counsel. 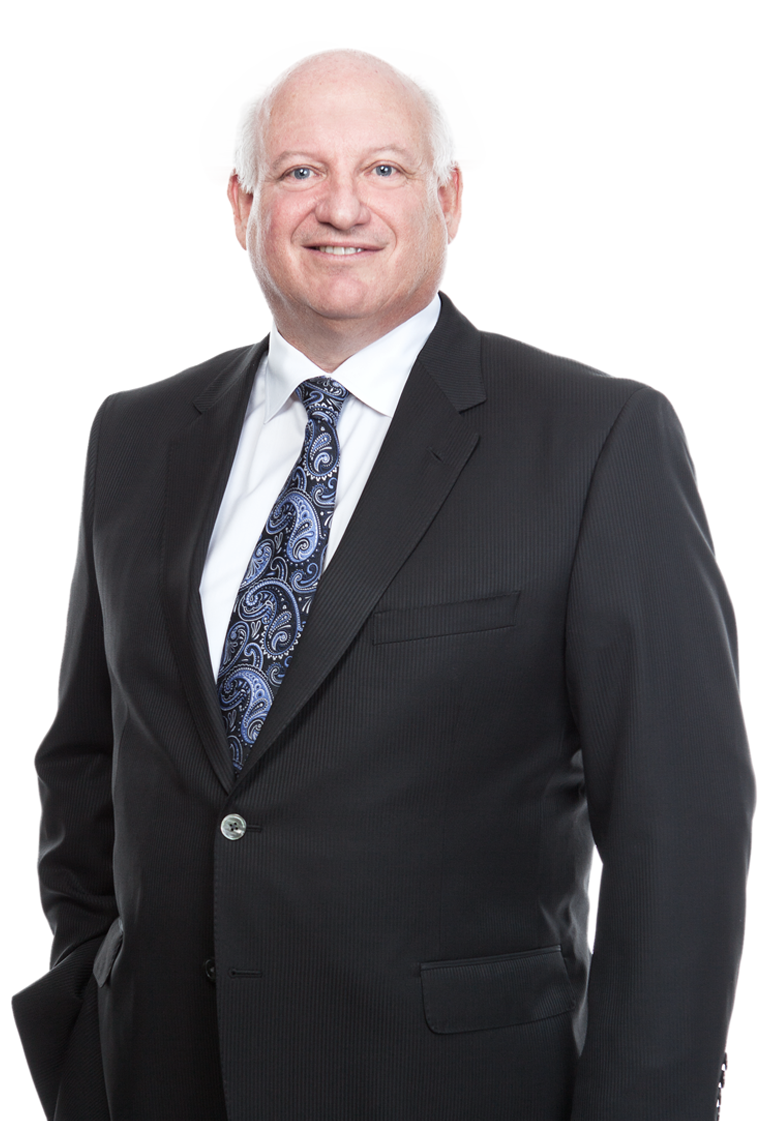