Mandeville v. Manulife, 2012 ONSC 4316, is another case in the recent trend of class actions proceeding to trial. This insurance-related action was tried over eleven weeks in March, April and May of 2012. On August 1st, Justice Newbould released his decision, dismissing the action against Manulife.

The primary issue for Justice Newbould was whether Manulife owed a duty of care to the Barbadian policyholders. To decide this issue, he applied the two-stage Anns test. The first stage of Anns required His Honour to determine: (i) whether the harm occasioned to the plaintiffs was reasonably foreseeable to Manulife; and (ii) whether there was sufficient proximity between the Barbadian policyholders and Manulife. Justice Newbould answered both questions in the affirmative. Firstly, Manulife was aware that, if it demutualized, the plaintiffs would no longer be policyholders and would not be eligible to participate in demutualization. In fact, Manulife had already contemplated demutualization when it sold class members' policies. For this reason, harm to the plaintiffs was reasonably foreseeable. Second, the plaintiffs were “owners” of Manulife and, therefore, in a proximate relationship with it.

Despite these findings, Justice Newbould ultimately held that policy considerations (the second stage of the Anns test) negated the imposition of a duty of care. His Honour held that the plaintiffs had no legal right to remain policyholders of Manulife; regulators in both Canada and Barbados had authorized the transfer of the plaintiffs' Manulife policies. In light of the governing regulatory regime, Manulife had no duty to protect the plaintiffs' interests through demutualization. For this reason, a tort law duty was not imposed on Manulife.

The decision of Mr. Justice Newbould is currently being appealed to the Court of Appeal for Ontario. 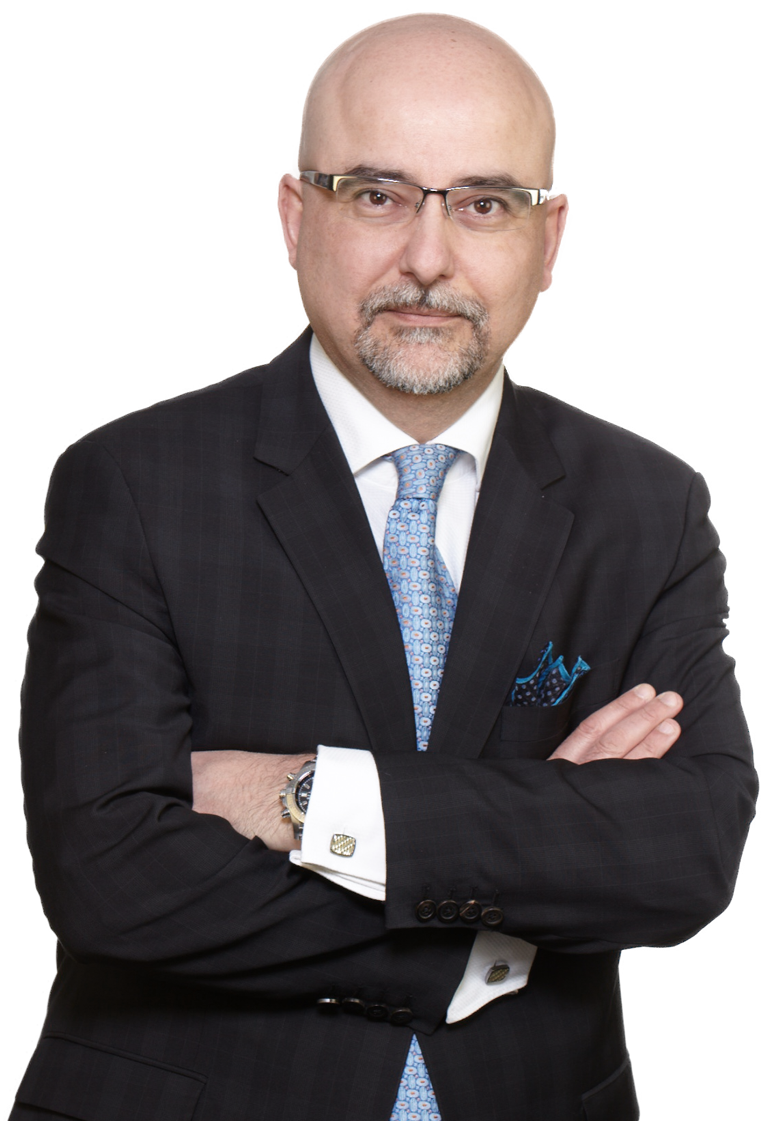