Hope on the Horizon? Abrametz and the Potential Impact on Disclosure of Partial Settlement Agreements

In recent months, there has been much ado about the relatively little-known yet risk-fraught requirements regarding the disclosure of partial settlement agreements. Ontario courts, relying on the Ontario Court of Appeal’s decisions in Aecon Buildings v Stephenson Engineering Limited[1]  and Handley Estate v DTE Industries Limited,[2] have crafted a rule requiring that, where a partial settlement agreement (i.e., a settlement agreement with some, but not all, parties) is not disclosed to the non-settling parties immediately, this necessarily amounts to an abuse of process that can only be remedied by a stay of proceedings. This rule applies not only to Mary Carter agreements but to all settlement agreements that “change entirely the landscape of the litigation” (which threshold has not been clearly defined by the courts). Applying these strict principles, Ontario courts have stayed numerous proceedings, including where the delay in disclosing was as brief as three weeks.[3]

This immediate disclosure rule, and its harsh automatic consequences, depart significantly from the established legal principles generally applicable to the doctrine of abuse of process and stays of proceedings. However, the Supreme Court of Canada’s recent decision in Law Society of Saskatchewan v Abrametz[4] may provide an opening for a change in approach.

The Abrametz decision arose out of disciplinary proceedings brought by the Law Society of Saskatchewan against one of its member lawyers. The lawyer at issue was found guilty of four charges of conduct unbecoming a lawyer. In the course of the disciplinary proceedings, the lawyer unsuccessfully sought a stay of proceedings on the basis of inordinate delay amounting to an abuse of process. The lawyer appealed both the result of the disciplinary proceedings and the denial of a stay. The Saskatchewan Court of Appeal dismissed the conduct appeal but allowed the appeal of the stay decision on the basis that there had been inordinate delay resulting in significant prejudice, such that the public’s sense of decency and fairness would be affected and the disciplinary process brought into disrepute. The Law Society appealed. The SCC allowed the appeal on the basis of an incorrect application of the standard of review, finding no error in the Law Society Hearing Committee’s findings of a lack of inordinate delay or significant prejudice.

The Court confirmed that the doctrine of abuse of process is rooted in the court’s discretion. The doctrine is characterized by both its breadth and its flexibility, empowering the court to intervene to prevent unfairness and abuse of the judicial process. While the doctrine’s application primarily focuses on the integrity of the courts’ adjudicative functions rather than party interests, prejudice to a party may be relevant in determining whether an abuse of process has occurred (such as in the context of administrative delay, where delay may amount to an abuse of process where it causes significant prejudice).

Where an abuse of process is found, the Court emphasized that various remedies are available. The “ultimate” remedy for abuse of process is a permanent stay of proceedings, which should be granted only in the “clearest of cases”: for abuse that falls at the high end of the spectrum of seriousness, and that is so significant that proceeding in its wake would shock the community’s sense of fairness and decency. In deciding whether to grant a stay of proceedings, a decision-maker must balance the public interest in fair adjudicative procedures against the public interest in the resolution of cases on their merits. Where the high threshold for a stay is not met, other remedies may be appropriate, such as compensation for the abuse, a reduction in sanction, or costs.

The Court’s comments in Abrametz on the principles applicable to abuses of process and stays of proceedings are difficult to reconcile with the approach of Ontario courts in the context of delayed disclosure of partial settlement agreements. The absence of any discretion or flexibility in the Ontario courts’ analysis is patently at odds with the inherently discretionary and flexible nature of the doctrine of abuse of process, as well as the application of a stay of proceedings as a remedy for only the most serious and prejudicial abuses.

It may be that the SCC’s recent reiteration of the principles applicable to abuse of process and stays of proceedings will create an opportunity for Ontario courts to reconsider the rule of immediate disclosure of partial settlement agreements. As further motions seeking stays of proceedings based on delayed disclosure inevitably come before the courts, it will be interesting to see whether parties rely on Abrametz in opposing such motions – and whether courts are open to applying those principles in the partial settlement disclosure context.

In the meantime, counsel should be aware of the obligation to immediately disclose partial settlement agreements and the serious consequences should they fail to comply.

For further commentary on the Abrametz decision, specifically in relation to the concept of delay in administrative proceedings, click here. 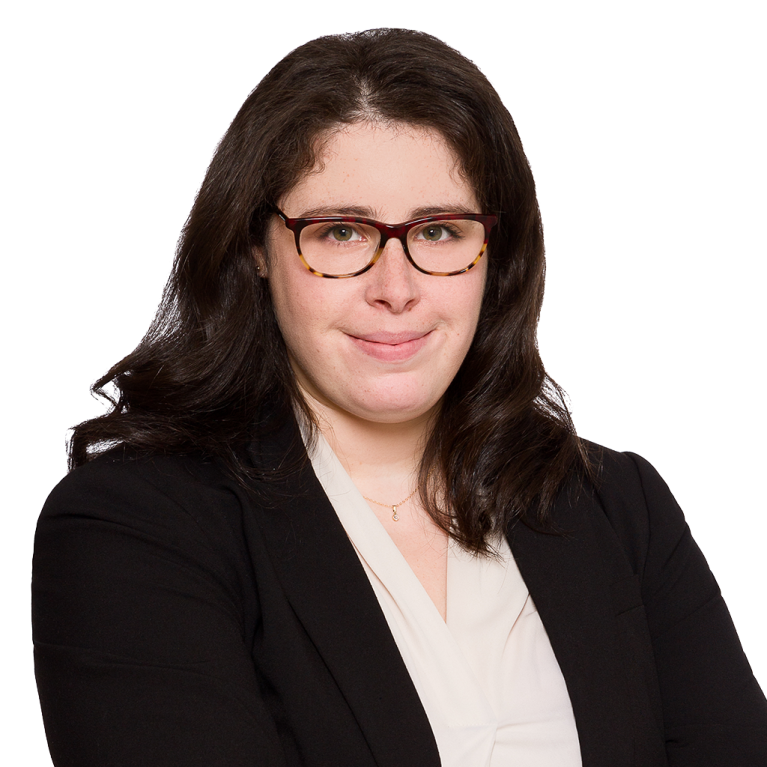 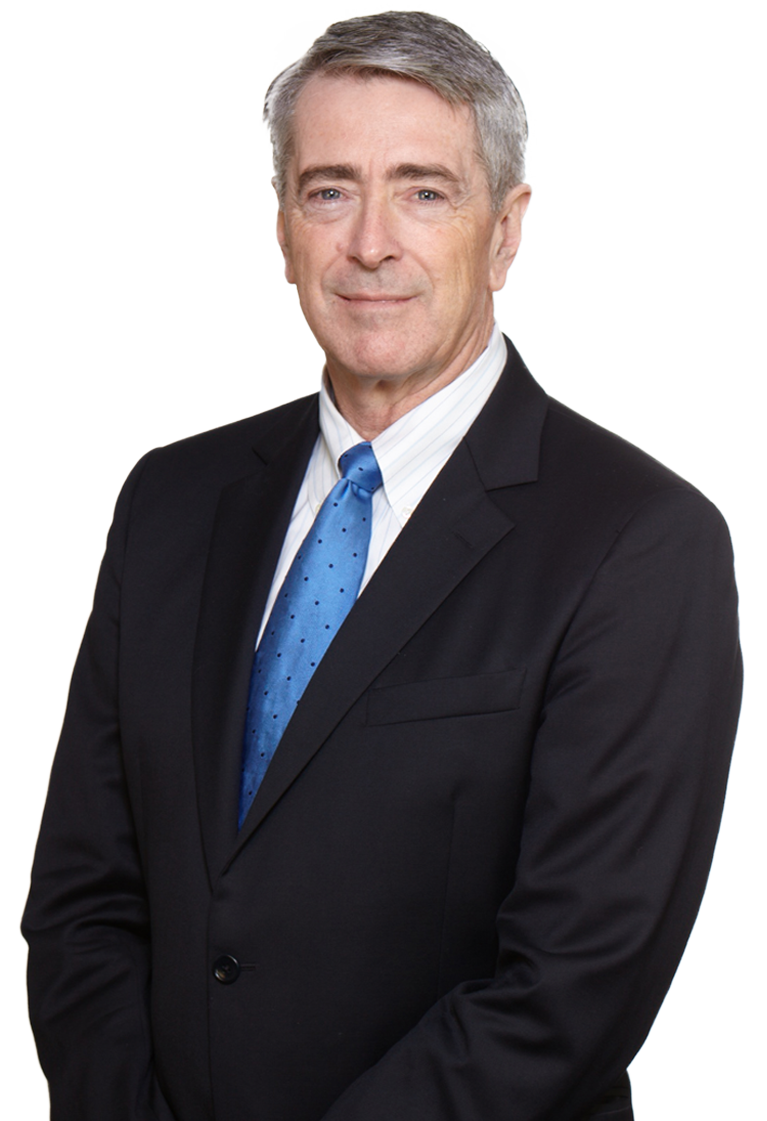