Every week, the Courts in Ontario and across Canada deliver judicial decisions that shape the area and practise of family law. The Lerners Family Law Group presents one of the most interesting cases from the week of September 28:

Decisions in two interim motions relating to proposed child relocations were released on September 28, 2020. In both cases mothers sought to relocate with the children in advance of trial and the fathers opposed the relocation.  Both judges allowed the mothers to relocate with the children and were critical of the lack of a plan on the part of the parent opposing the move.

In Abbas v. Ayoade (2020 ONSC 5821) Blishen J, in Ottawa, heard a mother’s interim motion to relocate with her children to Newfoundland in order for her to pursue an employment opportunity which would qualify her (and consequently the children) to apply for a provincial immigration nominee program, leading to permanent resident status in Canada.  The father opposed the relocation. Both mother and father were refugee claimants. The father severed the mother’s and children’s applications from his own after separation. The mother started an application for custody and child support in August 2020.  At the same time, she filed an urgent motion seeking an Order for interim primary residence of the parties’ 5 and 2 year-old children and authorization to relocate with the children. Justice Blishen observed that it is difficult on an interim motion and on incomplete affidavit evidence to have the type of detailed, child-focused inquiry required by Gordon v Goertz when considering a relocation request. In this case there were significant factual gaps in the evidence, but on an assessment of the temporary best interests of the children the Order sought by the mother was granted. In particular, it was significant that the father did not present a plan to the Court that allowed the children to remain with him – instead he wanted the mother to remain in Ontario with the children.  It was also relevant that he was only exercising limited access with the children.

The same day, in Toronto Justice Nishikawa released her decision in another interim motion to relocate in Zrymiak v. McNamee (2020 ONSC 5850). The parents in this case brought cross motions dealing with the proposed interim relocation – the father to restrain the mother from moving the child outside of Toronto or registering her in a new school, and the mother for an Order allowing her to relocate. The parents had joint custody of the child and the father had significant access pursuant to a parenting plan. The mother sought to relocate so the 8 year old child could participate in an enrichment learning program which responded to the child’s particular learning needs. That program was not available in Toronto.  The father opposed the move and took the position that the child’s needs could be met in Toronto and opposed any change pending a trial of the issue. He identified some tutors in Toronto but did not put forward a plan with specific detail. Justice Nishikawa contrasted the father’s lack of a plan with the detailed plan put forward by the mother. She made an interim Order dealing with the 2020-2021 school year, finding that on an interim basis it was in K’s best interests to be enrolled in the educational program and to relocate for that purpose. More complete evidence was needed for a final determination. 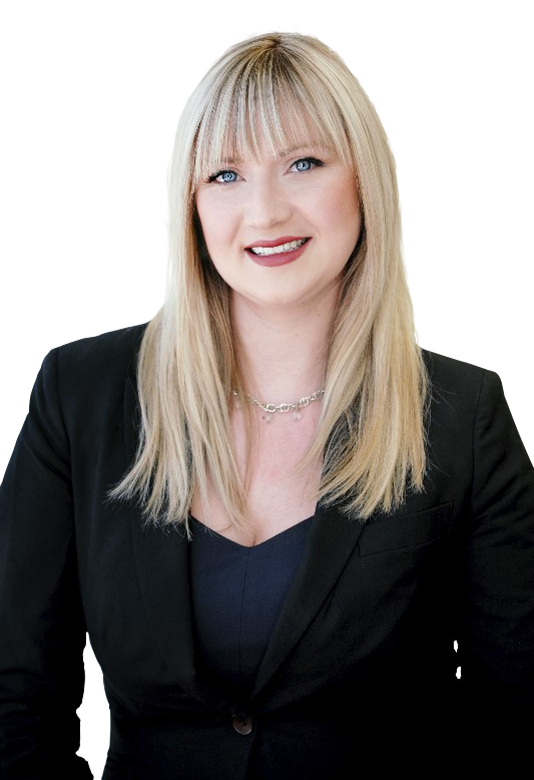