In Sorenson v easyhome Ltd, 2013 ONSC 4017, the plaintiff brought a motion seeking approval of a settlement agreement and the class counsel's fees. The motion was on consent with the exception of the plaintiff's selection of the Canadian Foundation for Advancement of Investor Rights (“FAIR”), an organization dedicated to enforcing shareholders' rights, as the cy près recipient. After the settlement was finalized, the defendants learned that the class counsel, Siskinds, had provided pro bono services to FAIR, and that FAIR and Siskinds made similar submissions to the Ontario Securities Commission with regard to a particular OSC Staff Notice.

Justice Perell explained access to justice for class members and behaviour modification on the part of defendants are factors to be considered when deciding whether or not to approve a particular cy près distribution. The objectives require class members to indirectly benefit from the distribution exclusively, and thus preclude class counsel, defence counsel, the defendant or a judge from using it as an opportunity to benefit charities with which they may be associated or favour.

Justice Perell accepted that class members may obtain an indirect benefit by donating a portion of the settlement proceeds to an association, like FAIR, that is dedicated to the advancement of shareholders' rights. However, Justice Perell concluded that FAIR was not an appropriate recipient because Siskinds would also obtain indirect benefits from the selection of FAIR as the cy près recipient. Specifically, Siskinds would be able to take credit for the class members' contribution to FAIR, who is another client of the firm. Also, the optics or appearance of a business development synergy arising from Siskinds supporting FAIR's mission would be another indirect benefit. Justice Perell held that it would be inappropriate to permit class counsel to indirectly benefit from a cy près distribution. He also held that it would be inappropriate for class counsel to have any direct connection with the cy près recipient. 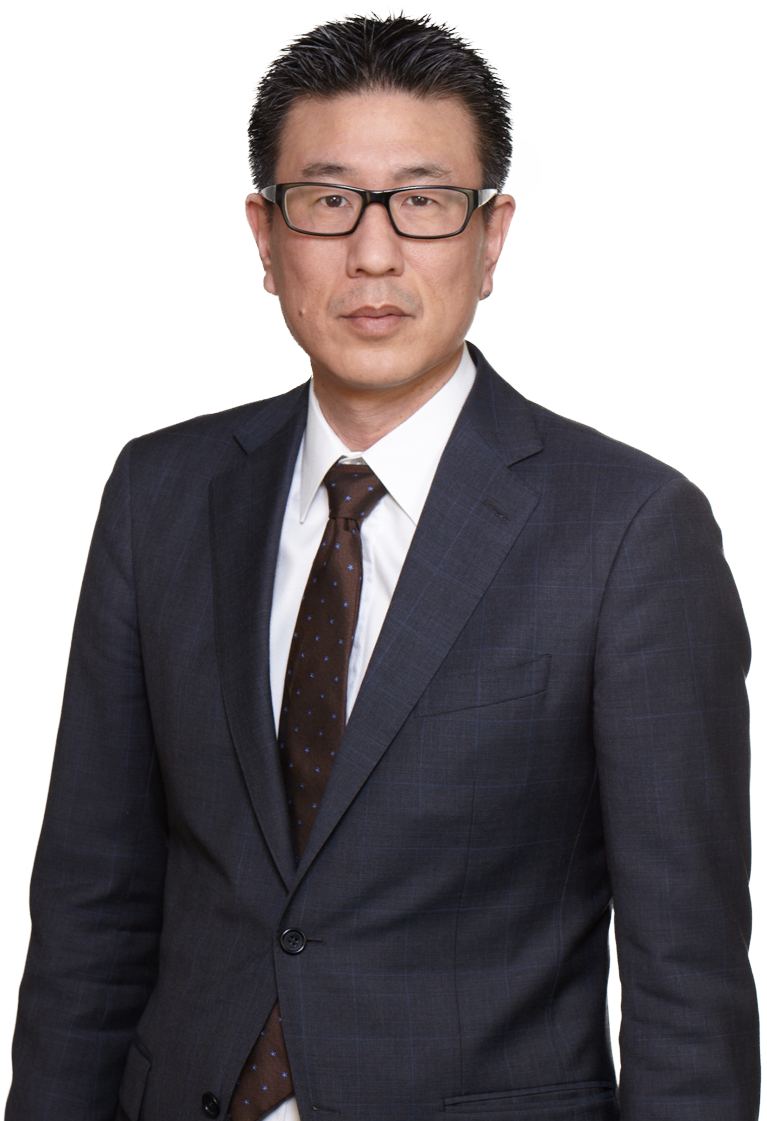