Family Matters: Parenting Disputes between separated parents – Is it really about the best interests of the child?

The area and practise of family law is shaped by and evolves through societal change, legislation, global events (like a pandemic), and through judicial decisions of the Courts in Ontario and across Canada. Family Matters is the Lerners Family Law Group’s weekly update on how that change is being made:

Over the past almost 50 years that I have handled family law cases, including a goodly number of high conflict parenting disputes, the mantra has been that the only question to be answered is what to do to address the best interests of the child or the children involved.

“Best interests” in this context obviously addresses how to make the best of a sad situation for the children, their best interests in absolute terms having already been severely compromised by the separation of their parents.

Though it is getting somewhat better in more recent times, it is still the case that too much time is spent addressing the grievances of the parents with each other, despite repeated admonitions from the courts that they are not terribly interested in that information, but rather more interested in knowing about the children involved, their particular individual needs, and evidence related to a parenting model that will do the best that can be done for them in circumstances that are already disastrous from the children’s perspective.

The legislation and case law in this area has evolved over the past 50 years or so from deeming it in the children’s best interests to be primarily parented by one parent, usually the mother, while maintaining some reasonable contact with the other parent, but not to the extent of spending too much time away from their primary residence with the primary care parent.

Currently, it is far more common for the children to be in a shared parenting situation, or at least in a situation where they spend more time in the care of the non-primary care parent then was the case years ago.  The quest for shared parenting sometimes is driven by a genuine concern about the best interests of the children, but more often is driven by a perception that increased time with the child, at least on paper, leads to reduced child support being paid to the other parent.

In my experience, it is not clear to what extent the children really embrace this trend of shared parenting which places them in a situation where they live at two different places, being obliged to move back and forth with varying degrees of frequency.  There is a case to be made that the focus on shared parenting, in the sense of roughly equal parenting time, is not particularly consistent with the best interests of the children.  From their perspective they are forced to give up the notion of having a real home, and become to some extent, visitors in each parent’s home.   It is not certain, in my view, that the drive toward more “equitable” parenting arrangements from the perspective of the parents, is really in the children’s best interests.

In my experience, children get tired of the back and forth, they get tired of feeling like neither fish nor fowl at either parent’s residence, a situation exacerbated if the parents re-partner and inject into their lives, children from a previous relationship, or new children from the new union.

It is unclear that children care that custody is now called “decision making responsibility” and that access is now called “parenting time”.  For them, call it what you will, but living in two separate residences is not something that they really want to do.

Modern judges seem to be of the view that it should be close to shared parenting with roughly equal parenting time absent some clear evidence that that arrangement isn’t workable, “workable” focussing primarily on what is workable from the parents’ point of view rather than the children living in one place.

It may be that in the understandable drive to reduce conflict, promote settlement, reduce the burden on an already overburdened court system, the law regarding parenting post-separation has created for children, from their perspective, a life that really stinks.

Everyone really believes they are striving to focus on doing what is best for the children but it may be that the evolution of this area of the law has thrown the baby out with the bath water. 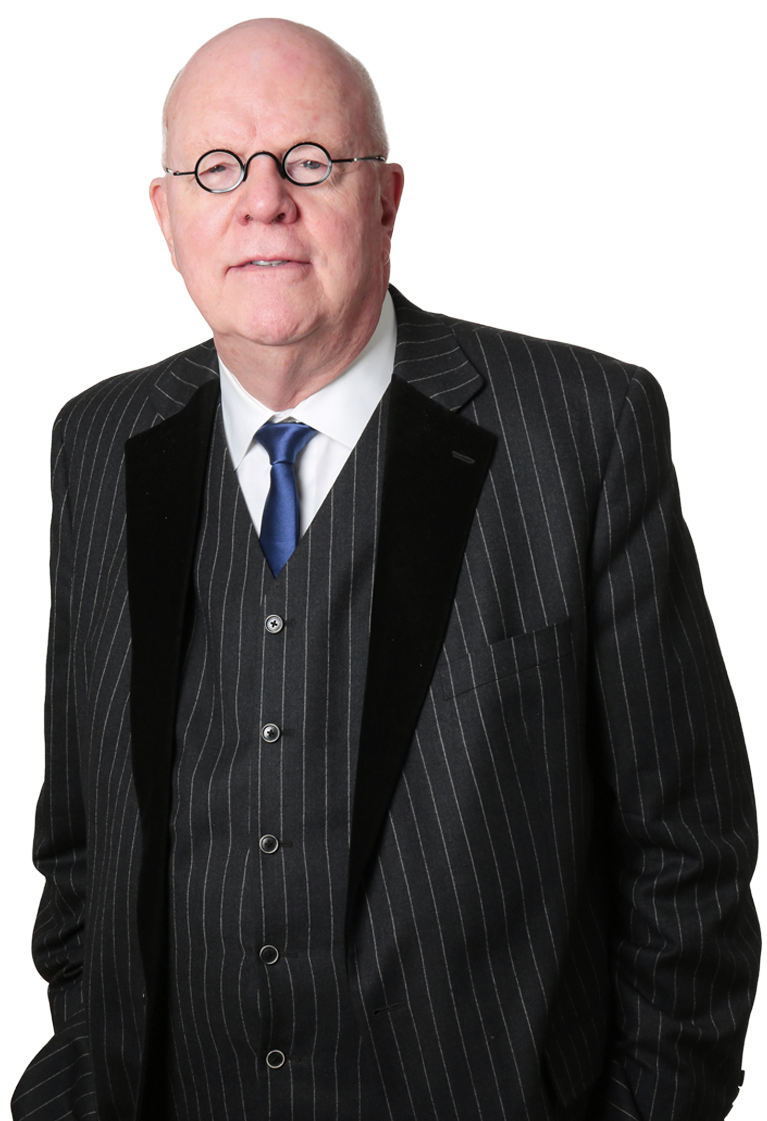