A Win for Foreign Investment in Ontario

Under Ontario’s Business Corporations Act, certain classes of individuals were previously disqualified from qualifying as directors of a business corporation. For instance, no one under 18 years of age could be a director. Individuals found incapable by a court – in Canada or elsewhere – were prohibited from being a director as well as individuals who are bankrupt.

What is the rationale for this change in Ontario? Where previously a foreign-owned and managed Canadian subsidiary may have been incorporated in British Columbia, that corporation could now be started in Ontario. By eliminating the director residency requirement, the idea is to remove an impediment to foreign investment in Ontario. With this barrier out of the way, foreign investment could become another way to grow Ontario’s economy.

There are many things directors of business corporations need to consider, from fiduciary duties to environmental obligations and financial performance. In Ontario, at least, the directors’ residency is no longer one of them.

If you need advice in selecting your board of directors or any other corporate matters, call us at Lerners.  Our team of corporate lawyers are here to make your business our priority. 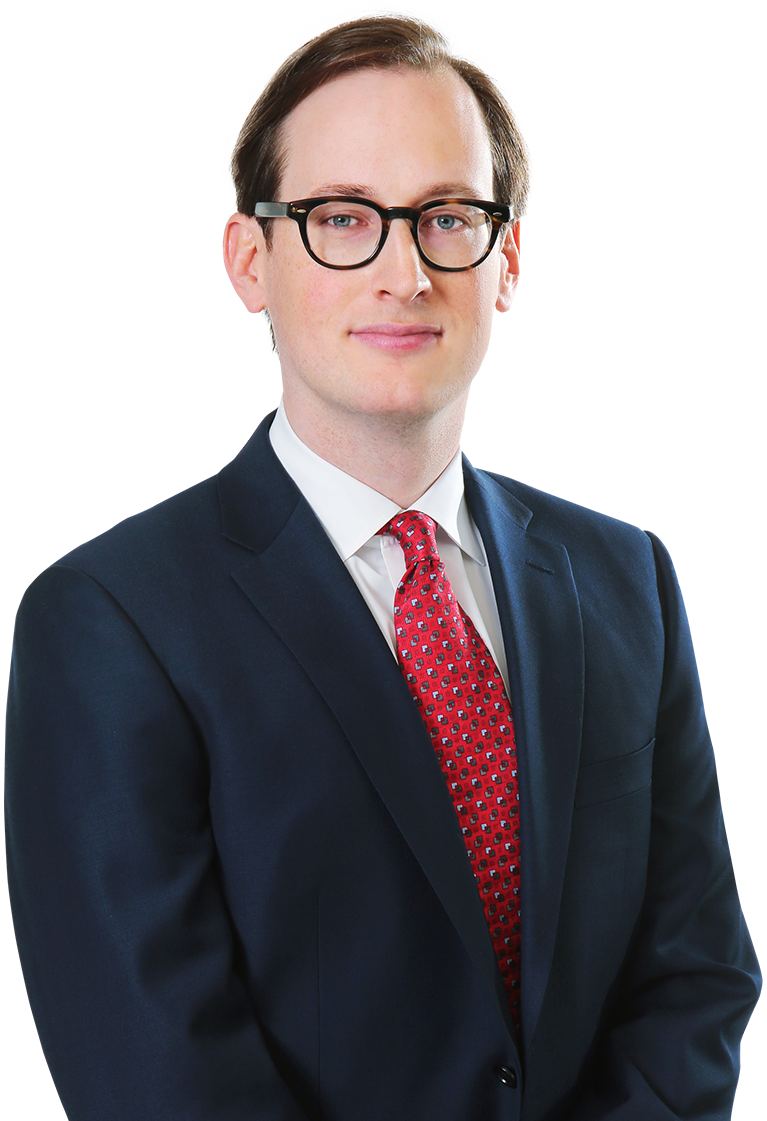