5 minute read
Back to LERNx
Also authored by: Greg Woodward

Almost 11 years after receiving royal assent, Ontario’s Not-for-Profit Corporations Act, 2010 (ONCA) finally came into force on October 19, 2021. To put this into some context, NASA built and launched two rovers to Mars during that time. The ONCA has replaced Ontario’s Corporations Act (OCA) and generally applies automatically to all new and existing not-for-profit corporations. Existing Ontario not-for-profit corporations (NPC) will have until October 18, 2024, to comply with the ONCA.

Set out below are steps NPCs need to take to transition from the OCA to the ONCA:

The NPC will need to review its governing documents to determine if they will need to be changed to comply with the ONCA. These include the articles of incorporation (formally known as letters patent), by-laws, and any amendments made to the articles and by-laws. Consider whether they actually reflect the current governance process.

Step 2: Understand the law and update the articles of incorporation & by-laws

There are a number of differences between the OCA and ONCA. Below are the key changes NPCs should be considering when completing their review of the articles and by-laws:

The ONCA requires a minimum of three directors for NPCs. However, articles can be amended to allow for a range of directors or a fixed number. Directors can have a maximum four-year term, but there is no limit on the maximum number of terms.

Directors no longer have the ability to vote by proxy at board meetings. If a director is not present at a meeting, they will be deemed to have consented to a resolution or an action that was taken unless they provide notice of their dissent within seven days of becoming aware of it.

If an NPC meets the criteria of a public benefit corporation, then no more than 1/3 of its directors can be employees of the NPC or its affiliates.

The ONCA has introduced some flexibility to the financial review obligations for NPCs. A “review engagement” has been introduced. A review engagement is still performed by an accountant, but is less extensive than an audit and, as a result, is generally less expensive. The ONCA sets out rules for the type of financial review that is to be conducted by a NPC, based on Gross Annual Revenue (GAV):

*Requires an extraordinary resolution, which is approved by at least 80% of the member votes cast

Members have been granted considerable rights under ONCA. Provide specific criteria are met, they can requisition a members’ meeting, submit proposals to amend by-laws or require a matter to be discussed at annual meetings, submit proposals to nominate directors, access corporate records, such as the membership list, and have broad remedy powers (e.g., dissent and appraisal remedy, derivative action, compliance and restraining orders, court-ordered wind-up, and liquidation). NPCs will need to consider whether there should be more than one class of members, i.e., a voting and a non-voting class.

Step 3: Update and file changes to your articles

In this final step, the NPC will update and file changes to your articles/letters patent and make the transition to the ONCA official. There are some changes that can only be made to the articles of incorporation, such as the NPC’s purpose, the number of directors, membership classes and voting rights, and dissolution clauses. Articles of Amendment will need to be filed in order to bring the changes into effect.

The ONCA represents an important step in modernizing Ontario’s not-for-profit corporation law. NPCs should review their governance and membership structure with a view to ensuring compliance with the ONCA, but also determine how the corporation’s governance and management structure may be improved or adjusted given the changes under the ONCA. 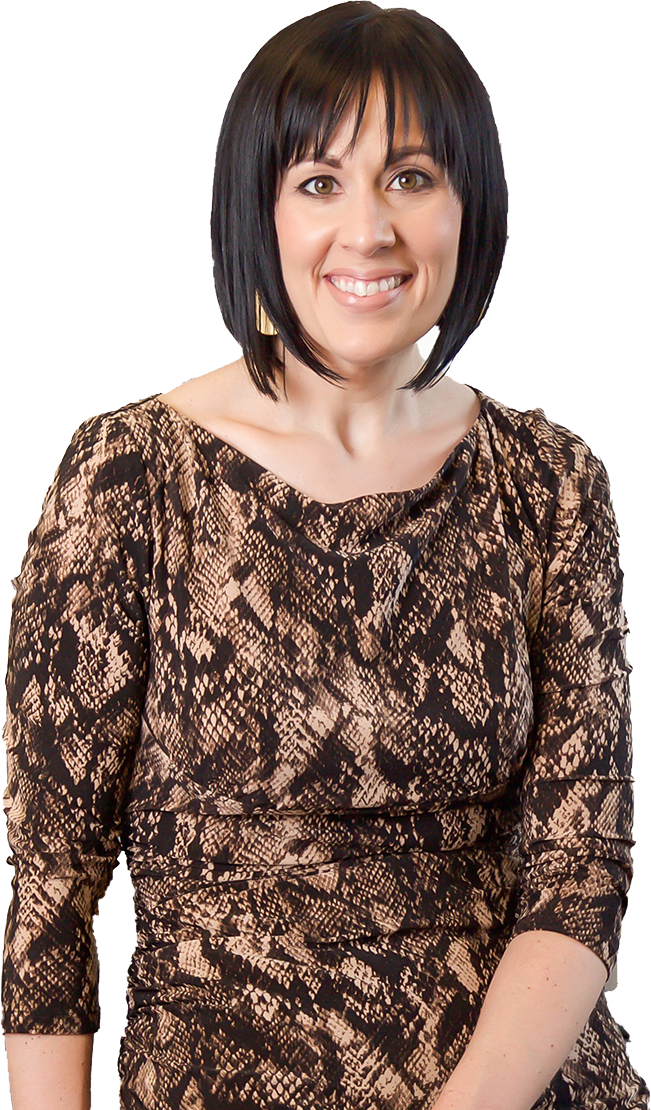