Testing the Limits of Friendship: R v Cowan, 2022 ONCA 432, Explores When Friendships Between Judges and Counsel Cross the Line

It is well-established that the test for reasonable apprehension of bias is an objective one. In other words, it is the optics that are important to maintaining the integrity of the justice system, and it is not necessary to establish actual bias:  “the apprehension of bias must be a reasonable one, held by reasonable and right-minded persons, applying themselves to the question and obtaining thereon the required information. The test is “what would an informed person, viewing the matter realistically and practically – and having thought the matter through – conclude. …” [1]  The same test applies, whether the context is criminal or civil proceedings, and undoubtedly the result, in this case, would have been the same if this was a contract dispute, for example.

The appellant appealed his conviction at a jury trial for second-degree murder on five grounds, including that there had been a miscarriage of justice because of a reasonable apprehension of bias on the part of the trial judge as a result of her friendship with trial Crown counsel.  The appellant relied upon fresh evidence that came to light after the jury’s guilty verdict and before the trial judge imposed the sentence. The three-member panel of the Court of Appeal for Ontario (MacPherson, Tulloch, and Lauwers JJA) unanimously allowed the appeal and ordered a new trial, on the reasonable apprehension of bias issue alone, for the two reasons advanced by the appellant.

Crown counsel and the trial judge met during their first appearance on the same case in 2012. The court found that, since then, Crown counsel had attended social functions at the trial judge’s home on seven or eight occasions and was “a regular fixture at her family reunions”.

Crown counsel disclosed his friendship to the defence as soon as he learned that the trial judge would be presiding. He did so twice more before trial and raised it on the record after the trial judge’s opening instructions to the jury.  Defence counsel consented to proceeding before the trial judge.

The Court of Appeal agreed that this lack of disclosure created a miscarriage of justice. Crown counsel was bound by his “constitutional obligation to act independently of partisan concerns and other improper motives” to disclose all relevant information. This duty arose from the appellant’s right to make full answer and defence to the charges against him.

The court found that the explicit agreement between Crown counsel and the trial judge showed that Crown counsel recognized a real threat of bias and that his presence before the trial judge could jeopardize the appellant’s right to a fair trial. This agreement was sufficient to overcome the “strong presumption of judicial impartiality.”

Second, the appellant argued that the trial judge’s attendance at a post-conviction, pre-sentencing, “drinks” meeting with the prosecution team at a local restaurant immediately after the verdict was announced, and the trial judge’s presence,  immediately thereafter at dinner with only the trial Crown counsel established a reasonable apprehension of bias.

The Court of Appeal agreed. The trial was not yet over, and defence counsel was not present nor invited. The court listed the following facts, which it called “troubling conduct”:

These facts gave rise to a reasonable apprehension of bias.

The court distinguished this case from Wellesley Lake Trophy Lodge Inc. v BLD Silviculture Ltd., 2006 BCCA, which was a contract dispute case, not a criminal case. There, the Court of Appeal for British Columbia found that the trial judge’s friendship with respondents’ counsel did not give rise to a reasonable apprehension of bias.

In that case, the appellants tendered fresh evidence by way of their trial counsel, who swore that he had learned from another lawyer after the trial judgment was released, that there was a personal friendship between the trial judge and respondents’ trial counsel.  He made inquiry of respondents’ trial counsel, who advised that the two were “friends who often socialize and do various activities (mainly bicycle riding) together” with at least three other riders, followed by coffee, most weekday mornings prior to work. Further, respondents’ counsel stated that “no cases which might come before [the trial judge] were ever discussed - “[t]to do so would be improper and is not ever done” - and that when respondents’ counsel was appearing before the trial judge, they did not socialize. Nor did they do so while the trial judge had reserved judgment in this case. The court found that this was a complete answer to the allegation of reasonable apprehension of bias:

[18]  The legal community and the public benefit from proper relationships between judges and members of the bar. Judges should not work in professional isolation or live in social isolation from lawyers. They do not leave existing friendships with lawyers behind them when they assume judicial office; nor are they prevented from forming new friendships. In a general way, professional and social interactions between judges and lawyers outside the courtroom with properly proscribed exchanges of ideas about substantive law and procedural law is a healthy thing. Personal relationships are often by-products of such exchanges and vice versa. A reasonable person assessing the present complaint should have this in mind.

In light of this finding that it can be expected that judges will have friendships with counsel who appear before them, determining whether any such relationship gives rise to a duty of disclosure or circumstances that may give rise to a reasonable apprehension of bias can be complex.

The International Bar Association has promulgated helpful guidelines on this subject, which are considered authoritative in the arbitration context, but may also be helpful where there is an allegation of reasonable apprehension of bias on the part of a judge. They provide detailed, but non-exhaustive lists (red, orange, and green) of situations that may give rise to “justifiable doubts as to the arbitrator’s impartiality and independence.”

A friendship between the trial judge and one of the counsel in the matter could fall within the guidelines’ “Orange List” (a close personal friendship exists between an arbitrator and a counsel of a party). Facts falling within the Orange List are ones, “depending on the facts of a given case may, in the eyes of the parties, give rise to doubts as to the arbitrator’s impartiality or independence…with the consequence that the arbitrator has a positive duty to disclose…”

It is likely that the same result would have been obtained in R v Cowan had the court applied the IBA Guidelines, but they are sufficiently detailed that they are still a useful guide whenever such allegations are made. 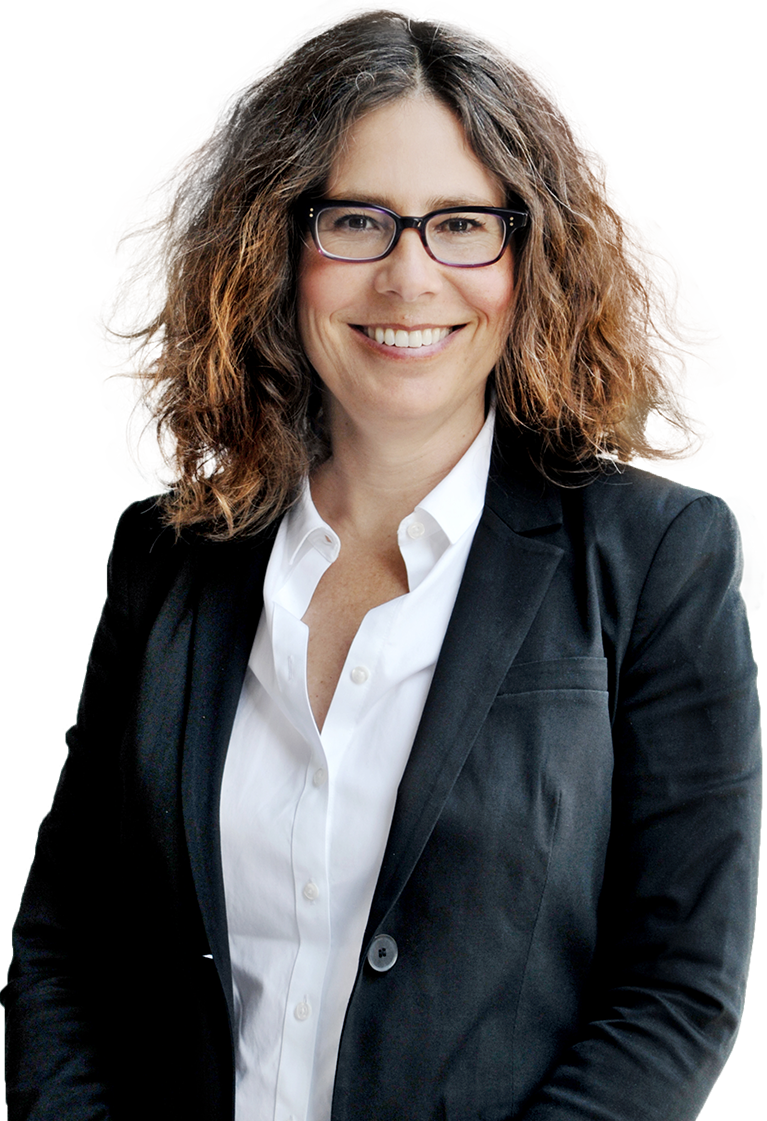