14 minute read
Back to LERNx

The Supreme Court of Canada recently released an important decision concerning the law of expropriations in Annapolis Group Inc. v Halifax Regional Municipality.[1] In a 5:4 split decision, the

Court considered whether a real estate developer, Annapolis Group’s “constructive taking” claim should be allowed to proceed to trial.  Annapolis claimed damages from the Regional Municipality of Halifax on the basis that Halifax’s refusal to amend its Planning Strategy and associated land use by-laws to permit Annapolis' development of 965 acres (the “Lands”),[2]  deprived Annapolis of all reasonable or economic uses of the Lands, and effectively created a public park at its expense without compensation.[3]

The majority decision in Annapolis provides useful guidance on the application of the two-part test to establish constructive expropriation and clarifies whether the government authority’s intention is a relevant consideration in the analysis. While the dissenting reasons are pointed and persuasive, we focus on the takeaways from the majority’s reasons as these will govern in future actions claiming constructive expropriation.

Between the 1950s and 2016, Annapolis acquired the Lands, which it hoped to develop into residential communities and sell for a profit.[4]

In 2006, Halifax adopted a Regional Municipal Planning Strategy (“RMPS”), a 25 year land development guide/policy statement for the municipality, which was subsequently revised in 2014.[5]  Pursuant to Halifax’s RMPS, the Lands were zoned as either “urban settlement” or “urban reserve”. “Urban settlement” zoning permitted the development of serviced residential communities within 25 years so long as Halifax adopted a resolution authorizing a “secondary planning process”, and amended the Halifax Mainland Land Use By-Law. [6] Conversely, the “urban reserve” designation permitted the development of serviced residential communities after 25 years and was subject to the same approval process.[7]

Beginning in 2007, Annapolis made multiple requests that Halifax permit the development of residential communities on the Lands, each of which was refused.[8] Ultimately, in 2016, Halifax adopted a resolution stating that it would not authorize a secondary planning process on the Lands “at this time”.[9]  Annapolis sued Halifax for over $120,000,000 for the alleged constructive taking (expropriation) of the Lands as well as for abuse of public office and/or unjust enrichment.[10]

On appeal, the Nova Scotia Court of Appeal (NSCA) unanimously overturned the motion judge’s decision, granted partial summary judgment, and dismissed Annapolis’ constructive expropriation claim on the basis that Annapolis did not have a reasonable chance of satisfying the constructive taking test the Supreme Court of Canada established in its 2006 decision of Canadian Pacific Railway Co. v Vancouver (City) (“CPR”).[13]

On further appeal to the Supreme Court of Canada, the majority of the SCC reversed the NSCA summary judgment dismissal of the constructive taking claim and ordered that the issue proceed to trial.[15] In restoring the motion judge’s decision, the majority of the SCC took the opportunity to clarify and restate the applicable legal test for claims of constructive taking.

Clarification of the Constructive Taking Test

Reviewing the academic literature as well as the historical jurisprudence on the issue,[16] the majority defined a “taking” as the forcible acquisition of privately owned property for public use by a public authority exercising its regulatory powers whether in fact (a de jure taking) or in effect (a de facto taking).[17]

Not every instance of public regulation amounts to a constructive taking.  Instead, the line between valid regulation and constructive taking is crossed where the effect of the regulatory activity abolishes a claimant’s private proprietary rights  to the land in question and the claimant is left with no reasonable use of their property.[18]  If established, the landowner in these circumstances is presumptively entitled to compensation unless the government has immunized themselves from liability through the expression of a clear, contrary intention in the empowering legislation.[19]

In other words, in order to establish a claim of constructive taking the claimant must prove both that:

(a) the government authority acquired a beneficial interest in the claimant’s private property; and
(b) the impugned regulation had the effect of removing all reasonable uses of the claimant’s property.[20]

Concerning beneficial interest, the majority clarified that the physical acquisition of land is not necessary to satisfy this step of the analysis.  Instead, “beneficial interest” is to be broadly understood as an “advantage” and this step of the analysis focuses on the effect of the regulatory measure on the landowner, and not whether a proprietary interest was actually acquired by the government.[21]

The majority observed that if the physical acquisition of land was required to establish a claim for constructive taking, this would collapse the distinction between constructive (de facto) and de jure takings which was expressly preserved by the SCC in CPR and it would leave landowners who failed to fit neatly within the expropriation legislative framework without recourse.[22]

When assessing whether the effect of a regulatory measure constitutes a constructive taking at the beneficial interest stage of the CPR analysis, courts must undertake “a realistic appraisal of the matters in the context of the specific case”, and should consider the following list of non-exhaustive factors:

(a) The nature of the land and its historical or current uses;
(b) The nature of the government action (i.e., whether it targets a specific landowner or more generally advances an important public policy objective);
(c) Whether notice was given to the landowner of the restrictions imposed on the property by public regulation at the time the property was acquired;
(d) Whether the government measures restrict the uses of the property in a manner consistent with the landowner’s reasonable expectations; and
(e) The substance of the alleged advantage gained by the public authority, which may take various forms (e.g., denial of access, regulations leaving a landowner with notional use of the land, depriving a landowner of all economic value in the land, confining uses of private land to public purposes such as conservation, recreational or institutional uses, etc.).[23]

For the majority, determining whether the effect of government regulation has deprived the claimant of all actual reasonable uses of their property, as opposed to potential theoretical uses,[24] centres on two questions:

The majority also clarified that the government authority’s intention is a relevant consideration to the second prong of the constructive taking test – whether the impugned regulatory measure has removed all reasonable uses of the private property.[27]

Intention, the majority held, “has proved helpful in distinguishing between mere regulations in the public interests and takings requiring compensation at common law”.[28] While intention alone is neither necessary nor sufficient to satisfy the second prong of the CPR test, the objectives pursued by the government authority may constitute a “material fact” in the context of a constructive taking, which, if proven by a claimant, may support a finding that the landowner has been deprived of all reasonable uses of their land.[29]

While the majority decision in Annapolis was not determinative of the outcome of the claim as it simply allowed Annapolis’ constructive taking claim to proceed to trial, the SCC’s guidance on the issue is impactful in the law of expropriation and constructive taking.

Crucially, the majority reasons might be interpreted to “lower the bar” for landowners claiming constructive taking of their lands and seeking compensation from a government authority for regulatory measures which significantly constrain land use. The majority’s direction to focus on “advantages” accruing to the government authority and not simply whether there has been a transfer of title in the property or a physical taking of land may expand the horizon for future claims by disaffected landowners who believe a government authority will gain some benefit from the restrictive regulation of their private property.

Landowners, developers, municipalities and other government authorities alike will need to be mindful of the implications of Annapolis in any future land use planning or zoning discussions and decisions.

[3] Annapolis claimed this amounted to a constructive taking contrary to sections 65 and 237 of the Halifax Regional Municipal Charter and/or sections 6 and 24 of the Expropriations Act. Annapolis, para 9. 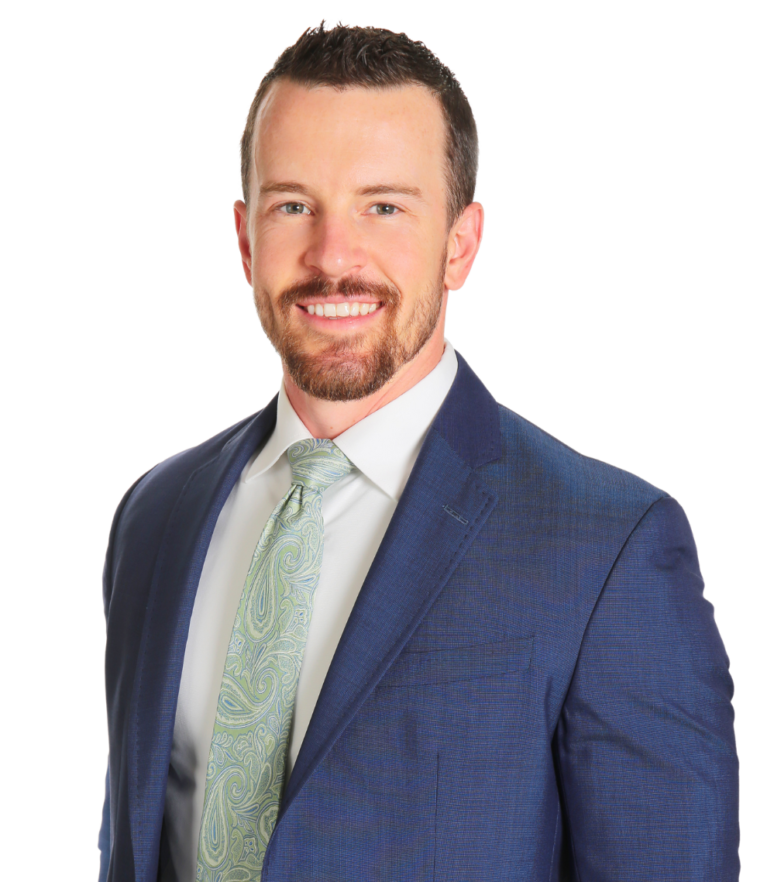 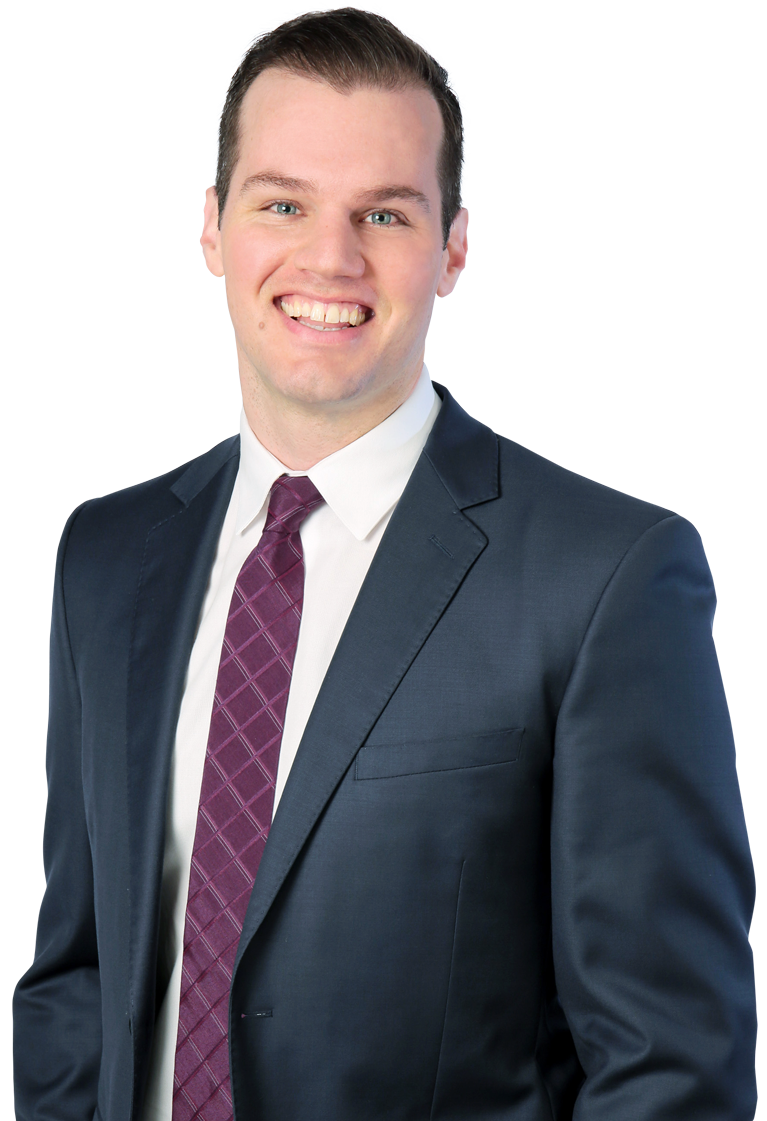 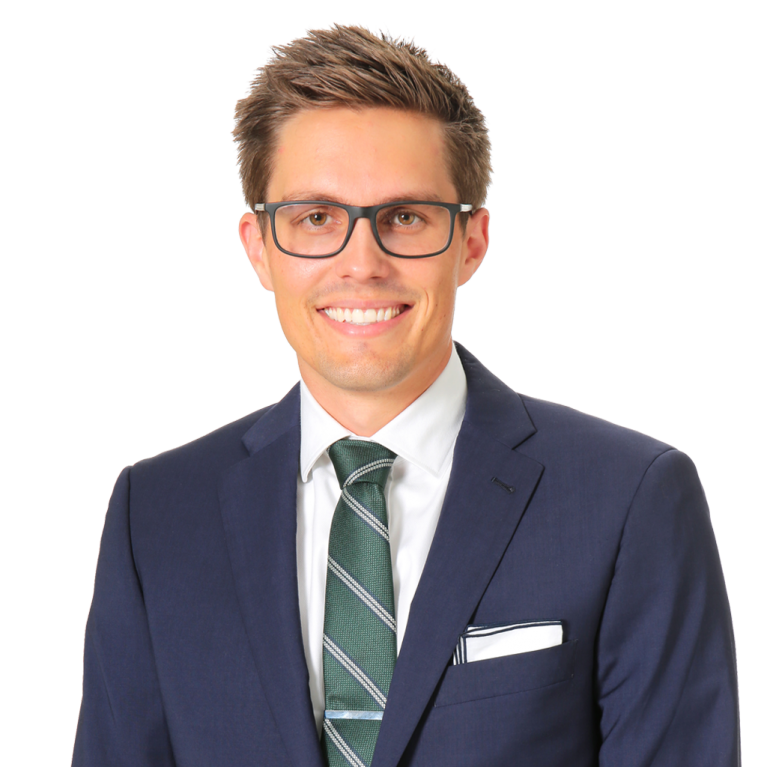