Language rights have been a point of contention in the province of Quebec for decades. In 1977, Bill 101, the Charter of the French Language in Quebec passed into law, establishing French as the province's official language in everyday spaces.

Now, the Quebec government has recently passed a new piece of legislation that will further solidify the primary use of the French language in these spaces.

The National Assembly of Quebec adopted Bill 96, An Act respecting French, the official and common language of Quebec, on May 24, 2022. Bill 96 further amended Quebec's French Language law to reinforce the dominant use of French in the province.

The adoption of Bill 96 has widespread implications for the public and the private sectors in Quebec. It will affect various commercial activities such as signage and commercial advertising, employment-related documents, product packaging, and labelling. I want to highlight the noteworthy effects of Bill 96 on private businesses operating in the province, focusing on issues that may impact Ontario-based businesses conducting limited business or having a small presence in Quebec.

Beginning June 1, 2023, private party contracts will be subject to a number of requirements mandating the use of the French language.

Contracts of adhesion (where the terms of the contract are not up for negotiation) that take place in Quebec must be provided in French, free of charge, and at the first instance.

Providing the contract of adhesion in a language that is not French may lead to its annulment on application to court without the need for a demonstration of damages.

Employees have the right to carry out their daily activities in French. All communications with employees must be in French, except where the employee has expressly requested that they be communicated with in a language other than French.

Finally, when posting job advertisements, employers must post French-language versions of the advertisement in the equivalent medium (digital, print, etc.) that reaches an audience of at least equal size to the non-French advertisement.

Use of French in Business:

All customers (including business-to-business customers) and non-customers that interact with a business in Quebec must be served in French.

Goods, packaging, and documents provided to customers and non-customers, including advertising and digital materials (such as websites and social media), must include a French language version at least as prominent as the non-French version, and the translation must be accurate. Accordingly, if translating from another language to French, a certified translation should be strongly considered to ensure accuracy and compliance with Bill 96.

Over the next three years, the scope of Bill 96’s French language protection provisions will expand to include the following:

The Office québécois de la langue française ("OQLF") has substantial rights of inspection and sanction to enforce compliance with Bill 96, including the right to enter premises at any time, to inspect electronic data, and to collect evidence of non-compliance. If a business is in breach of the provisions of Bill 96, it will be subject to the following sanctions:

With the substantial administrative and penal sanctions available to the OQLF to enforce compliance with Bill 96, businesses operating in the province of Quebec must take heed of these new and upcoming French language requirements and should consult legal counsel when conducting business there. 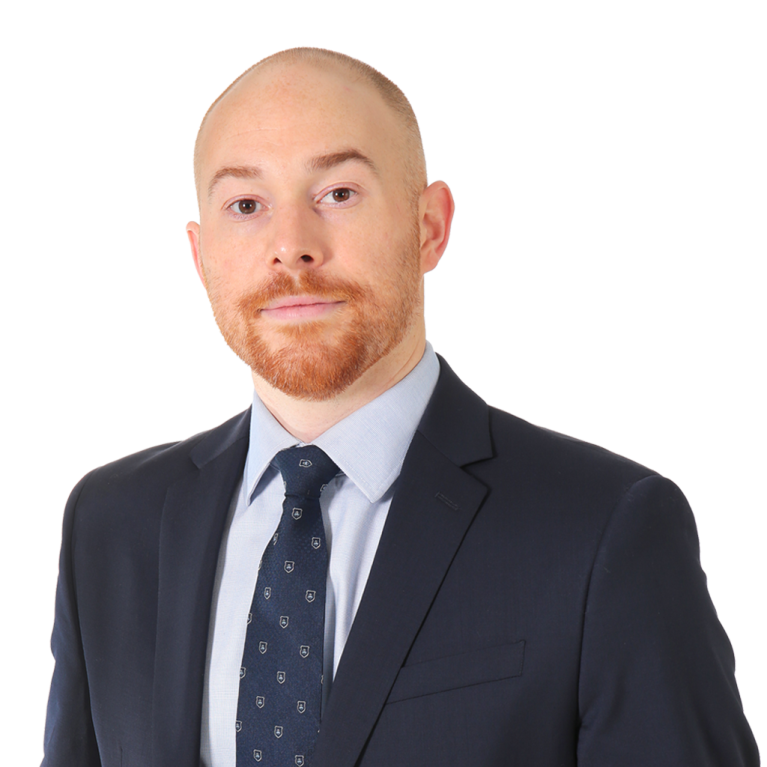