Ontario recently approved some progressive changes to the laws governing wills, powers of attorney, and intestacy.  Bill 245, also known as the Accelerating Access to Justice Act, 2021, was first introduced in February of this year, with most of the updates coming into effect in 2022.

The Succession Law Reform Act, RSO 1990, c S. 26 (the “SLRA”) and the Substitute Decisions Act, 1992, SO 1992, c 30 (the “SDA”) have a very specific requirement that wills and powers of attorney must be witnessed “in the presence of” two witnesses. Both the testator/grantor and the witnesses must be in the physical presence of each other and sign the same original copy of the will and powers of attorney. Due to safety concerns with meeting in person during the COVID-19 pandemic, the Province had eased this requirement and temporarily allowed these documents to be signed and witnessed remotely via audiovisual technology.

Section 15 of the SLRA states that marriage automatically revokes a will.  There are some exceptions to this rule set out at section 16, including if the will states that it is made “in contemplation of marriage”.  Many testators are not aware that if they get married, any will they had at the time will be revoked.  Because of this, these provisions of the SLRA have the potential to cause unintended consequences and family disputes.

Bill 245 is aimed at rectifying these unintended consequences.  Effective January 1, 2022, Sections 15(a) and 16 of the SLRA will be repealed.  There will no longer be an automatic revocation of wills upon marriage.

Unless a will states otherwise, a divorced spouse is not entitled to any portion of their former spouse’s estate.  This is set out at section 17(2) of the SLRA.  The same rule does not apply when spouses are separated but not divorced; separated spouses can make a claim to their estranged spouse’s estate.  This is problematic as many spouses separate but never obtain a formal divorce.

Bill 245 addresses this problem by extending the limitation to separated spouses that is currently only available to divorced spouses.  As of January 1, 2022, there will be new subsections added to the SLRA that will restrict any claims by separated spouses.  There are specific requirements that must be met in order to qualify as “separated”:

Together, these reforms will hopefully assist Ontario residents in many aspects of their estate planning process and support families who are going through the difficulties of losing a loved one. 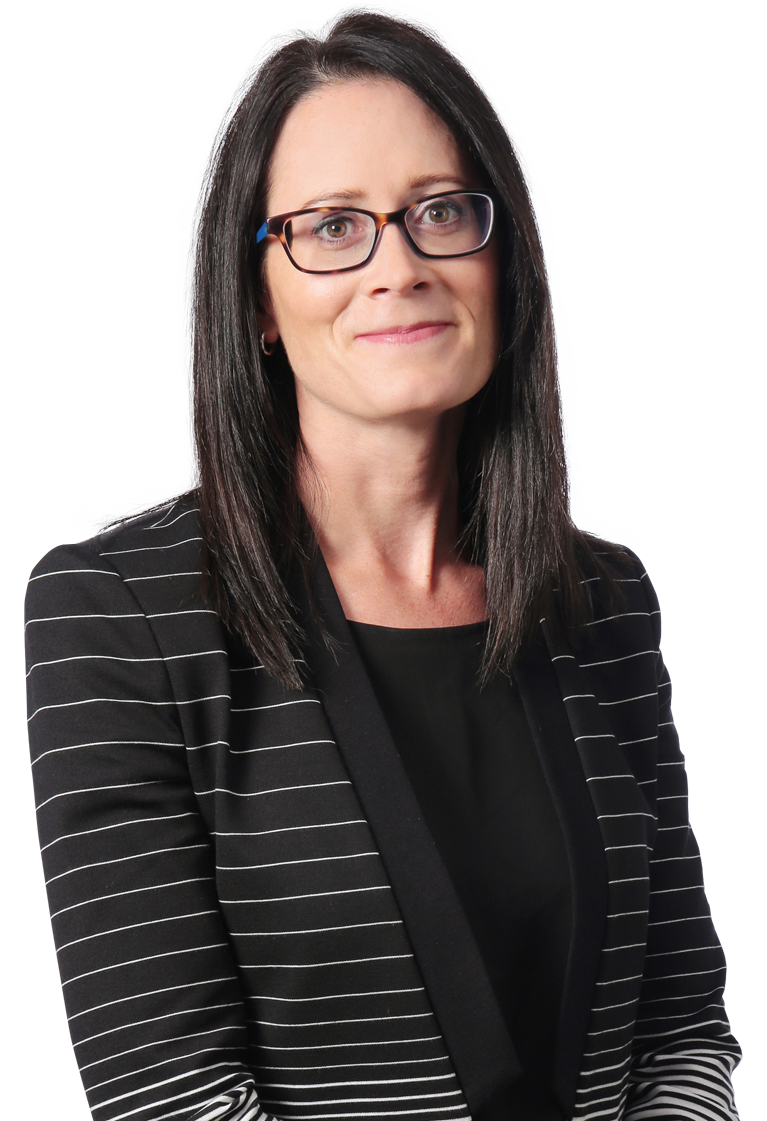