Flight v. Leblanc 2022 ONCA 831, argued by Lucy Sun and Jason Squire of Lerners, involved an interesting intersection of limitations law and insolvency practice. We were retained by the respondent on the appeal of a summary judgment motion dismissing the action (we did not act at first instance).

Our client had been the appellant’s bookkeeper (and previously his spouse). The appellant, Flight, claimed he discovered in January 2018 that his former bookkeeper spouse had misappropriated funds from him for years. Flight immediately initiated a criminal complaint and an accountant’s investigation, and he and his counsel started writing to the bookkeeper spouse, demanding repayment. In September 2019, Flight commenced a lawsuit against her. However, at that time (and since prior to January 2018), Flight was an undischarged bankrupt.

Flight’s bankruptcy was ultimately annulled in February 2021. Thereafter, he moved for summary judgment. However, the bookkeeper spouse brought an informal “boomerang” request, seeking summary judgment in her own favour, since Flight had commenced his action while he was an undischarged bankrupt – by operation of the Bankruptcy and Insolvency Act, while a bankrupt, all of his property (including his claim against the bookkeeper spouse) vested in a trustee in bankruptcy for the benefit of creditors. By the time of the motion, more than two years had passed since Flight pleaded that he discovered his claims against the bookkeeper spouse. Flight asked for an order nunc pro tunc (Latin for ‘now for then’), retroactively seeking leave to have commenced his action back in September 2019, curing his limitation problem.

The Court of Appeal held that the motion judge was right to have dismissed the claim. Because Flight was without status to sue when he commenced his action while bankrupt, there was no proper proceeding to “regularize.” In any event, there was no discretion for the court to effectively restore a claim that was, by the time of the motion, barred by the passage of the two-year limitation period.

Flight raised on appeal that the limitation period should have been suspended, because the bookkeeper spouse had responded in early days to Flight’s demands by making some payments to him. The Court of Appeal did not find that those payments suspended the limitation period, because (a) Flight’s criminal complaint evidenced that he was immediately prepared to commence proceedings, and (b) the reason Flight waited to commence proceedings was not because any remediation had been paid, but because he was not supposed to sue while a bankrupt. The Court of Appeal held that the two-year limitation period was correctly calculated.

Flight also raised that the motion judge was supposedly biased because she had had professional dealings with the trustee before being appointed as a Superior Court judge. The motion judge disclosed that potential conflict and removed herself from dealing with any matter that could impugn the trustee. Flight, though counsel, indicated that he was content to proceed with matters with the motion judge and did not raise any issue on the summary judgment motion. The Court of Appeal noted that there was nothing the motion judge did that could be seen as favouring the trustee, but in any event: “this court should not countenance a party taking such a position after an unfavourable decision is released, absent new information that might shed some light on the potential conflict.”

There were many moving parts, particularly on appeal, but at its core, Flight v Leblanc confirms that a court will not grant leave after the fact to regularize an action brought at a time when the plaintiff was bankrupt if in the meantime, the limitation period has expired. 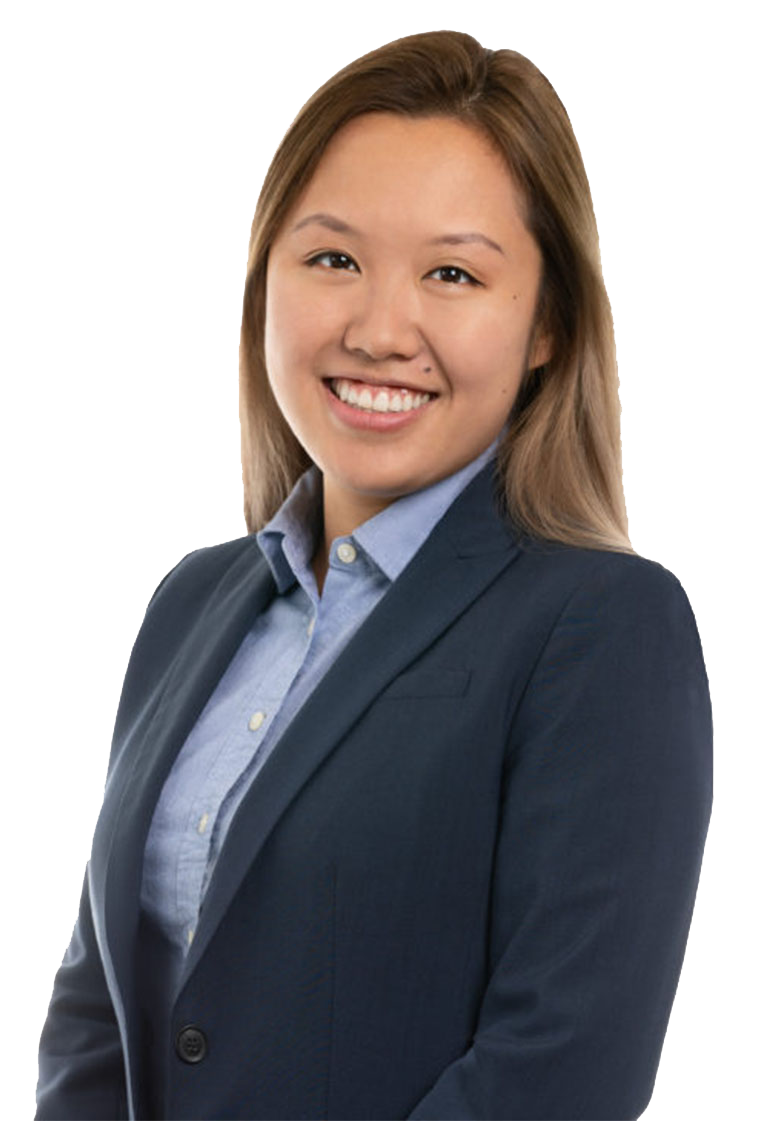