Negotiating Provisions in a Commercial Lease: Tips for Tenants

Commercial leases are often lengthy contracts which cover a number of situations, risks, expenses and liabilities. As businesses seek out leased locations for their operations, careful consideration should be given to reviewing and negotiating the terms of a commercial lease. These binding agreements generally have long terms, options to renew and require investment in the space to make it suitable for a tenant’s business.

Most leases are standard form agreements prepared by landlords and commonly include one sided clauses in favour of the landlords which attribute costs and responsibilities on the tenant. Below are five clauses which tenants may wish to consider addressing in a lease negotiation to protect against excessive risk and expense.

These example are just a few clauses which a tenant may wish to consider addressing during its lease negotiation and by no means is it an exhaustive list of items which need to be addressed during the negotiation process. Every lease should be carefully reviewed to ensure that its terms permit the tenant to operate its business without interference from the landlord and without undue expense to the tenant. Contact Lerners LLP today to discuss your commercial leasing needs. 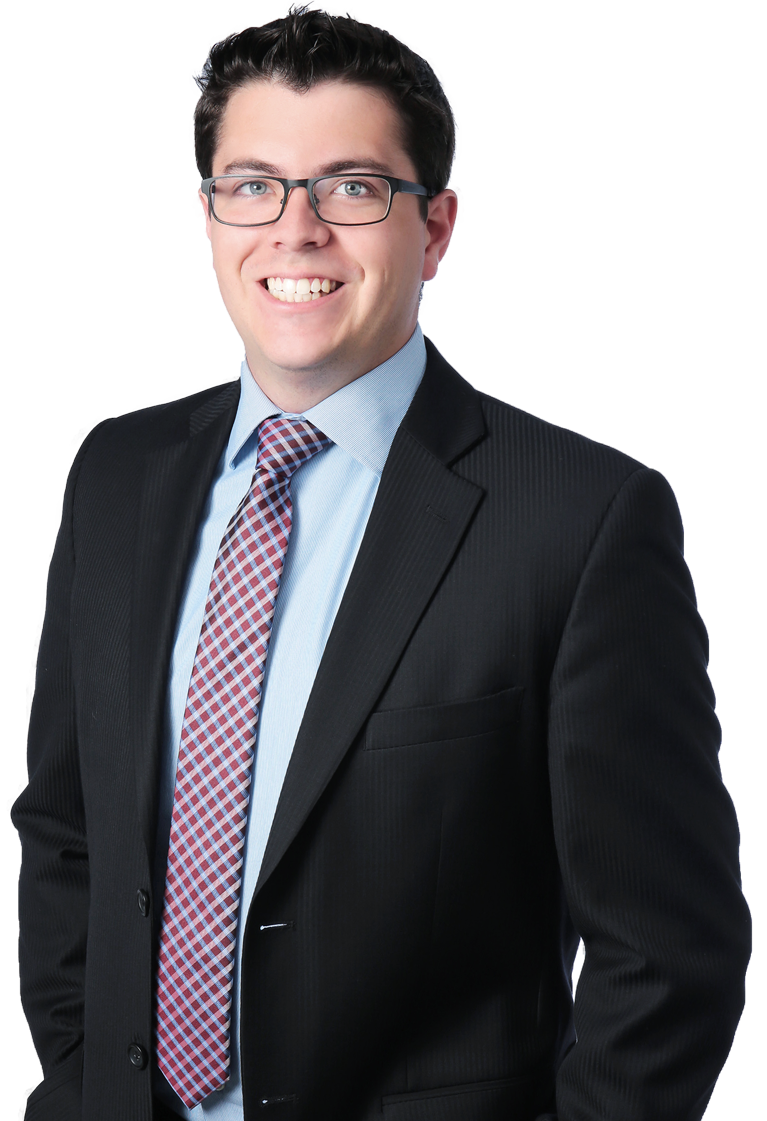