In this year's Asian Heritage Month blog series, we honour role models who have had a profound impact on our lives. The title "Model Citizen" invokes a reclaiming of a term that is often used to label certain minority individuals as aspirational based on stereotypes and assumptions. In this series, you will read stories about real people who have been real role models to us.

For this year's blog series, I was committed to providing you with an entry about my role model; however, the reality is that I have never had one individual person that I can point to and unequivocally proclaim to be my role model. Rather, I am of the mindset that internalizing certain qualities and traits from the people that I find admirable is more lucrative in helping me work towards who I aspire to be in my personal and professional life.

Accordingly, below I highlight three of the many inspiring Asian Canadian trailblazers who have used their law degrees to drive change and fearlessly advocate for those within and outside their respective communities. Importantly, all three act as a reminder that representation in the legal profession matters, a beacon of hope for many young Asian Canadians as well as other visible minorities interested in pursuing a legal career in Canada.

Mr. Yip is the first lawyer of East Asian descent called to the bar in Canada. After three attempts to be admitted into Osgoode Hall Law School, Mr. Yip was finally admitted and graduated from Osgoode in 1945.

Mr. Yip used his law degree for activism and to serve the Chinese Canadian community.

Working closely with civil liberties and human rights lawyers along with other activists across Canada, Mr. Yip played a critical role in convincing the Government of Canada to repeal the Chinese Immigration Act of 1923 (commonly known as the Chinese Exclusion Act), which barred nearly all Chinese immigrants from entering Canada. While the Chinese Immigration Act was successfully repealed in 1947, Mr. Yip remained committed to this issue and continued to advocate towards reformation of policies to help reduce the barriers Chinese immigrants faced while trying to immigrate to Canada.

His immigration reform work made him a recognized community leader in Toronto's First Chinatown, where he maintained a successful private legal practice serving the Chinese Canadian community for almost 50 years. His success was in partial credit to his fluency in three Chinese languages. For years, he was the only Chinese-speaking lawyer in the area and therefore made legal aid more accessible to Chinese Canadian residents.

Judge Omatsu is the first East Asian woman to be appointed a judge in Canada. Prior to her appointment to the Ontario Court of Justice in 1993, she practised in Toronto in environmental, human rights, criminal, and immigration law. She was also the chair of the Ontario Human Rights Appeals Tribunal and was an adjudicator for the Law Society Clients' Fund. Judge Omatsu is the co-founder of the Federation of Asian Canadian Lawyers.

Judge Omatsu was born in 1948 in Ontario, and her parents had unfortunately been expelled earlier that year from British Columbia. In 1942, along with all Japanese Canadians in B.C., Judge Omatsu's family had been declared "enemy aliens" under the War Measures Act. Their home and her father's restaurant in Vancouver were confiscated, and her family was placed in internment camps with other Japanese Canadians. While Ontario was characterized to them as "less racist" Judge Omatsu and her family continued to be subjected to racism after moving to Ontario. Given her personal and familial experience, she was committed to supporting "the underdogs" in her personal and professional life.

In 1980, the Japanese Canadian community began its eight-year campaign for Redress for what the community had endured during the Second World War. As part of the strategy and negotiation Committee of the National Association of Japanese Canadians' (NAJC), Judge Omatsu played a key role during this campaign. The NAJC strategy and negotiation team eventually won Redress in 1988, which led to Canada finally repealing the War Measures Act and financially compensating survivors.

Judge Omatsu's aptitudes expand beyond the legal field and into the arts. Her award-winning book, "Bittersweet Passage," chronicles her community's and her own family's experience of injustice and discrimination during the Second World War and the Redress campaign. In 2018, Judge Omatsu made the video, "Swimming Upstream", which was awarded the "Making a Difference Award" at the Toronto Community Film Festival in 2019. This video spoke to the Japanese Canadian case for Redress from the British Columbia government.

Justice Jamal was appointed to the Supreme Court of Canada on July 1, 2021. He is the first person from a visible minority group to serve as an SCC justice. Prior to his appointment, he served as a justice of the Court of Appeal for Ontario from 2019 to 2021.

Born in Nairobi, Kenya, to a family originally from India, Justice Jamal's family immigrated to the United Kingdom and then to Canada in search of a better life. Justice Jamal is the first person in his family to attend university.   In an interview, Justice Jamaal considered his diverse culture and religious upbringing a strength, and noted that his hybrid religious and cultural upbringing in the U.K. and Canada helped him grasp Canada's variety and diversity.

Justice Jamal has an exceptional legal and academic past. He was in private practice for over 23 years in appellate litigation, constitutional and public law, class actions, and commercial litigation. He was also the director of the Canadian Civil Liberties Association, The Advocates' Society, and the Osgoode Society for Canadian Legal History. Justice Jamal also taught constitutional law at the Faculty of Law of McGill University and administrative law at Osgoode Hall Law School. In a CBC interview, Justice Jamal said that he finds the most meaning in his pro bono work because it allows him to "join in something much larger than yourself."

While no list of individual trailblazers or accomplishments can fully honour the significant contributions made by Asian Canadian Lawyers, I hope that you, the reader, were able to internalize certain qualities and/or traits encompassed by these three leaders to help you work towards who you aspire to be in your personal and professional life. 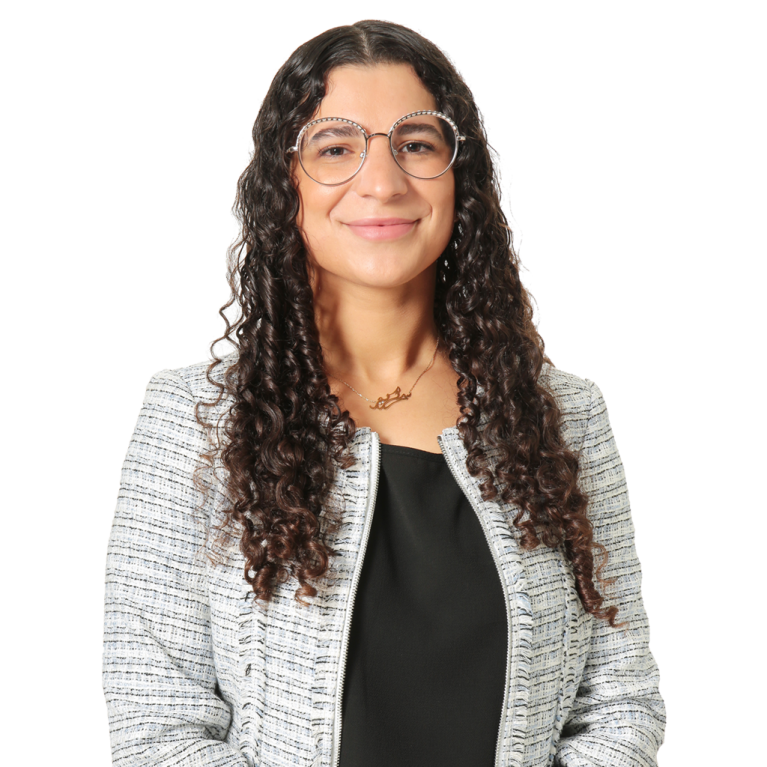