The Pressure on Our Judicial System Creates Problems for Civil Trials

In the last five years, I have had three separate trials which could not proceed as scheduled because there was no judge available to conduct the trial. This has happened to me on cases scheduled for trial in both London and Toronto. I have also heard of similar problems in many other jurisdictions across Ontario.

What are the factors that contribute to this problem?

In my estimation, the number one cause for civil trials being unable to proceed as scheduled relates to the very clear directive provided by the Supreme Court of Canada (“SCC”) in this criminal law case. The SCC has outlined timelines within which every accused person has a right to be tried. Section 11(b) of the Charter of Rights and Freedoms provides that all Canadians have the right to be tried without unreasonable delay.

The SCC has provided guidance to Canadians on what constitutes an “unreasonable delay”, which is the delay between the time of the charge and time of the trial. The delay should be no longer than 18 months for cases to be tried at the Ontario Court of Justice, and no longer than 30 months in any other cases, such as those that proceed at the Superior Court of Justice, where civil trials also take place. If an accused person’s section 11(b) Charter rights are breached, the remedy is a stay of those charges.

Understandably, as a society, we do not want an accused person’s charges to be stayed simply because the trial couldn’t be provided in time. Thus, priority is being given to criminal cases, at the expense of civil cases. Like it or not, an injured person’s claim for compensation is ranked much lower in priority than an accused person who is awaiting trial.

Another priority for our judicial system is the heavy caseload of family law cases, which would include child protection proceedings launched by a Children’s Aid Society. For obvious reasons, these cases also have to have a certain priority in our system - neither families embroiled in a matrimonial dispute, nor children in need of protection, are done a service by delays in the adjudication of these disputes. The effect however, like with criminal cases, is to push civil cases down to the bottom in terms of priority.

A related compounding problem is the increase in the number of family law litigants who are unrepresented in the system. It is a very complex system for a non-lawyer to understand, which means there are delays and challenges that stretch judicial resources which are linked directly to unrepresented parties struggling to go it alone in the system.

Population Increase, Without A Related Increase In The Number Of Judges

Certain jurisdictions in the province, including the London area, have witnessed a steady increase in the overall population in the last 25 years, without any increase in the total complement of judges appointed to the Superior Court within the region. It is self-evident that, if the very same total number of judges now have to work within a system that has many more people, at some point, the judges won’t be able to keep pace with the demands placed on them. In many jurisdictions, we are witnessing this effect. This problem is particularly evident within the GTA which continues to grow faster than the rest of the province.

Trials Seem To Be Getting Longer

Trials continue to get longer and longer, so each case that proceeds to trial demands more judicial resources. Twenty-five years ago, it was not uncommon for a typical soft tissue case arising from a car crash to be completed, before a jury, in three to five days. That same case fifteen years ago was taking two to three weeks of time. Currently, it is not unusual for such cases to require four weeks of trial time, with a number of cases in fact running six weeks in duration. Whereas one judge might have been able to deal with four to six different cases over the course of six weeks, a single case might now occupy that same judge’s time today, with obvious consequences to the cases that were not called for trial. Some, but not all of the blame for the increased length of trials relates to the ever complicated regime put in place for the resolution of motor vehicle claims. The legislation itself requires that certain evidence be called to establish that the “verbal threshold” has been met, which was not mandated years ago. Not all of the increase in trial lengths can be chalked up to legislative changes however; we, as a profession, need to take a hard look at the way that we conduct trials to see what we can do to streamline our approach.

Help May Be On The Way

There is too much to cover in this blog, but watch for significant procedural changes coming in 2020 which may help to relieve some of the pressure. For cases under $200,000 in value (which probably constitutes the majority of motor vehicle cases, especially after the statutory deductible and the impact of collateral benefits is taken into account), a new procedure is being implemented for cases commenced after January 1, 2020.

Cases under $200,000 in value would fall under the simplified procedure and there is the promise that more cases will be able to be processed under this new system, which features:

Time will tell if the Simplified Rules on its own can get civil cases back on track for a more timely adjudication. The appointment of more judges would probably help more than any other remedy, but it is unclear if there is the necessary political and public will to appoint more judges. 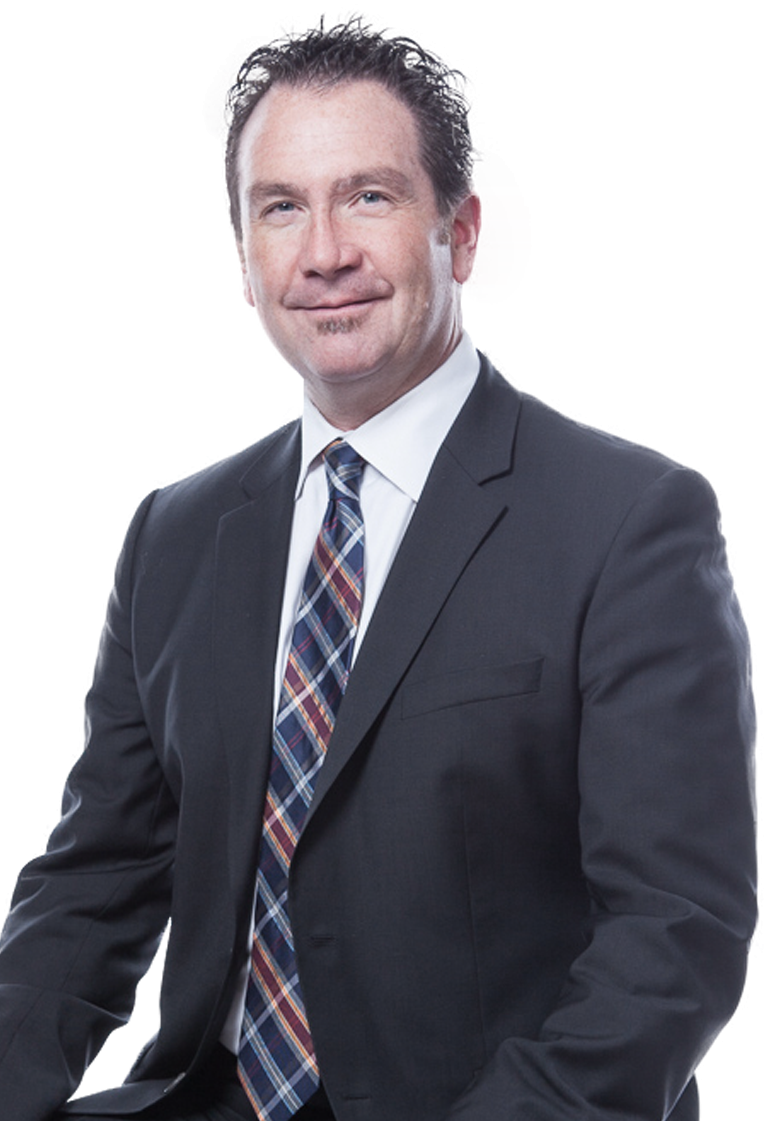