Joint Accounts: Is the Surviving Owner Really Entitled to the Money?

Joint bank accounts can provide that the survivor of the joint owners is entitled, by right of survivorship, to the balance left in the account upon the death of the other joint owner. But will this actually occur?

Where the parent contributed all of, or the vast majority of, the money to the joint account, Ontario courts will presume that the parent did not intend to leave a gift of the balance in the account to the jointly named child upon their death. In other words, the Courts will presume that the balance in the joint account will be held by the child on a resulting trust for the parent's estate – the monies will form part of the estate and must be distributed according to the parent's Will.

According to the Supreme Court of Canada in the case of Pecore v. Pecore[1], where the intention of the parent is not clear, it is up to the child to prove that the deceased parent intended to gift the balance of the account to the child. If the child cannot prove that the intention was to gift the balance to the children, the Courts will find that the balance left in the joint account forms part of the deceased parent's estate to be distributed according to the parent's Will (or pursuant to legislation if no Will deals with the asset). Where the intention is not clear, disputes over what the parent intended often results in protracted litigation between the Estate (or its beneficiaries) and the child, with significant legal expenses being incurred by all.

The factors considered by the Courts when Courts try to decide what a parent intended include:

Other factors that may be considered include:

As the onus rests on the surviving joint owner (the child) to satisfy the Court that the parent intended for the child to receive the balance left in the account on the death of the co-owner parent, if there is doubt of the intention, the balance in the account will go to the deceased parent's estate.

Therefore, to ensure the money in a joint account is distributed as desired, a parent who creates a joint account would be wise to ensure others (ie: people other than the child who is the joint owner) are aware of their intentions – this may include other family members, as well as the parent's lawyer and/or accountant, or other financial adviser. Failing to clearly set out the parent's intention (in writing) can result in expensive and protracted litigation and possibly the money going to someone other than to whom the parent desired. 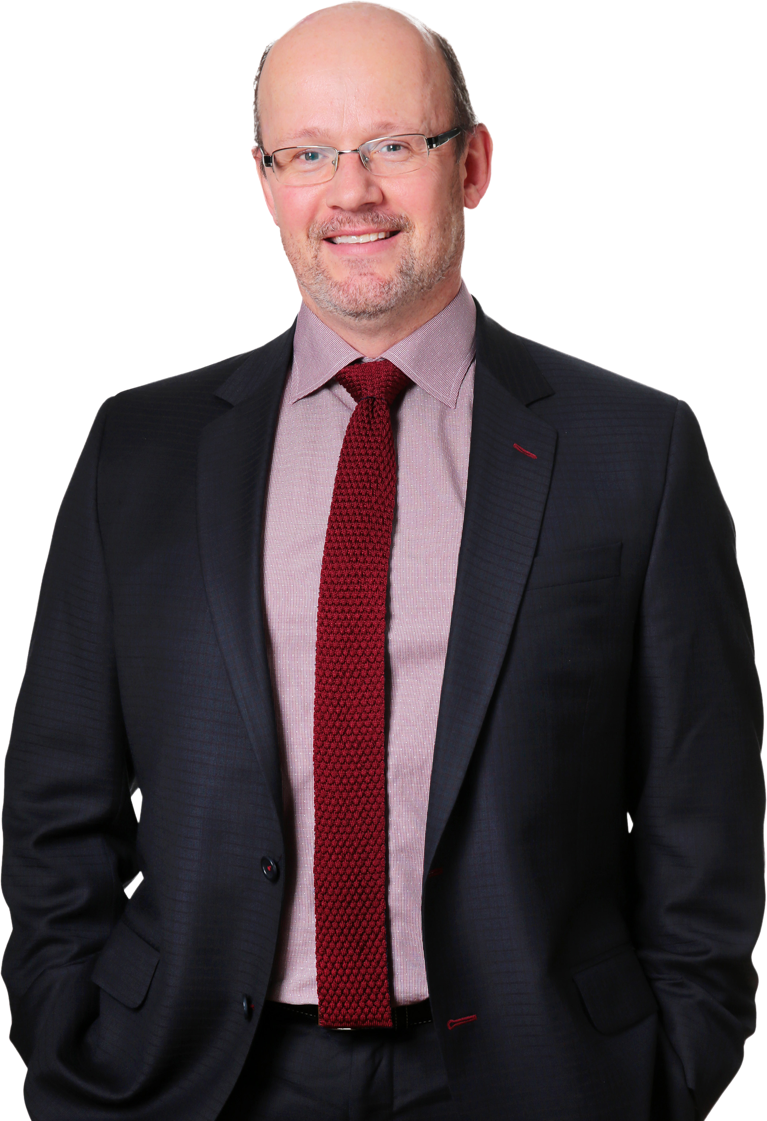