One of the iconic images of revolutionary movements that have shaped the course of world history is a grainy photograph of thousands of women textile workers crowding the streets of Petrograd, then the capital of the Russian Empire, on March 8, 1917.  The date had been purposefully chosen.  For years, in fact, in both Europe and North America, March 8 had come to be associated with the gathering global movement for women’s rights, most urgently the right to vote.  The women textile workers were marching in the streets of the Russian capital, their banners declared, for ‘bread and peace’.  They were protesting bread shortages and, more broadly, an increasingly unpopular and destructive war effort whose disastrous direction was laid squarely at the feet of a repressive, derelict Tsarist regime.

Though it was scarcely evident to anyone at the time, even to the most acute observer, the march for bread and peace sparked a movement that would, in short order, destroy one of the world’s longest-surviving dynasties, usher in a radical political, social and economic experiment with its own repressive and violent impulses, and fuel revolutionary dreams and delusions around the world.  What began as a protest among women textile workers, who were among the most exploited segments of Russia’s working class, sparked what came to be known as the February Revolution, as the women’s march morphed into citywide demonstrations that virtually paralyzed the capital of one of the world’s major powers in the middle of a cataclysmic global war.  Within a week, Tsar Nicholas II had abdicated, yielding power to the Provisional Government which, in turn, was toppled several months later by Lenin and the Bolsheviks during what came to be known as the October Revolution.

It was not the first time in history, nor would it be the last, that women in a given place and time transgressed the norms and conventions of their day to articulate a vision of a better world.  It is commonplace to attribute to these pioneering women’s marches a rather traditional motivation – women as wives and mothers taking to the streets and public squares to exert their moral influence as keepers of hearth and home, on matters that were deemed “proper” to the domestic sphere.

Yet this commonplace assumption obscures the essential political feature of what has come to be celebrated as International Women’s Day.  Well before the decisive, epochal events that flowed from the Russian women’s march for bread and peace in 1917, the marches, protests and celebrations of March 8 were fundamentally about challenging and changing the structures of power and privilege that sustained gender discrimination, inequality, exploitation, harassment and violence; hence the importance of the right to vote for that pioneering generation of the women’s rights movements.  For much of history, and across cultures, mobilizing women in the public sphere meant crossing boundaries; it meant challenging cultural and legal constraints that deprived women everywhere of basic political rights and legal status, as well as the social, educational and economic opportunities that flowed from having political rights and legal status.

Over one hundred years have passed since the women of Petrograd helped to spark a global revolution whose reverberations are felt to this day.  It goes without saying that things have changed for the better; so much so that we have come to embrace International Women’s Day as an occasion to celebrate women’s historic achievements with perhaps little more than a symbolic nod to the lessons of history.

On the eve of International Women’s Day, 2019, I would be remiss not to give a nod to the mini-revolution we saw this past month, when a group of like-minded women lawyers, banded together (with the support of many male allies), to march digitally to demand parity in the robing rooms at Osgoode Hall. A revolution that was met with quick success; evidence of the power of mobilizing women’s voices. 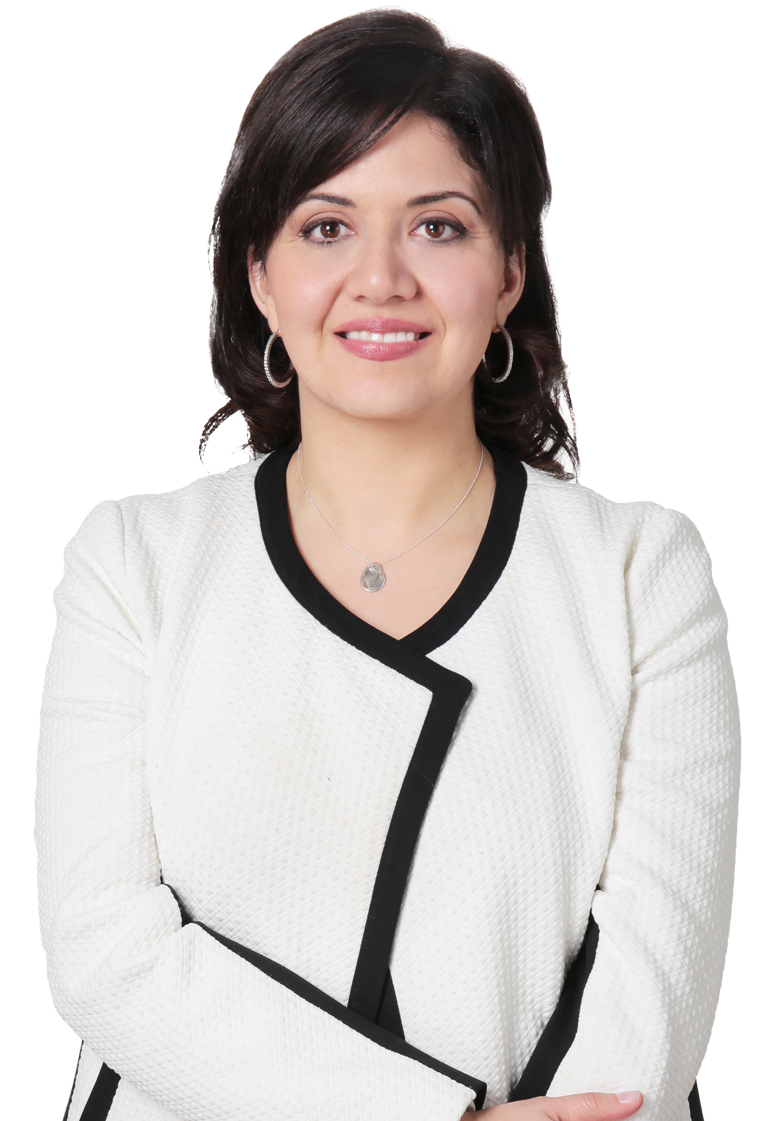