Do You Have to Accept a Lesser Position After Being Terminated?

It is trite law to say that where an employee has been terminated from indefinite-term employment, they have an obligation to mitigate their losses. Indeed, many severance packages offered to terminated employees include a requirement that the employee continues to seek alternative employment. Questions can arise, however, as to the extent of this legal obligation.

In Lake v. La Presse, 2022 ONCA 742, the court provided some further guidance. In that case, the Plaintiff appealed a summary judgment in a wrongful dismissal action. The motion judge had awarded damages equivalent to six months’ reasonable notice after deducting two months for failure to mitigate and the compensation already paid by the employer over the notice period. The only issue on appeal was whether the motion judge erred in reducing the appellant’s wrongful dismissal damages for failure to mitigate.

The appellant was hired in August 2013 and worked for the respondent for five and a half years as General Manager. She was the most senior employee in the Toronto division, reporting to the Vice-President of Sales and Operations in Montreal. In this capacity, she managed a sales team to generate advertising revenue in Toronto and English Canada. The appellant’s compensation consisted of an annual base salary of $185,000 with a car allowance, annual bonus, pension, and other benefits. She was 52 years old at the date of her dismissal. The appellant’s employment was terminated after the respondent decided to close its Toronto office. She was notified on March 25, 2019, that her employment would end effective May 30. She stopped working for the respondent on April 30, 2019. After the termination of her employment, the appellant conducted a job search, but she remained unemployed at the date of the summary judgment motion, two years after the dismissal. The motion judge reduced the notice period of eight months by two months to account for the appellant’s failure to take reasonable steps to mitigate her damages. In particular, the motion judge determined that the employee was required to seek out a lower-paying job after a reasonable amount of time had elapsed after the termination, and the employee had not obtained a similar paying position.

The Court of Appeal allowed the appeal and held that the employee was entitled to damages for the full eight-month notice period. Following the decision in Carter v. 1657593 Ontario Inc. 2015 ONCA 823, the court held that the obligation of a terminated employee to mitigate their damages is to seek “comparable employment,” which typically is employment that is comparable in status, hours, and remuneration to the position held at the time of dismissal. In other words, there is no obligation for the employee to seek out a lower-paying job. In the circumstances of this case, the Court of Appeal took notice of the employee’s uncontroverted evidence that if she had looked for another type of position, then she would have experienced a “sizeable pay cut.”

The Court of Appeal’s decision is positive news for terminated employees. The decision makes it more difficult for employers to establish a failure to mitigate on the part of the employee. However, one does wonder where the courts may eventually draw a line. That is, it seems clear from the court’s decision in Lake v. La Presse that the employee’s evidence that she would have experienced a “sizeable pay cut” was a determining factor in the employee’s successful appeal. I suspect the court may have seen things differently if the alternative positions available to the evidence were that they would have resulted in a “modest” rather than “sizeable” pay cut. As the court stated in Lake v. La Presse, the question of whether the employee took reasonable steps in mitigation is largely a question of fact. In other words, no bright line tests are available. Whether an alternative position amounts to “comparable employment” depends on the broader circumstances of the case (and the evidence both sides bring to the court). It is clear that an employee does not need to accept a substantial reduction in pay in their efforts to mitigate. 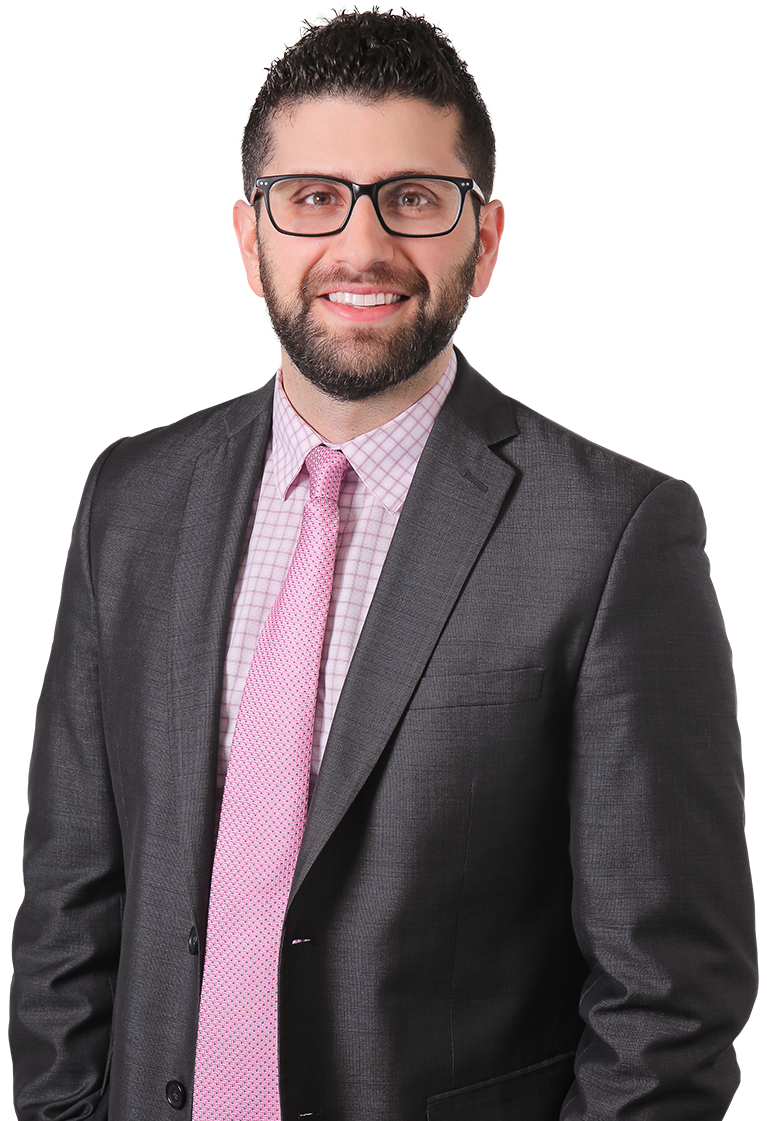