7 minute read
Back to LERNx
Also authored by: Anita Osmani

In a system where child support is tied to a payor’s income (the parent who is obligated to pay), fair support is dependent on disclosure of necessary information. The Court’s decision in Colucci demonstrates that a failure to provide adequate evidence of one’s financial circumstances can be fatal in an application to eliminate arrears.

A recent decision by the Supreme Court of Canada, Colucci v Colucci, 2021 SCC 24[1] (“Colucci”), establishes a useful framework for retroactive decreases in child support based on material changes in circumstance. This decision reinforces the importance of proactive disclosure and informational asymmetry in retroactive variation cases.

In Colucci, the parties married in 1983 and later divorced in 1996. The mother had custody of the two children, and the father was required to pay $230 per week in child support, with the obligation ending in 2012. In 1998, the father requested a decrease in his child support obligations but provided no financial disclosure to support his request. Accordingly, no agreement was reached by the parties. Following this impasse, the father made no voluntary child support payments from 1998 to 2016 during which arrears accrued.[2]

In 2016, the father applied to retroactively reduce his child support payments and rescind his arrears of $170,000 due to his income reduction over the sixteen year period. The motion judge retroactively decreased the child support, reducing the father’s arrears owing to $41,642. The Ontario Court of Appeal overturned the motion judge’s decision and ordered the full amount of arrears to be paid.

In a unanimous decision, the Supreme Court of Canada upheld the Ontario Court of Appeal’s decision in finding that the father was obliged to pay the retroactive child support payments and full amount of arrears.

The Court emphasized that all rules and principles must yield to the “child’s interest in a fair standard of support commensurate with income,”[4] with three interests that ought to be balanced to achieve a fair result: the child’s interest in receiving the appropriate amount of support to which they are entitled; the interest of the parties and the child in certainty and predictability; and the need for flexibility to ensure a just result in light of fluctuations in the payor’s income.[5]

The framework that governs applications for rescission of child support arrears based on a current and ongoing inability to pay is dependent on the full and frank disclosure of a material change in income or circumstance. The payor, who knows and has control of the necessary information, is expected to provide adequate, accurate and timely financial disclosure.[6] The Court cited a payors duty to disclose income information with sufficient and reliable evidence as a “corollary of the legal obligation to pay support commensurate with income.”[7] Clear communication of the change in circumstance is required, along with the disclosure of any necessary documentation to substantiate the change to allow the recipient parent to meaningfully consider the situation. Simply put, effective notice must be accompanied with sufficient and reasonable proof.

Upon establishing a material change in the payor’s financial circumstances, a presumption arises in favour of retroactively decreasing child support to the date that the payor gave the recipient effective notice, extending no further than three years before the date of formal notice. In the absence of effective notice the Courts will prioritize the certainty and predictability interests of the child over the payor’s interest in flexibility.

Courts retain discretion in departing from this presumptive date of retroactivity where the result would otherwise be unfair in a particular case. This is to be done keeping in mind the four D.B.S. v S.R.G., 2006 SCC 37 factors at play: (1) whether the payor has an understandable reason for the delay in giving effective notice or seeking relief; (2) the payor’s efforts to disclose and communicate; (3) the circumstances of the child; and (4), whether the retroactive decrease would result in an order requiring the recipient to repay support to remedy an overpayment.[8]

Given that child support obligations are commensurate with any changes in payor income, the Courts will take into account any fluctuations in the income, but they will not allow the payor to be “better off from a legal standpoint if they do not pay the child support the law says they owe. Nor should payors receive any sort of benefit or advantage from failing to disclose their real financial situation or providing disclosure on the eve of the hearing.”[9]

In Colucci, the Court found that the father’s request fell short of effective notice and that he was not proactive in disclosing his income information. Specifically, he did not provide any reasonable proof or adequate evidence regarding his financial circumstances that would have allowed the mother to meaningfully assess the situation, nor did he give effective notice before arrears stopped accumulating in 2012. As such the father failed to discharge his onus of showing that he would be unable to pay the arrears, now or in the future, and was not entitled to any retroactive decrease in his child support obligations.

The Court held that the three year rule precludes any retroactive decrease in this case given that the children were no longer eligible for support in 2012, and the father gave formal notice in 2016. The application of the D.B.S. factors also did not support a longer period of retroactivity given that the father was absent from the children’s lives and made no voluntary child support payments.

The Court stressed that “a payor who has established a past decrease in income is not automatically entitled to a retroactive decrease of support back to the date of the [income] decrease… [as the] overall decision is a discretionary one.”[10] Accordingly, the onus is on the payor parent to give notice and disclose the information relating to their material circumstances. Given that the father failed to provide evidence of his change in income, he could not have been found to have given effective notice of such.

The applicant’s “deficient communication, inadequate evidence and insufficient disclosure” were fatal factors to his application to rescind arrears and as such, his application for a retroactive decrease in support payments and a recession of arrears owing was effectively denied.[11]

This case is a prime example of the kind of adequate, accurate and timely disclosure necessary to justify retroactive variation back to the date of formal notice. The Supreme Court’s decision in Colucci will offer guidance to the courts on future family law issues as it pertains to child support obligations.

Not only does proactive disclosure promote conflict resolution, but it encourages settlements between parties.

This decision is significant as it relates to ensuring that child support is provided and paid, something which is a problematic and ongoing issue within the family law system. 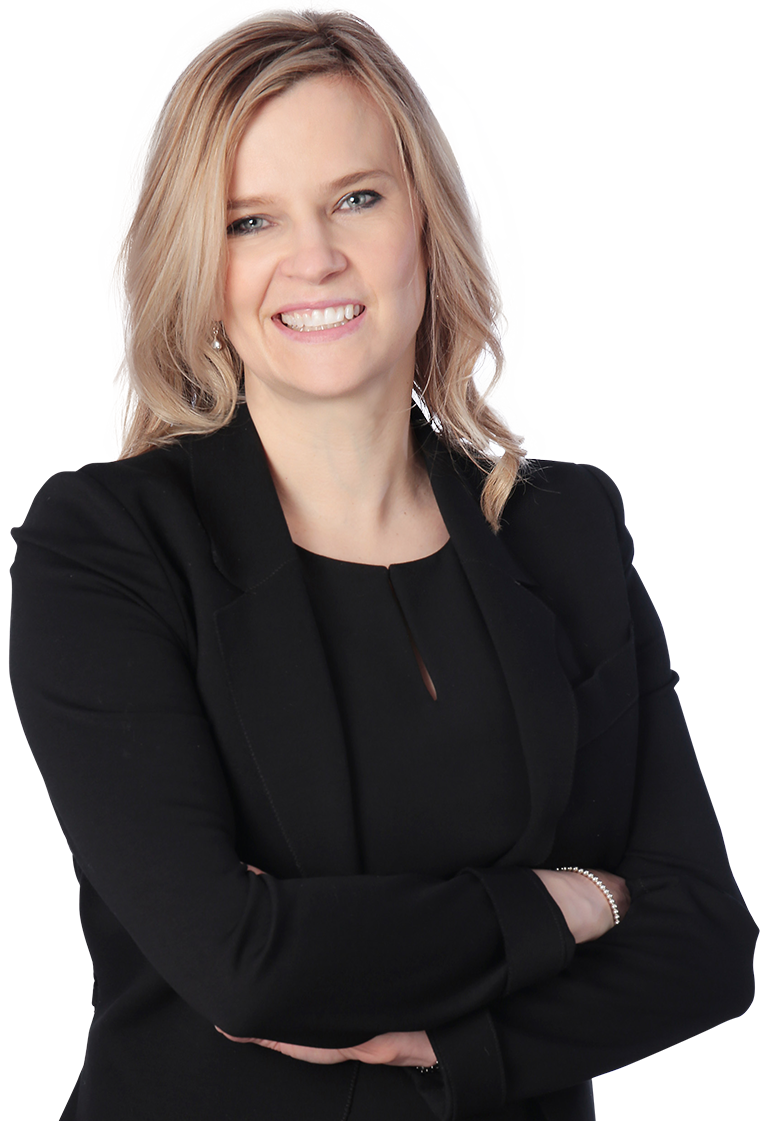