Can a Lawyer Challenge The Terms of Their Own Retainer Agreement?

In Bimman v. Igor Ellyn Professional Corporation (Ellyn Law), the Court of Appeal for Ontario considered the circumstances in which a court may set aside a retainer agreement between a lawyer and their client on the basis that it is not fair and reasonable to the lawyer under s. 24 of the Solicitors Act, R.S.O. 1990, c. S.15.

Background and Context of the Solicitors Act

Section 24 of the Solicitors Act gives the court the power to declare a retainer agreement void if the terms of the agreement are deemed by the court not to be fair and reasonable.

The history of the legislation makes it clear that these provisions were developed to protect clients.

The Court of Appeal observed that what is now ss. 23 and 24 of the Solicitors Act can be traced back to the English Attorneys’ and Solicitors’ Act of 1870, which preserved the courts’ jurisdiction to review retainer agreements for fairness and reasonableness. Subsequent case law in Ontario clearly articulates the purpose of s.24 of the Solicitors Act as a mechanism to protect clients from unfair and unreasonable retainer agreements, which are generally drafted by lawyers who are themselves party to the agreement.

When a fee agreement is challenged under s. 24 by the client, the lawyer bears the onus of satisfying the court that the way in which the agreement was obtained was fair and that the terms of the agreement are reasonable.

The seminal case of Raphael Partners v. Lam (2002) CanLII 45078 (ONCA) outlined the factors to be considered by the court in determining whether the terms of a retainer agreement are fair and reasonable. These factors include: (1) the time expended by the lawyer; (2) the legal complexity of the matter; (3) the results achieved; and (4) the risk assumed by the lawyer (the “Raphael framework”).

So, can a lawyer use s.24 of the Solicitors Act to challenge a retainer agreement?

Yes (although it may be rare and certainly unusual).

Section 23 explicitly allows for an application by “a party to the agreement,” which includes the lawyer.

However, in the rare case of a lawyer challenging their own retainer agreement, s. 24 would have to be interpreted and applied in light of its purpose of protecting clients.

The Court of Appeal held that in such a case, the Raphael framework would need to be modified. First, it should be presumed that retainer agreements are made fairly and that their terms are reasonable.

Second, the lawyer seeking to challenge the validity of a retainer agreement will bear the burden of demonstrating some exceptional circumstance to rebut this presumption.

The court did not address the nature and type of exceptional circumstances which could justify invalidating a retainer agreement on a lawyer’s motion under s. 24, leaving this question for another day in a proceeding where it is squarely raised and argued.

We can expect that with time, the jurisprudence will reveal how, why, and under what circumstances (as rare as they may be) the court may set aside a retainer agreement on the basis that the terms are not fair to the lawyer – we will stay tuned! 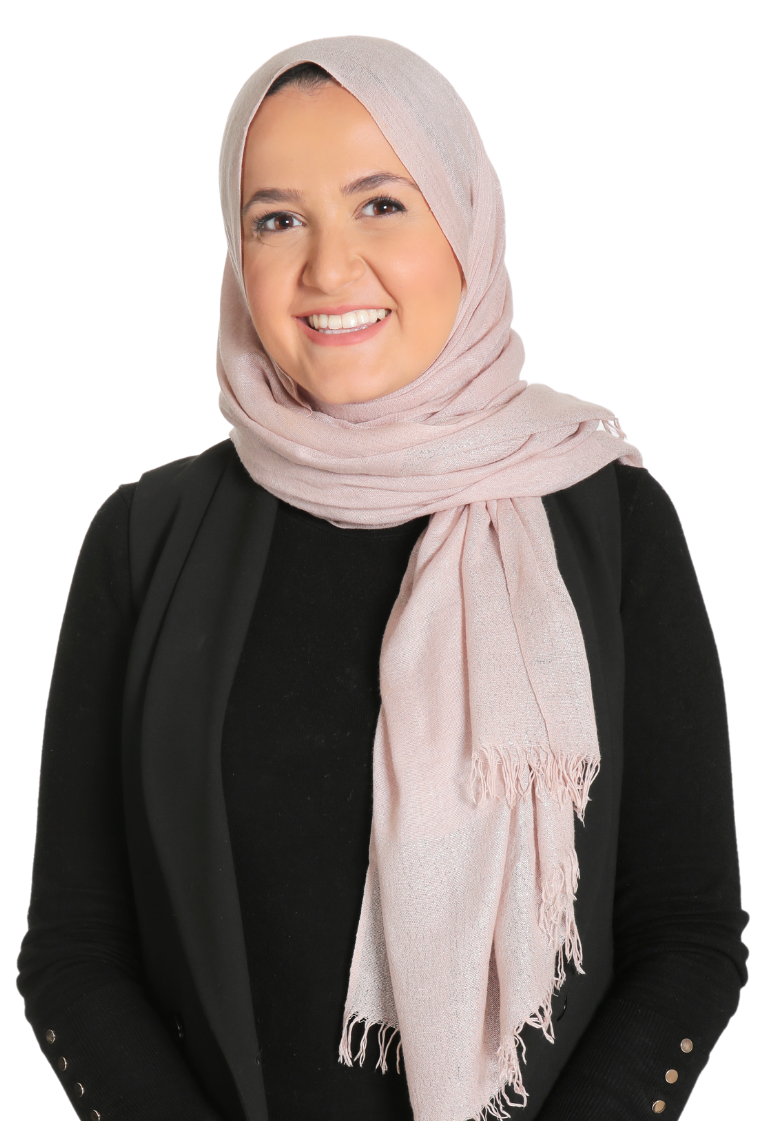