ONCA decision in Re: Curriculum Services Canada should be of great interest to commercial landlords seeking recovery from bankrupt tenants

In Re: Curriculum Services Canada [2020 ONCA 267] the Ontario Court of Appeal affirmed the proposition that, in bankruptcy, a commercial landlord’s claim for unpaid rent is limited to the amounts provided for in section 136(1)(f) of the Bankruptcy and Insolvency Act (“BIA”).

136. (1) Subject to the rights of secured creditors, the proceeds realized from the property of a bankrupt shall be applied in priority of payment as follows:
…

The Ontario Court of Appeal was faced with an appeal from an Ontario Superior Court of Justice [Commercial List] decision which affirmed a bankruptcy trustee’s partial disallowance of a landlord’s claim. The landlord had submitted a claim in the bankruptcy for not only the Preferred Claim, but also an unsecured claim for the balance of payments owing under the lease (less amounts for mitigation of loss). The Trustee limited the landlord’s claim to those amounts that could be recovered under the Preferred Claim (i.e. (i) up to three months of rent arrears; and (ii) three months accelerated rent providing that the lease provides for accelerated rent and that accelerated rent can be reduced by the amount paid by the trustee as occupation rent, all of which can only be collected from the liquidation of assets located at the leased premises).

The decision in Re: Curriculum Services Canada should be of great interest to landlords as it re-affirms the limited recovery available to landlords in the event of a tenant bankruptcy. 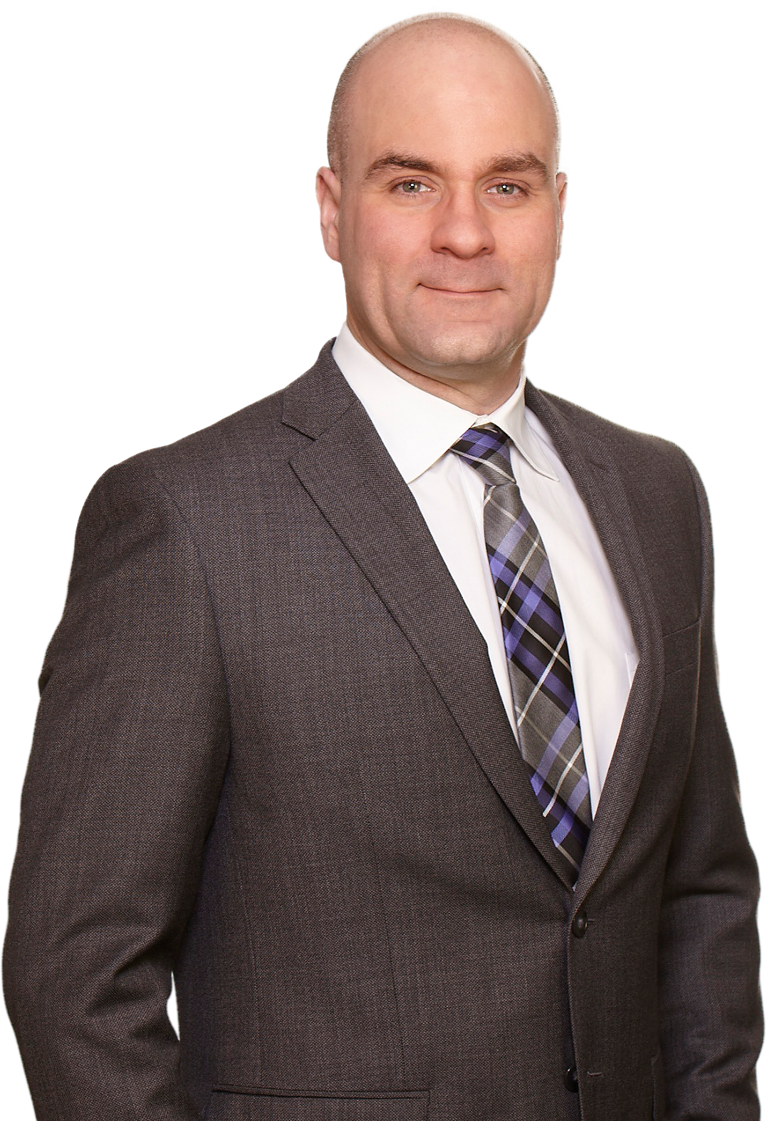