In the current COVID-19 environment, many parties may find themselves unable to meet their performance obligations under certain contracts. Does this automatically mean that those parties will have their obligations excused under a doctrine known as “force majeure”?

First of all, what is force majeure? It is a contractual term by which one or both parties are entitled to suspend or cancel performance upon the happening of a specified event or events beyond his/her control. One example of a specified event might be “an epidemic as determined by a medical officer of health in [a particular jurisdiction]”. If this were the specified language, you would need to determine whether that test was met. If it is, then the force majeure clause in that example would be applicable.

The next question is whether the force majeure event has a direct impact on the particular party’s ability to perform its obligations. For instance, if the impacted party takes the position that its ability to obtain financing is prevented or substantially impaired (whatever test is specified in the force majeure clause language), can it establish that it meets that test? If it is still able to obtain financing but that financing is obtainable on much less favourable terms than it originally contemplated, then it may not be able to rely on the force majeure clause to excuse its performance.

A force majeure clause may also, by its terms, excuse performance entirely or only for the period of applicability of the force majeure event.

Where the force majeure clause is relied on, the claiming party will typically be required by the contract to give notice that it is invoking the clause as soon as it becomes aware that it intends to rely on it. If there is no specified notice period, then commercially reasonable notice must be given. For instance, if a company planning a conference in late June in New York decides that it wants to terminate for a force majeure event which is specified in the contract, it should give notice as soon as possible to the other contracting party (e.g. the hotel providing conference facilities). The hotel may take the position that the force majeure claim is not yet applicable since it is not yet known whether performance of the contract will be prevented in late June. The giving of notice now (if that is what the planning party wants to do) will ensure that it is able to rely on the force majeure clause if and when it does become applicable (and perhaps avoid a scheduled deposit payment due under the contract) and will also give the parties time to potentially renegotiate terms so that performance could be delayed to a mutually acceptable later date.

It should be noted that even if a contract does not have a force majeure clause, it may be possible for a party to argue, in circumstances like the present, that the principle of frustration of contract applies. That principle is difficult to invoke in law – a party has to establish that the core of the contract has become impossible of performance by reason of events which could not have been anticipated by the parties when the contract was entered into. If frustration applies, the entire contract is terminated.

If you have questions as to whether a force majeure clause in a contract applies in your case, we are happy to assist in analyzing that and discussing it with you. 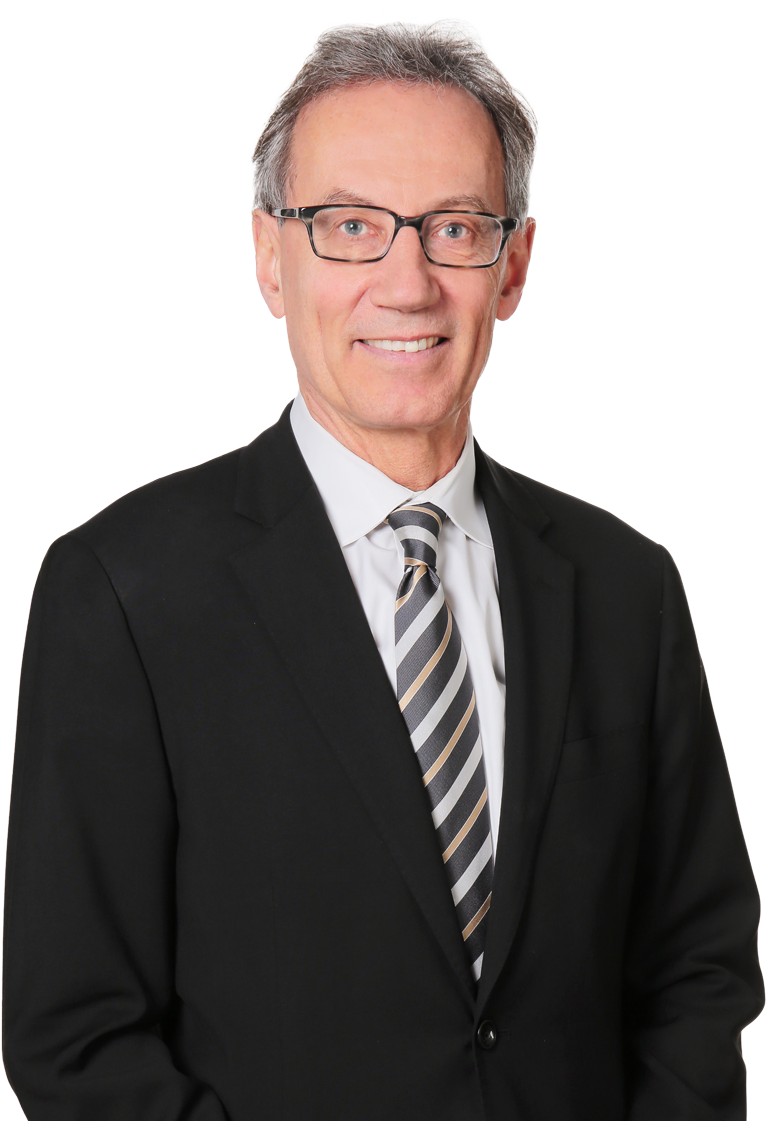