What is "escrow" and how does it work?

In commercial transactions, the term “escrow” is often used to describe the status of certain documents, instruments, share certificates and funds which are being held by a person but not authorized for use or release. Escrow is a contractual arrangement in which a third party to a transaction agrees to receive and disburse documents, instruments, share certificates and funds in accordance with certain conditions being met. The word derives from the French word escroue, meaning a scrap of paper or scroll that a third party held until a transaction was complete.

Complex commercial transactions (such as where funds are being held back for contingent liabilities or until certain conditions or targets are achieved) often require the parties to the transaction to consider more comprehensive terms of the escrow arrangement. These considerations include the following:

In complex escrow arrangements, it is a best practice to have a separate escrow agreement entered into by the parties to the transaction as well as the escrow agent. 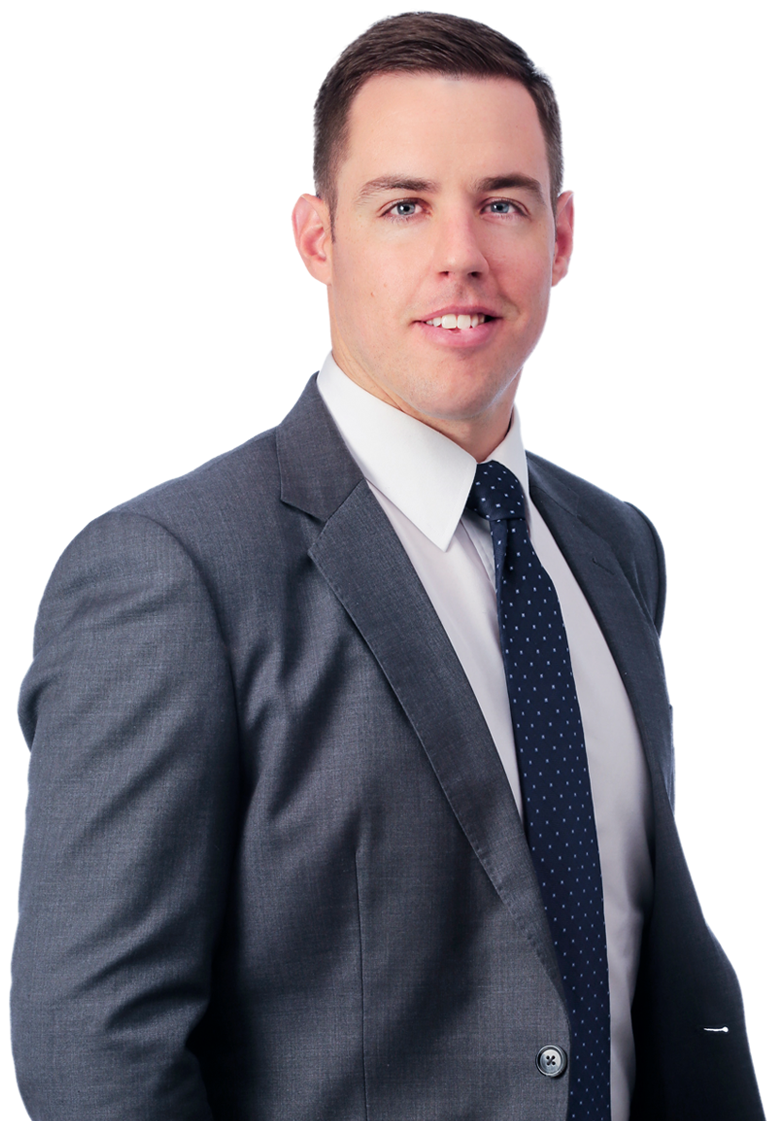