Insurers have taken the position that the change to the Insurance Act is procedural in nature and thus applies retrospectively.

The first case that was decided on this amendment, Cirillo v Rizzo, accepted that the changes were procedural and thus applied retrospectively. The plaintiff in that case appealed the decision but subsequently abandoned the appeal.

The second decision of El-Khodr v Lackie, released July 28, 2015, concluded that Cirillo was wrongly decided. In El-Khodr, Madame Justice Roccamo, determined that the amendment to the Insurance Act was substantive and accordingly did not apply retrospectively.

Accordingly, the plaintiff was entitled to interest at 5% per annum, which resulted in an interest award of some $90,000.00, compared to the sum of $45,000.00 that would have been awarded if the change was retrospective.

Justice Roccamo noted in her decision as follows:

The 5% pre-judgment interest rate for general damages was a known risk factor and insurance companies took this into account in setting their premiums.

At the time of preparation of this blog a decision had not yet been made on an appeal on the El-Khodr case.

If the case does not go to the Court of Appeal for clarification, all interested parties will be left with two conflicting decisions on the entitlement to prejudgment interest for motor vehicle accidents occurring before January 1, 2015.

On January 1, 2015, the Insurance Act was amended to include a new provision regarding pre-judgment interest. The effect of the change was that the 5% interest rate under the Rules of Civil Procedure no longer applies to amounts awarded for non-pecuniary general damages. Rather, pre-judgment interest would be calculated pursuant to the Courts of Justice Act, that is, the bank rate. 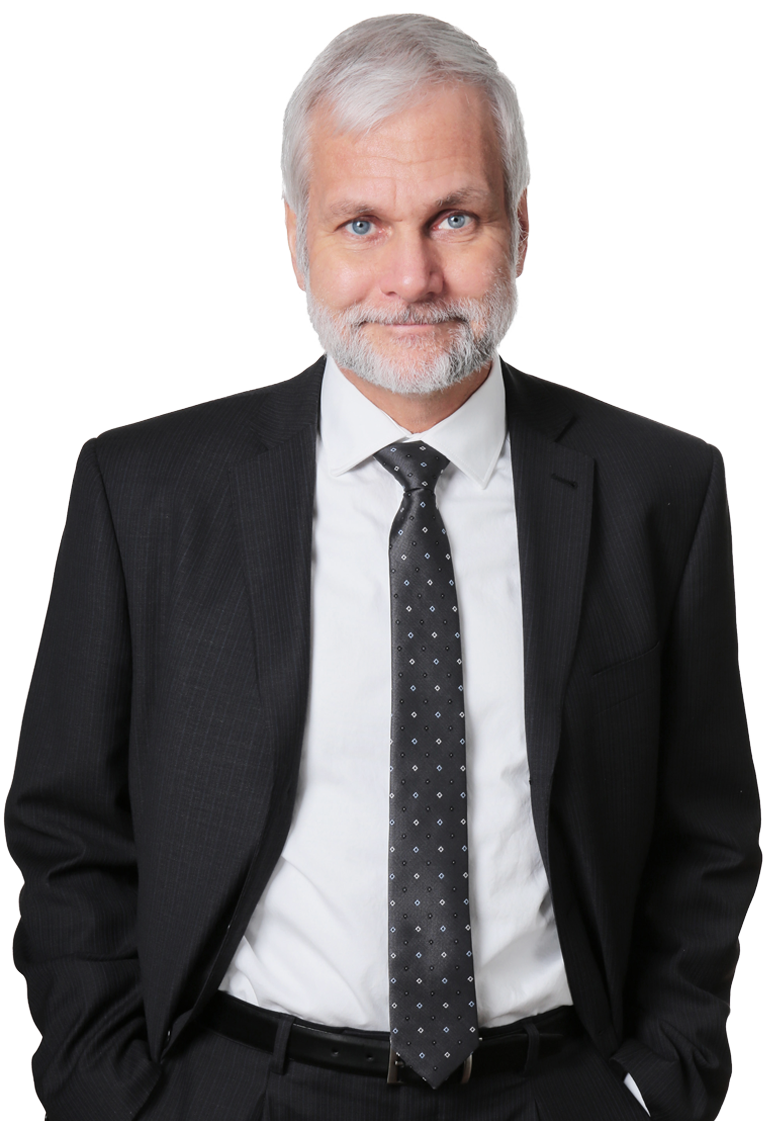