Appellants may allege that, for example, a trial judge misinterpreted the evidence, or gave too much weight to one piece of evidence while failing to give appropriate weight to another. Appellate courts are well-practiced in responding to these allegations: trial judges are afforded significant discretion where the issue on appeal is fact-based. Appeals which claim that the trial judge “misunderstood” the evidence, when in fact the appellant simply disagreed with the result, are routinely and swiftly dismissed.

On some occasions however, appellants argue not that the trial judge erred in interpreting the evidence, but that the trial judge was unable to review key evidence for one reason or another. For example, the events giving rise to the evidence may have occurred after the trial was heard, or the appellant may have only become aware of the evidence after the trial. Appellants who wish to bring such evidence, called “fresh evidence”, before an appellate court must seek the court’s leave. In Ontario, the appropriate procedure is to bring a motion for leave to adduce fresh evidence on appeal.

The test for a motion for leave to adduce fresh evidence is set out in Palmer v. The Queen, 1979 CanLII 8 (SCC), [1980] 1 S.C.R. 759. In short, the party seeking leave to admit the evidence must satisfy the court of the following:

In recent years, a number of decisions made in family law cases have cast some doubt on the strictness of the application of the Palmer test to parenting cases, particularly where child welfare is concerned.

In Ojeikere v. Ojeikere, 2018 ONCA 372, the Ontario Court of Appeal admitted evidence from the Office of the Children’s Lawyer (“OCL”) which Justice Laskin acknowledged “could have been obtained and put before the motion judge had the OCL intervened earlier in these proceedings” because he would “not rely on any failure to meet the diligence requirement to preclude the admission of the fresh evidence.”

After reviewing Justice Laskin’s comments and other parenting decisions which interpreted Palmer narrowly, Justice Kurz, in Spadacini-Kelava v Kelava, 2020 ONSC 3277 stated that “I conclude that the more the proposed fresh evidence relates to the children’s best interests and any risk of their harm, the less rigorously the Palmer … test will be applied to the proposed fresh evidence.”

Appellate counsel may be forgiven if, following these decisions, they began to believe that the rules of fresh evidence had been relaxed in parenting cases, and that framing a motion for fresh evidence in terms of “child welfare” and the children’s “best interests” could act as a shield for their clients failure to meet the strict standards of the Palmer test.

However understandable, in Barendregt v. Grebliunas, 2022 SCC 22, the Supreme Court of Canada made it clear that the Palmer test is alive and well, and that the “best interests of the child” exception does not apply generally.

In Barendregt v. Grebliunas, the Court of Appeal for British Columbia had allowed a father to adduce fresh evidence concerning his finances and renovations that he had made to his home after the trial. The court accepted that this was “new” evidence because it had not existed at the time of trial. The court then admitted the evidence because it was relevant to a key issue in the trial: whether or not the father would be able to remain in the home.

focuses on the conduct of the party seeking to adduce the evidence. It requires litigants to take all reasonable steps to present their best case at trial, which ensures finality and order for the parties and the integrity of the judicial system.

The father in Barendregt v. Grebliunas failed to meet this standard because he waited too long to do what he should have done earlier. Because the condition of his finances and home were at issue in the proceeding, he needed to take steps to address these and put the evidence of these efforts before the trial judge. As Justice Karakatsanis put it, “parties cannot benefit from their own inaction when the existence of those facts was partially or entirely within their control.”

While Justice Karakatsanis acknowledged that some appellate courts are troubled by the “conceptual difficulties [which] arise when applying the due diligence criterion to evidence about facts arising after trial”, the focus needs to remain on the conduct of the litigants and not the timing of events. Trial counsel and appellate counsel alike need to be clear on this distinction – to themselves and more importantly to their clients.

The Supreme Court affirmed that the due diligence requirement from Palmer might sometimes be relaxed, as Justice Laskin held in Ojeikere[1]. However, this should happen only in “rare instances”, such as a pressing medical issue, or where the appellate court has already identified a reversible error in the decision below and the new evidence helps the court to craft an appropriate substitute order.

Despite affirming that the due diligence requirement may be relaxed in exceptional circumstances, the Supreme Court was clear that such circumstances do not dispense with the other Palmer criteria: to be admitted, fresh evidence must be relevant, credible, and have a material bearing on the decision below.

If appellate counsel have taken liberties with motions for leave to adduce fresh evidence in parenting cases, Justice Karakatsanis’ comment that “the best interests of the child cannot be routinely leveraged to ignore the due diligence criterion and admit additional evidence on appeal” is surely a clear statement that such liberties have been noticed and curtailed. Appellate counsel need to take care to ensure that their client’s motions for leave to adduce fresh evidence meet the Palmer test and to carefully consider whether the proposed fresh evidence is only “new” because their client waited until after the trial to do that which they should have done before the trial. 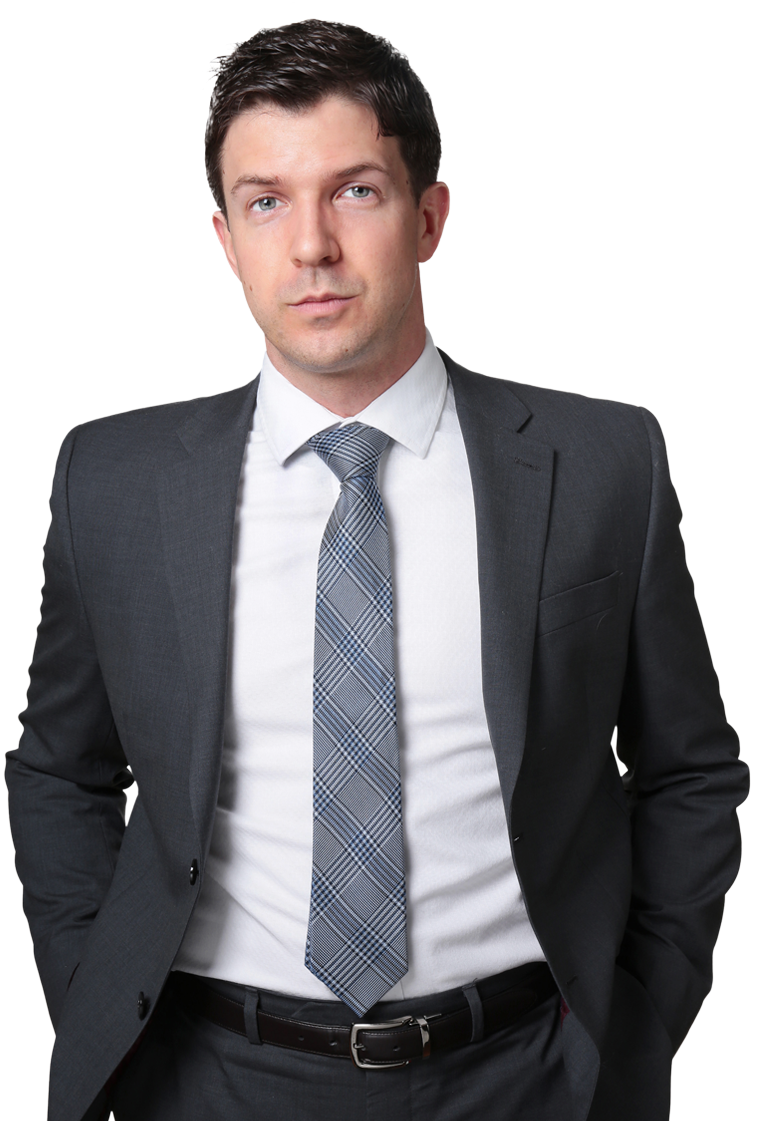