Sticks and Stones Can Break Your Bones But Names Can Really Hurt You: School Board Liability for Bullying and Harassment

In recent years there has been growing awareness of bullying and violence in our schools. School boards, teachers and administrators have been under increased pressure from the media and the public to prevent bullying in its myriad forms, including the emerging phenomenon of “cyber-bullying,” which often occurs off school property and outside school hours over cell phones, the internet and other technologies over which the schools have limited control. These new technologies, which blur the line between school related and non-school related behaviours are particularly problematic for educators to deal with. In the traditional model of school responsibility, the general rule was that educators were only responsible for supervising and monitoring student behaviour during school hours. Interaction or conflict occurring outside school hours was the responsibility of parents and/or the police. The internet and other instant texting medias have, however, created increasing problems for the application of the traditional model. For example, minor interaction at school may result in escalating email abuse or ridicule after hours. This, in turn, can lead to increased conflict at school, often with disastrous results for students at a sensitive time in their development as individuals. 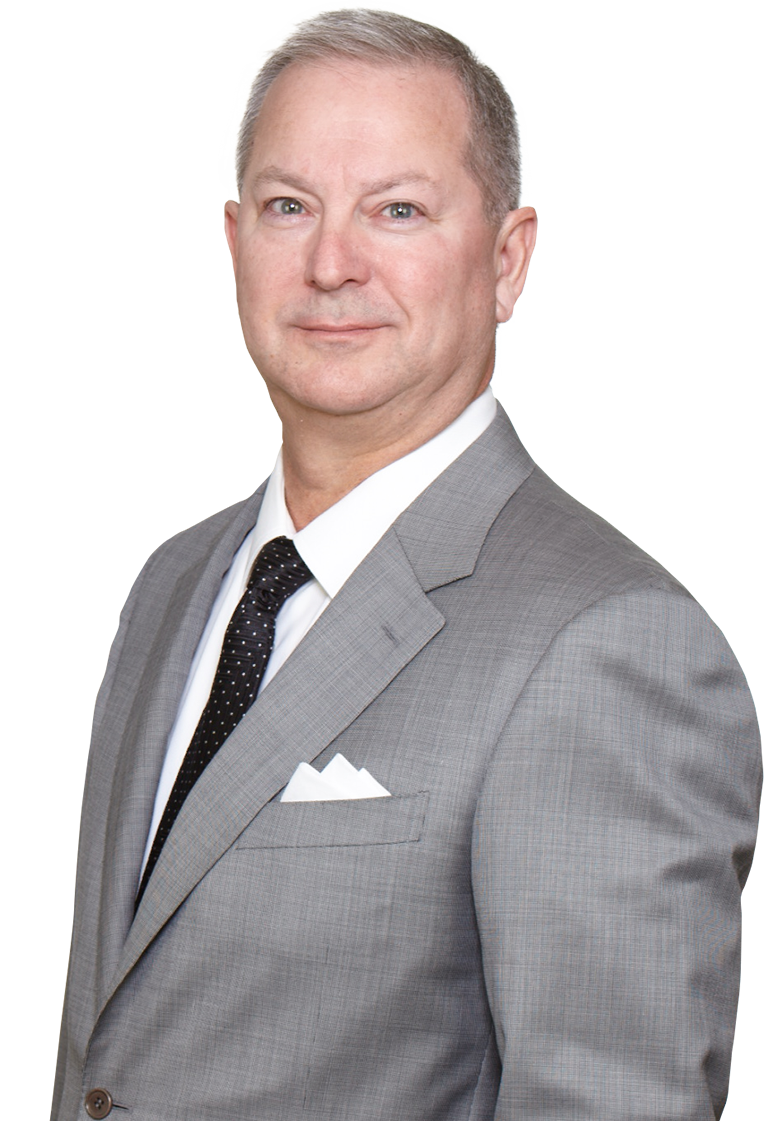