By now, you’ve likely heard of Squid Game – the Korean show that has exploded in popularity, and is currently the most watched program on Netflix.

The premise is fairly simple: a few hundred people who are deeply in debt are rounded up by a mysterious masked group which presents them with the opportunity to compete in classic children’s playground games for a chance to win a generous cash prize.

*Spoiler Alert* The catch: if they lose a game, or fail to win in the allotted time, they are brutally killed on the spot. But the players don’t discover this deadly consequence until they are already well into their first game.

Before beginning to compete and learning this key twist, the players are given one opportunity to withdraw. To proceed, the players must sign a consent form, containing only the following three terms:

This immediately set off my legal red-flag sensors. Could such a consent form really be enforceable, and could it truly protect the game hosts from liability? Can someone really consent to such extreme conduct?

In this blog post, I consider these questions from the perspective of Canadian contract law.

1) Was a Contract Actually Formed?

There are certain key requirements for a contract to form. There must be a “meeting of the minds” on all essential terms of the agreement, and the essential terms must be expressed in a sufficiently certain manner.

In Squid Game, the parties appear to be in agreement on the key terms as stated, and no essential terms obviously appear to be missing on the face of the form. While there may be some uncertainty as to the interpretation of certain aspects of the agreement (as detailed below), this is unlikely to prevent a contract from actually forming. So, it does appear that the release form could create a contractual relationship, with the terms as stated.

2) Is the Contract Void?

While courts generally seek to hold parties to their contracts, in certain circumstances, courts will find that an otherwise valid contract is void. This may occur on the basis of, among other things, illegality, vagueness, or public policy.

The consent form in Squid Game certainly has some vague and/or uncertain terms. What do the terms “eliminated” and “terminated” actually mean? What constitutes the “majority” in the third term – a majority of the players, the hosts, everyone?

However, these questions are unlikely to void the contract; rather, they would be a matter of interpretation, based on the contract as a whole and the surrounding circumstances. Inelegant drafting, or terms which are difficult (but not impossible) to interpret, will not void a contract. Generally, courts will only find a contract void for uncertainty as a last resort.

The consent form also is unlikely to be found void as contrary to public policy at the outset. On its face, it is a consent form for participation in a game tournament, which is a fairly standard type of contract. This likely gives rise to no patent public policy concerns.

An otherwise valid contract also may be rendered unenforceable where it was obtained by duress. For this to occur, there must be pressure which the law does not regard as legitimate, and it must be applied so as to amount to “a coercion of the will”, or such that the recipient of the pressure has no realistic alternative but to submit. In Squid Game, the players signed the consent form after discovering that their hosts had video evidence of their shameful conduct which led them to the game, which was presented in an impliedly threatening manner. While the threat of releasing embarrassing video footage may be an undesirable outcome, it is unlikely to amount to duress, as the players still had a genuine opportunity to withdraw from participation prior to signing the consent. The severe financial circumstances of the players might amount to more significant pressure, but not necessarily exerted by the hosts. It appears unlikely that the consent form would be voidable on the basis of duress.

3) The Effect of the Contract

So, we may have a valid contract, and no obvious basis on which it might be voided. As is often the case, it comes down to interpretation. The big question remains: how would the consent form be interpreted? Does it actually do anything? Are the Squid Game hosts protected from liability in any meaningful way?

The core clause in this respect is item 2: the meaning of the term “eliminated”. It could not reasonably be interpreted as meaning “killed”, as no reasonable person would interpret the word in that manner. It also would amount to an extremely onerous term, which would be required to be brought to the players’ attention prior to signature.

This is exacerbated by the fact that the consent form was drafted by the game hosts, with no opportunity for negotiation. It is a standard form contract, also known as a contract of adhesion, with terms set by one party and presented on a take-it-or-leave-it basis. While these types of contracts are presumptively valid and enforceable, any interpretive ambiguities are likely to be resolved against the drafters.

Additionally, interpreting the word “eliminated” to mean “killed” would be contrary to public policy, and render the contract illegal. Under Canadian law, you cannot consent to intentional, serious bodily harm. Even if the consent form in Squid Game could reasonably be interpreted as contemplating the game hosts’ conduct causing the players’ deaths, the players legally cannot consent to that intentional, serious harm. On this basis alone, the game hosts would not have a legal defence for their conduct.

Of further note, the consent form does not expressly limit liability. Typically, a contract intended to have the effect of limiting or excluding liability would contain a clear limitation of liability or exclusion clause. The absence of such a clause creates further risk for the game hosts.

At the end of the day, the consent forms signed by the players are unlikely to provide any protection from liability to the murderous game hosts. The players did not validly consent to the consequences that befell them during gameplay. The game hosts are at significant risk of liability for their actions – I certainly hope they have a good lawyer on retainer. 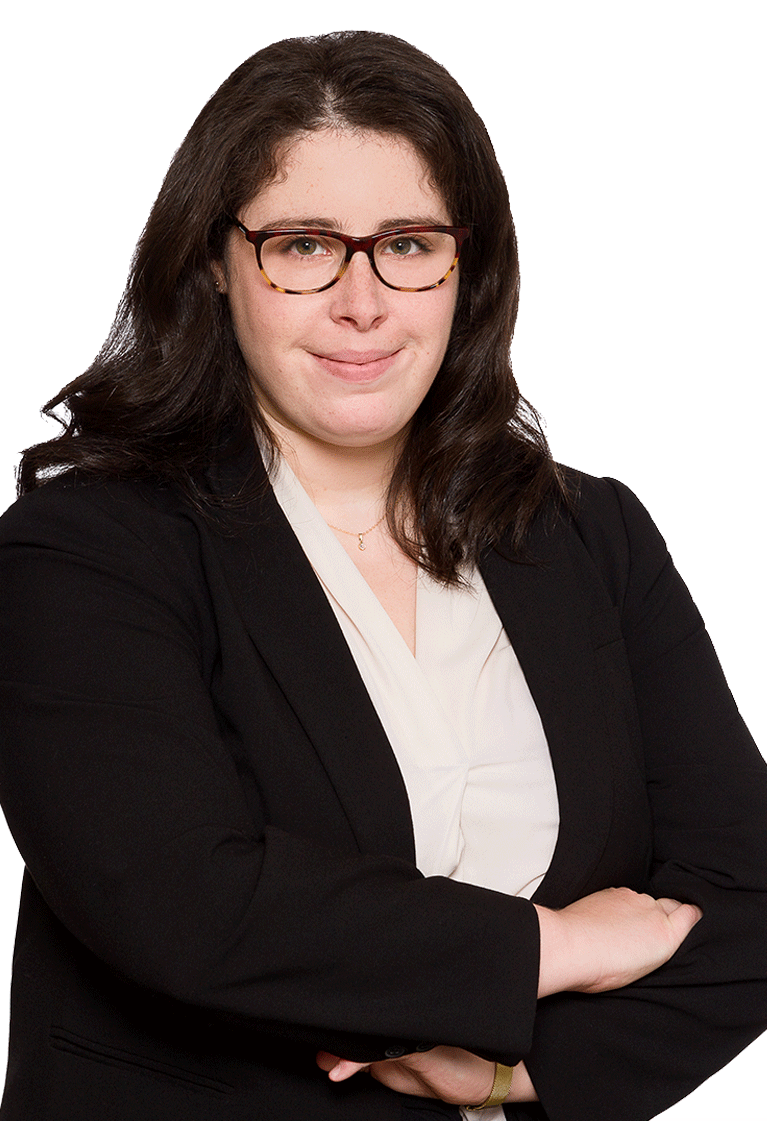