Sampling and Extrapolation: A UK Approach to Efficient and Cost-effective Litigation

The United Kingdom Court of Appeal’s recent decision in Building Design Partnership v Standard Life Assurance Limited[1] has confirmed that claimants can plead extrapolated claims. Sampling and extrapolation had been a tool commonly used by courts in the UK to organise evidence and try issues in a proportionate way.

However, in this case, the question for the court was whether a claimant could, in effect, go back a step and plead a claim at the outset on the basis of sampling and extrapolation.

Standard Life was the developer of a substantial mixed retail and residential development in Newbury, Berkshire. The original price of the contract was £77 million, though the amount that was ultimately paid to the main contractor was nearly double that.

Building Design Partnership Limited ("BDP") was the contract administrator and leader of the design team. Standard Life claimed damages for negligence and breach of contract against BDP, alleging unjustified overspending arising from variations to the building contract.

BDP applied to have the case struck out on the basis that it was an abuse of process and disclosed no reasonable grounds for bringing a claim. The trial judge dismissed the application, and BDP appealed the decision to the Court of Appeal.

The Court of Appeal’s Decision

The Court of Appeal ultimately dismissed BDP’s appeal. The court noted that while sampling and extrapolation was a common tool employed by the courts, this case went a step further whereby the claimant pleaded an extrapolated claim at the outset, without pleading out or even investigating the remaining variations.

The court relied on two earlier decisions, Amey LG Ltd v Cumbria County Council[2] and Imperial Chemical Industries Limited v Merit Merrell Technology (No 2),[3] to show that claimants could plead extrapolated claims as a matter of principle, even though in both these cases, the claims had not in fact been established at trial.

The court found that there had been no abuse of process, and therefore no grounds to strike the claim, by Standard Life in the approach they had taken. The court found that the use of sampling and extrapolation was a proportionate and cost-effective response to dealing with the 3,437 un-investigated variations. When asked whether this would “open the floodgates” leading to inadequately pleaded claims, the court responded:

The days of the court requiring parties in detailed commercial and construction cases to plead out everything to the nth degree are over. It is not sensible; it is not cost-effective; it is not proportionate. The parties, with the assistance of the court, if they cannot agree, are duty-bound to find a way of trying out the principal issues between them in a sensible and proportionate way. Of course, in certain types of construction disputes, it will be necessary to investigate what Lord Dyson once called "the grinding detail" of such claims butthat investigation should only ever be commensurate with the overriding objective. Pleading out every last detail at the outset of the proceedings should not be regarded as the paradigm method of framing such disputes, particularly if there are more proportionate alternatives which still enable the defendant to know the case that it has to meet

While the court ultimately held that claimants may plead extrapolated claims, it found that the case law had shown that at trial, such claims can be complicated to establish.

The UK Court of Appeal’s decision helps confirm that in cases where there are a substantial number of defects or variations, sampling and extrapolation may be used in principle when bringing a claim. This serves as both an efficient and cost-effective approach, particularly in cases requiring expert evidence.

We have yet to see such use of sampling and extrapolation by Canadian courts. Though applied in limited and niche circumstances, it is not a tool consistently relied upon. That being said, in complex cases such as construction litigation where numerous defects are claimed, sampling a portion of them and applying them to a larger pool seems to be an effective solution. As the court systems become more backed up, and claimants continue to seek more cost-effective approaches towards litigation, it may only be a matter of time before we see the use of sampling and extrapolation being tested in the Canadian courts. However, whether a claimant can establish and prove the case at trial may be a different story. 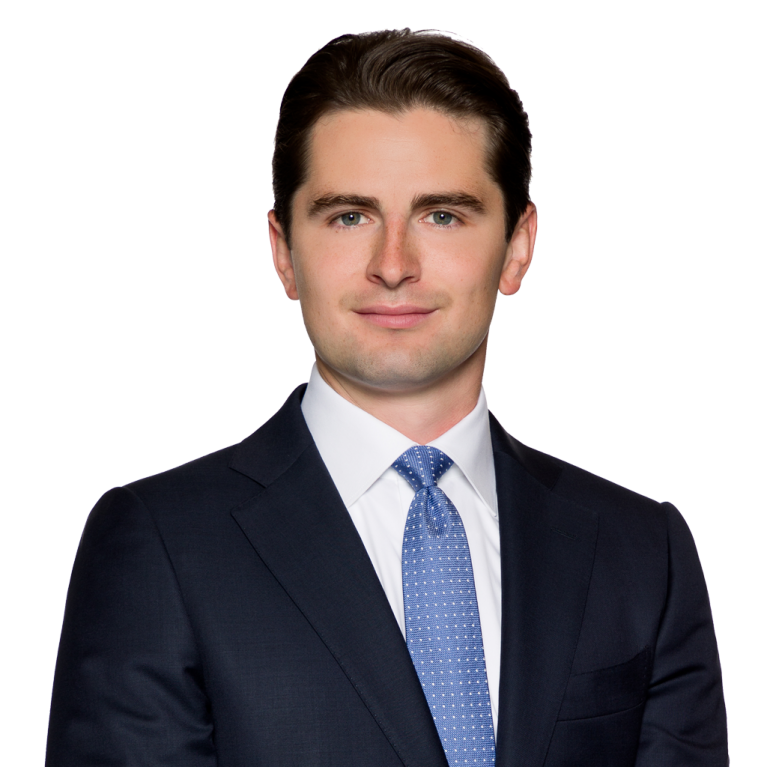