The decision of the Court of Appeal in Render is an interesting and important employment law decision, and necessary reading for all who practice in that area. In addition, for all litigators, it contains important practice points with respect to costs and what to say to the press, and when.

Absent media training (and, sometimes, even with the benefit of it), even the most experienced litigators, for whom career success hinges on an ability to use words to advantage, do not know whether or when to speak to the media. However, the general rule, at least in our office, is that one does not speak to the media during an active case, except in very defined circumstances (e.g., to provide facts only, on an unattributed basis, to ensure accurate reporting and if in the client’s interest). Though not about lawyers speaking to the press, this decision reaffirms why lawyers and their clients ought to be very wary of making public statements during a trial.

Here, at trial, the defendant company successfully defended a wrongful dismissal case brought by a long-term employee after his employment was terminated. The termination followed an incident in which the employee had, in the course of some extended banter at the office, slapped a female employee on her buttocks.

Prior to trial, the defendant hired a media consultant who issued a press release that described the trial in sensationalist terms and attributed to the female employee (and key witness) a quote about facts that were ultimately not proved at trial. Problematically, the witness employee also spoke to the press following the conclusion of her examination in chief. This was despite the presence of a witness exclusion order and was facilitated by the defendant’s press consultant.

The trial judge was very concerned by these actions, noting that not only was the conduct of the witness employee in breach of a court order, but the acts of the defendant’s press consultant could be seen as trying to influence the court. The trial judge elected to address this “litigation misconduct” through a reduction by 50% of the costs the defendant was entitled to be awarded, rather than through an award of punitive damages. The Court of Appeal for Ontario upheld the exercise of the trial judge’s discretion in respect of the appropriate means to address the misconduct.

The Court of Appeal disagreed, however, with the quantum of costs. The litigation misconduct warranted that there be no costs payable to the respondent whatsoever, and to find otherwise, as the trial judge did, was an error in the exercise of his discretion. The Court of Appeal stated at paragraph 90:

The litigation misconduct at this trial was particularly egregious, as described by the trial judge. It interfered with trial fairness by tainting the evidence of witnesses and may have been intended to influence the court and pressure the appellant. Such conduct undermines the fairness and integrity of the judicial system. It cannot be tolerated or condoned.

The defendant was disentitled to its costs.

Rarely is there a need by clients or counsel to speak to the press during a trial. Similarly, there will be limited circumstances when a client will need to make a press statement in advance of a trial. This case speaks to the risks of both. The court will likely not look favourably on counsel or the parties speaking with the media during the course of a trial, especially where, like here, the discussion may be perceived as an attempt to influence the court. In giving advice to clients about such matters, counsel should recall this decision and the warning of the court. While clients may want to structure the narrative, litigating a case in the media either before or during the trial may leave your otherwise successful client in its own jeopardy. 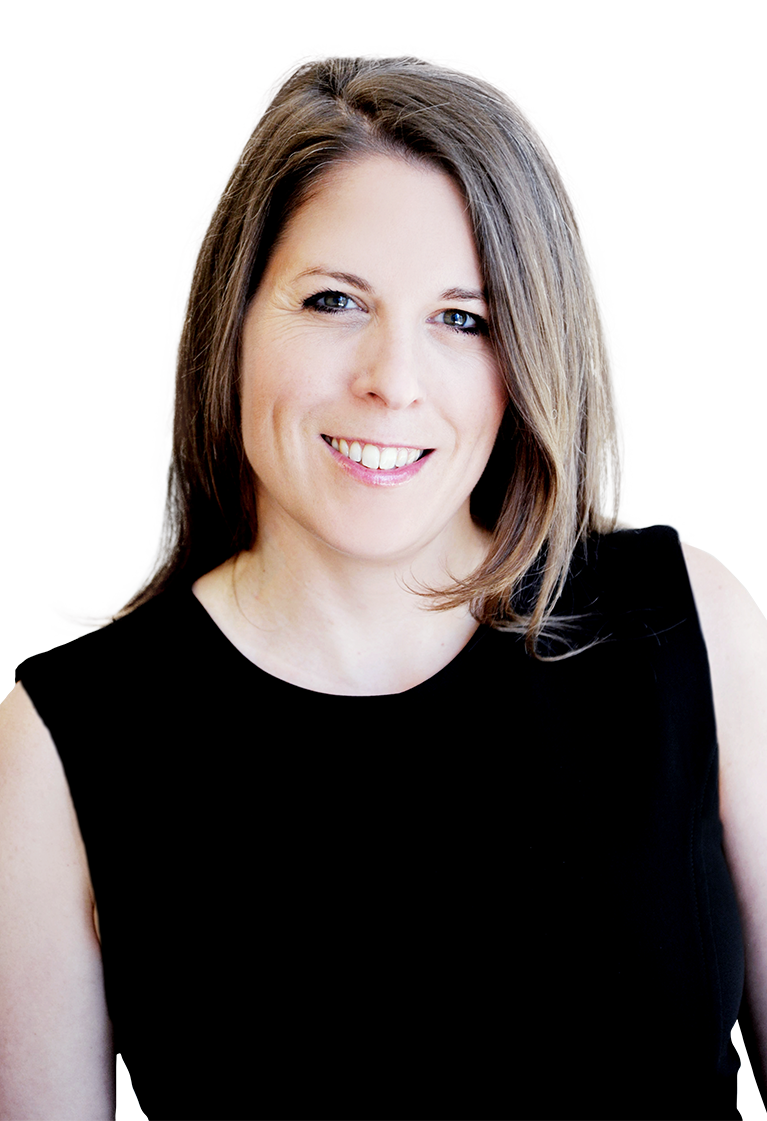