In this case, the appellant tenants owned permanent, non-mobile homes that sit on land leased from the respondent conservation authority. Under the terms of written lease agreements, occupancy was limited to weekends during three months in the winter season. This was largely ignored in practice. The parties were in the midst of renegotiating their leases when the enforceability of the occupancy restriction became disputed.

The conservation authority appealed to the Divisional Court. A three-judge panel overturned the Board's decision and held that the Board erred in determining that the RTA prohibited the parties from mutually agreeing to include a provision limiting the tenants' right to occupy the rental units during the agreed-upon period of time (i.e. the three months in the winter season). The Divisional Court noted no provisions in the RTA that explicitly deal with situations where parties agree to add a provision to a rental agreement permitting occupancy limitations. The Divisional Court further commented that if there was a prohibition on limiting access or occupation of a residential unit, it would expect a specific section in the RTA dealing with this issue. Ultimately, the Divisional Court concluded that on a plain reading of s.22 of the RTA, which prohibits a landlord from substantially interfering with a tenant's reasonable enjoyment of the rental unit during a tenant's occupancy, it cannot be said that the conservation authority did so as the tenants voluntarily agreed to the subject occupancy limitations.

The Court of Appeal was critical of the Divisional Court's reliance on s. 22 of the RTA and the assumption that occupancy limitations were proper by virtue of the absence of a specific prohibition in the RTA along with the tenants' voluntary agreement. According to the Court of Appeal, a tenant's voluntary agreement to a provision is irrelevant if the RTA does not otherwise permit that provision. In the absence of specific authorization or prohibition, the legality of occupancy limitations must be determined by consideration of the provisions of the RTA as a whole using the "text, context, and purpose" approach to statutory interpretation.

The security of tenure provisions in the RTA, which prohibit a landlord from taking possession of a residential unit during an ongoing tenancy unless the tenancy is ended in accordance with the RTA (i.e. lawful termination, abandonment, death, assignment, eviction, or a Board order) were held to be in line with the RTA being designed to redress the imbalance in bargaining power between landlords and tenants. It was felt by the Court of Appeal to be irrelevant whether the landlord had in some sense taken possession or simply denied access to the tenant (as was the situation in the case at hand); in either case, the continuity of the tenancy has been broken in a manner inconsistent with the RTA. The Court of Appeal concluded that the subject occupancy limitations are at odds with the very scheme or object of the RTA. The parties' agreement to restrictions did not change the result, as freedom of contract values cannot be invoked to limit the protection the RTA provides. In short, occupancy limitations or restrictions in residential leases are not permitted.

This may impact both existing leases that may have similar provisions as well as future negotiations between residential tenants and landlords. Any limits or restrictions on occupancy should be expected to be rejected based on this decision. 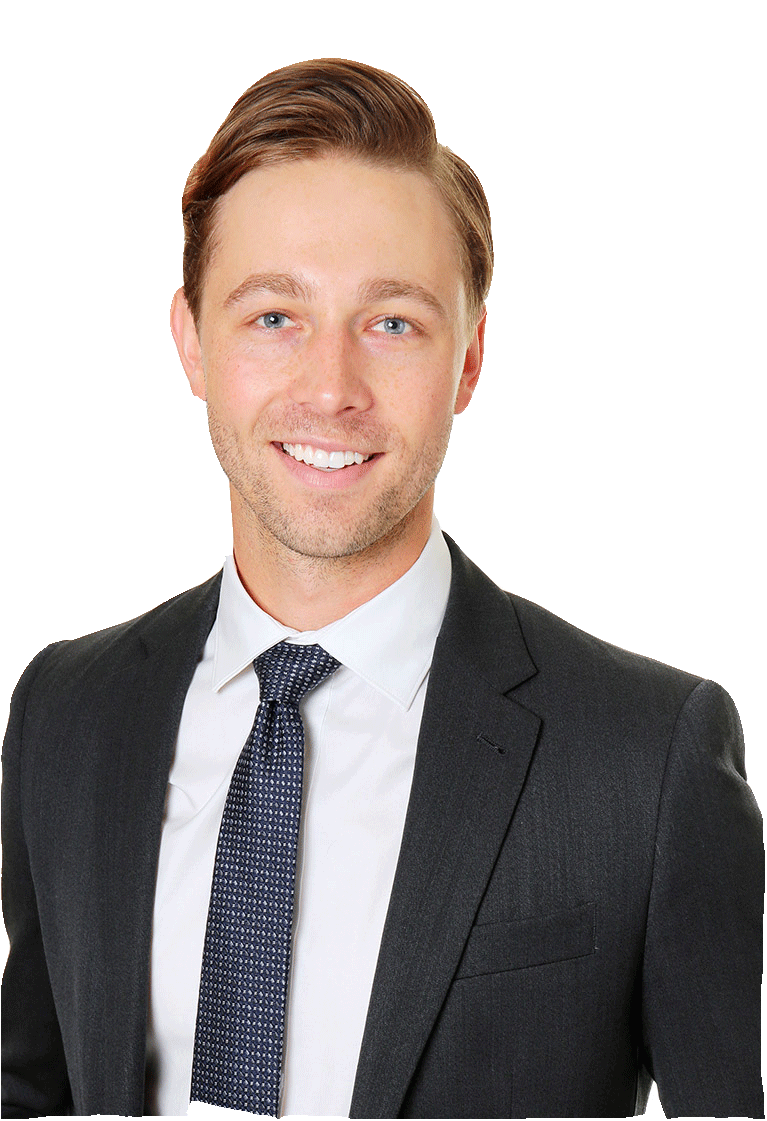