In this case, the last of the four privacy torts described in the Restatement of Torts (Second) was recognized in Ontario: publicity which places the plaintiff in a false light in the public eye. Interestingly, this case occurred in the context of a divorce proceeding.

Mr. Yenovkian and Ms. Gulian were married for sixteen years and had two children together. After their separation in September 2016, Mr. Yenovkian began a campaign of cyberbullying and harassing Ms. Gulian through the use of websites, Youtube videos, social media, emails, and unsubstantiated reporting to the authorities.

In these postings and commentary, Mr. Yenovkian undermined Ms. Gulian’s parenting ability and suggested that the children’s behavior and mental state had declined drastically while in her care. Further, his commentary accused Ms. Gulian and her parents of numerous illegal acts such as kidnapping, child abuse, forging documents, and fraud.

In addition to his online photo and video campaign, Mr. Yenovkian repeatedly reported Ms. Gulian and her parents to the police and child welfare services in Canada, the United States, and the UK.

Unsurprisingly, the Court used the reasoning from Jones v Tsige and Jane Doe 72511 v NM to support its conclusion that the tort of placing the plaintiff in a false light in the public eye should be recognized in Ontario. The Court adopted the following elements:

One who gives publicity to a matter concerning another that places the other before the public in a false light is subject to liability to the other for invasion of his privacy, if

(a) the false light in which the other was placed would be highly offensive to a reasonable person, and

(b) the actor had knowledge of or acted in reckless disregard as to the falsity of the publicized matter and the false light in which the other would be placed.

The Court was careful to point out the differences between this tort, defamation, and the torts of public disclosure of private facts and intrusion upon seclusion. Regarding the difference from defamation, the Court stated the wrong is in publicly representing someone, not necessarily as worse than they are, but as other than they are.

Application to the Case

Unsurprisingly, the Court held that Mr. Yenovkian’s actions met the above test. The Court then turned its attention to damages.

Given that the tort of intrusion upon seclusion only relates to invasions of privacy by an individual defendant whereas the false light tort involves publicity, the Court refused to adhere to the $20,000 general damages cap from Jones v Tsige.

In the result, the Court awarded $100,000 in general damages for the tort of placing Ms. Gulian in a false light in the public eye as well as $150,000 in punitive damages. The Court did not place a limit on the amount of non-pecuniary general damages that could be awarded for the false light tort.

With the fourth and final privacy tort recognized in Ontario, a number of questions remain. Are all four torts necessary? Are they over-inclusive or under-inclusive, and is there a gap that remains to be filled? Do they overlap to an unnecessary degree? Indeed, criticism of the false light tort has called it unnecessary given its overlap with defamation, and it’s potentially chilling effect on freedom of speech.

In the last blog post of this series we discuss trends in Ontario regarding personal privacy rights, and whether the Courts have gone too far or not far enough in today’s digital age.

Privacy Through the Ages is a 5 part series, and you just read part 4 of 5. Read through the other parts of our series by clicking on the links below: 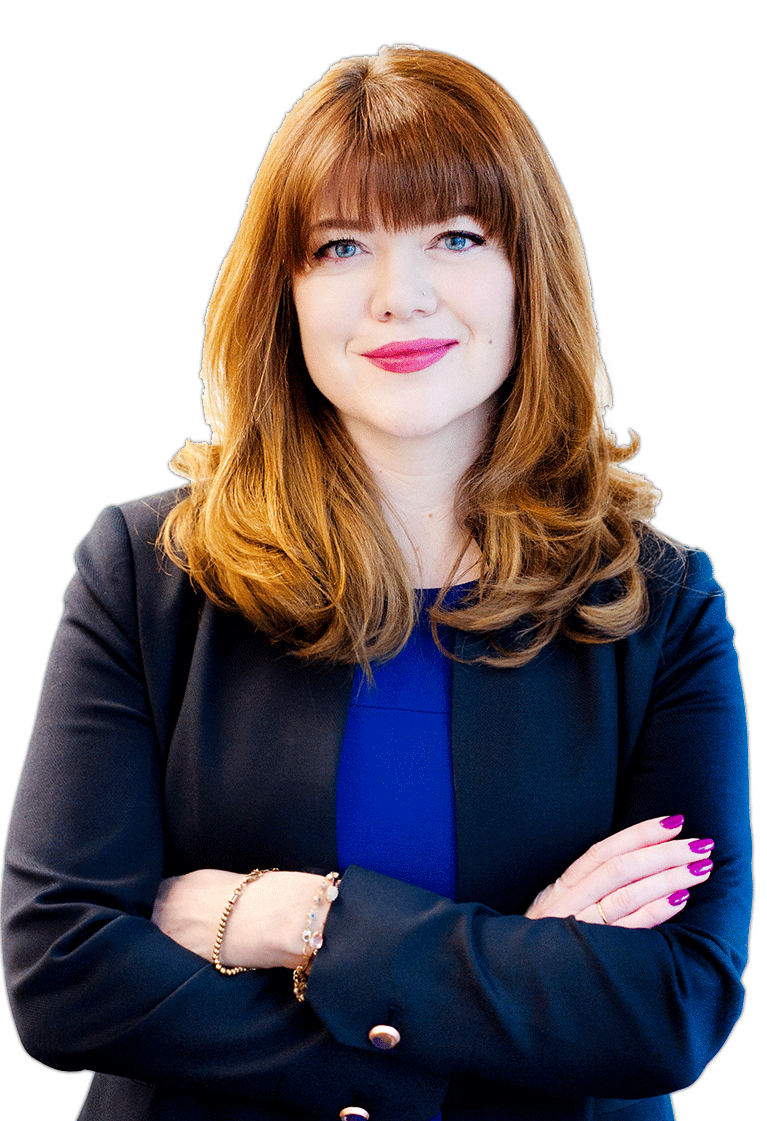