Possession is Key in Consent Case

The Ontario Superior Court of Justice recently had to consider the vicarious liability of a vehicle's owner for the negligence of an impaired driver in Watts v. Boyce, Dunham and the Co-operators General Insurance Company, 2013 ONSC 6848 (CanLII).

The plaintiffs were the family of a young girl killed by a vehicle driven by an intoxicated Patricia Boyce and owned by William Dunham. Given the obvious policy violation, Ms. Boyce, who was charged criminally with impaired driving causing death, was denied coverage and subsequently noted in default.

The issue of “consent” arose at trial when Mr. Dunham argued he was not vicariously liable because he did not consent to Ms. Boyce operating his vehicle while she was impaired. He further argued any consent to operate his vehicle was limited to travelling to and from a specific appointment. Ironically, the appointment was an “alcohol assessment” that Ms. Boyce was required to attend. After the appointment she attended a restaurant for lunch and then purchased a bottle of vodka which she consumed prior to the collision.

Having regard to the specific facts of the case, the court concluded that Ms. Boyce's possession of the vehicle was without conditions the day of the collision. There was no express prohibition made by Mr. Dunham for Ms. Boyce not to use the vehicle after her appointment, and he was aware of her taking the vehicle to lunch instead of going straight home. The court also made the point that possession of a vehicle, as opposed to operation is the key to the application of Section 192(2) of the Highway Traffic Act:

As such, even if a driver fails to comply with the specific condition an owner puts on the use of a vehicle, if the driver is in possession of the vehicle with the owner's consent, the owner will be found vicariously liable. 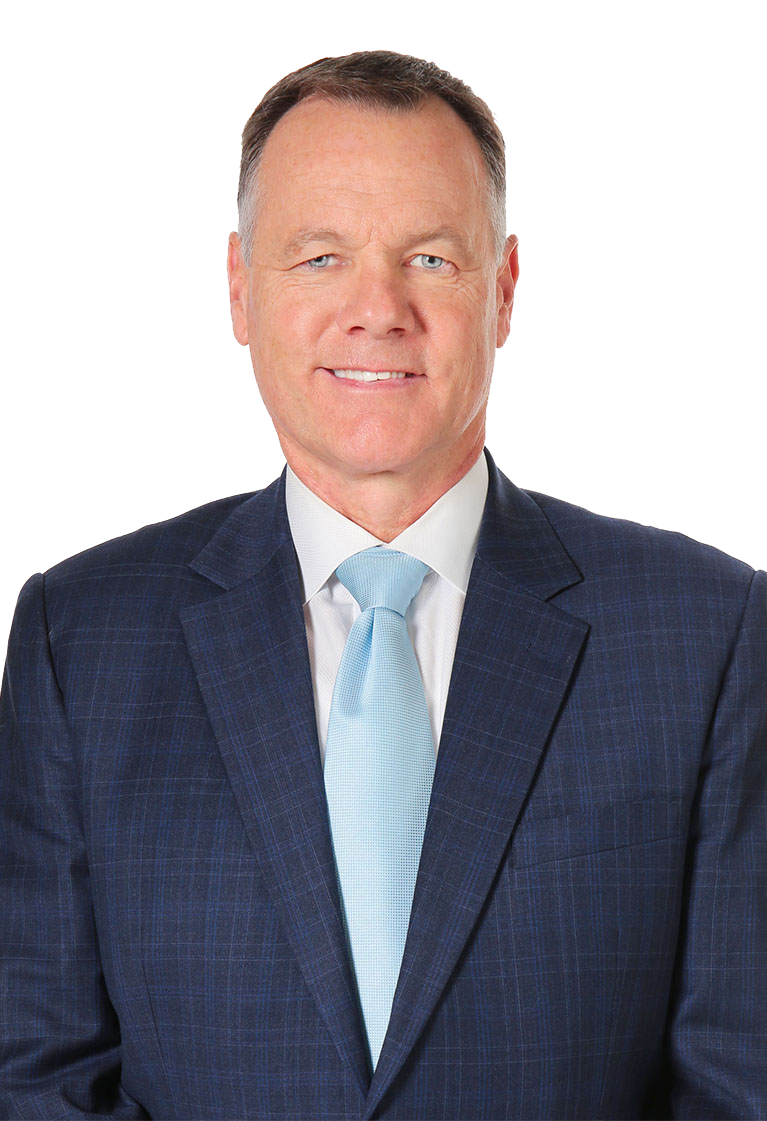