The decision of Charette v. Sault Ste. Marie Police, 2011 ONSC 3447 illustrates that a motion to withdraw an admission is not a "rubber stamp" exercise.

The plaintiff, an OPP officer, was involved in a serious motor vehicle accident while off duty. The Sault Ste. Marie Police responded and the plaintiff was arrested. The arrest report noted that he was released from custody on October 18, 2007. Two years and one day later, the plaintiff issued a claim against the police on various alleged grounds associated with the investigation and arrest.

In response to the Statement of Defence which pleaded the plaintiff's release date and a limitations defence, the plaintiff served a Reply in which he admitted to being released from custody on October 18, 2007. The defendants subsequently brought a Rule 21 motion to dismiss the action as statute barred (in the recent case of Chimienti v. Windsor, 2011 ONCA 16, the Court of Appeal held that an action was statute barred as a result of being issued one day after the expiry of the limitation period - the doctrine of "special circumstances" no longer exists). After the defendants brought the Rule 21 motion, the plaintiff brought a cross-motion for leave to withdraw his admission.

The test for withdrawal of an admission in a pleading is not a particularly onerous one, but it includes a requirement that the moving party provide a "reasonable explanation" for their change in position. With respect to the plaintiff's explanation, however, the court found that it had been a "work in progress"; in particular, the plaintiff had provided "many different and seemingly inconsistent explanations as to why he made the admission". In the result, the court refused to permit the plaintiff to withdraw his admission.

The withdrawal of an admission in a pleading is not governed by Rule 26.01, which makes amendments mandatory unless there is non-compensable prejudice. Rather, withdrawal of admissions contained in pleadings is governed by Rule 51.05 - which is discretionary. While the test may not be overly onerous overall, it is not too much to ask that the moving party take a reasonable position and stick with it. A litigant who fails to do so, and who comes before the court with a "shotgun" approach of different possible explanations, risks being permanently saddled with their admission - including the litigation consequences thereof. 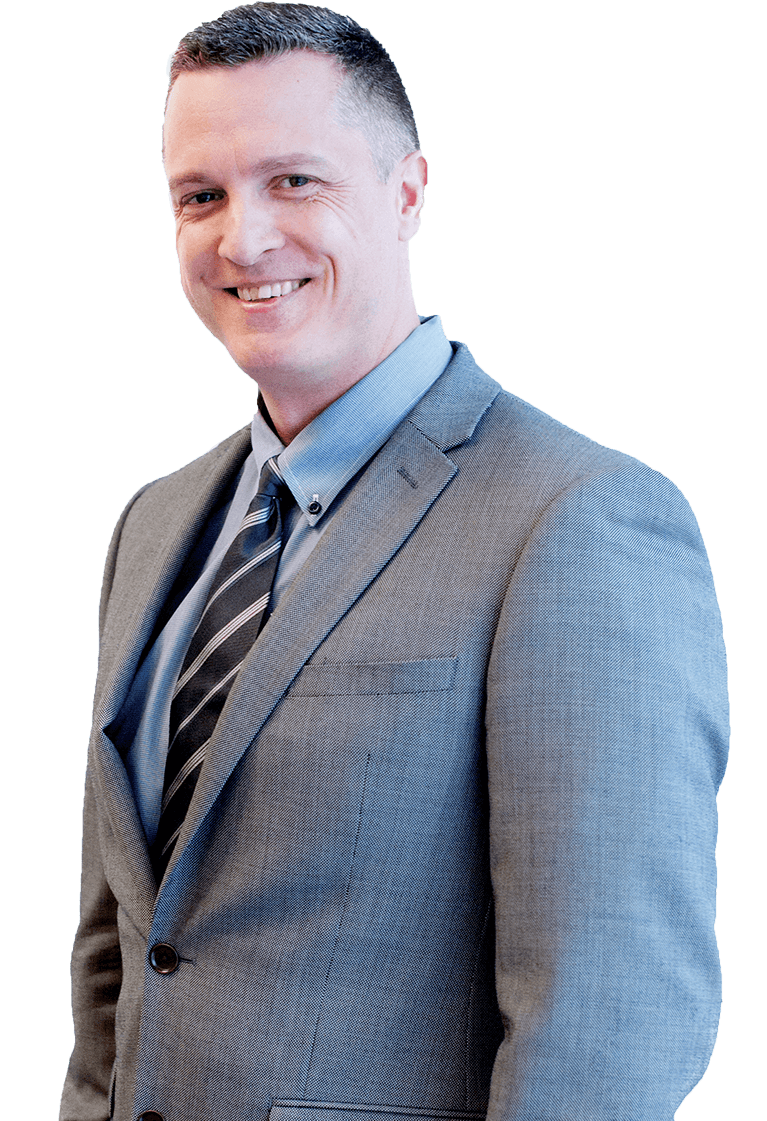