One Rule, Less Golf: ClubLink and the Rule Against Perpetuities

12 minute read
Back to LERNx

The stubborn continued existence of arcane legal doctrines is, depending on who you ask, one of the great joys or banes of practicing law. Everyone loves the lawyer at a dinner party that interjects into a conversation about the aimless and unnecessary Season 2 of Tiger King by explaining the application of the rule in Rylands v. Fletcher if one of the big cats were to escape and maul a neighbour, right?

Among its vexing brethren, there is perhaps no relic that is more infamous than the rule against perpetuities.[1] It has been described as “arcane in origin, difficult to understand and apply, unintuitive, and seemingly random in its application.”[2]

A recent decision of the Ontario Court of Appeal in Ottawa (City) v. ClubLink Corporation ULC, 2021 ONCA 847 involving an attempt to turn the Kanata Golf and Country Club into a residential subdivision confirms that the rule remains alive and well in Ontario and provides helpful clarity on determining whether an interest in land has been created and the rule applies.

Put most simply, the common law rule against perpetuities provides that if an interest in land may not vest absolutely in the recipient within the duration of a “life in being” (i.e. someone that is alive at the time the contingent interest in land is created) plus 21 years, it is void.

The rule was developed under English law in the 15th century for the purpose of restricting a person’s ability to control property after their death. Or, put more colourfully, to prevent “the grasp of the dead hand to be kept on the hand of the living.”[3] The rule has a public policy underpinning as tying up property with restrictions on its use and disposition for generations prevents it from being used for commerce and development (and taxation).

Under the traditional common law rule, the contingent interest is void ab initio (i.e. right away – the unnecessary use of Latin is another favourite in the lawyer’s bag of tricks at dinner parties) if it is possible that it will not vest during the life-in-being plus 21 years period, regardless of whether it in fact vests during that period.

For example, if a person (let’s call him Joe) provides in a will that a piece of land is to be left to a spouse (let’s call him John) for his life, then to John’s children for their lives (let’s say John has two children, Carole and Howard) and upon the death of the last child, to John’s grandchildren, the contingent interest of John’s grandchildren would offend the traditional rule and be void.

Why? John could have another child after Joe’s death (thus not a life in being at the time the contingent interest in land is created) that outlives Carole and Howard by more than 21 years. It doesn’t matter whether John actually has another child or not, or whether that child actually lives 21 years longer than Carole and Howard. The land will revert to Joe’s estate after the death of John’s last child.

Modern Application of the Rule in Canada

To soften the harshness of the common law rule and avoid the theoretical exercise of having to tease out every possible life, death, and procreation outcome for everyone involved (a task that frequently induces cold sweats in first-year law students), the common law rule has been altered or abolished by statute in many jurisdictions.

In Ontario, a “wait and see” approach has been imposed. Put most simply, the contingent interest remains valid until it cannot vest within the life-in-being plus 21 years period.[4] In the case of Joe’s will, the interest of John’s grandchildren in the land will remain presumptively valid unless and until John has another child that outlives Carole and Howard by more than 21 years. If that eventuality does not come to pass, then John’s grandchildren will inherit the land as intended.

Unfortunately, the various Canadian common law provinces and territories have not followed a uniform approach and the application of the rule against perpetuities in Canada is a complex patchwork:

In 2012, the Uniform Law Conference of Canada recommended that the rule be abolished across Canada, however no other jurisdictions have followed suit since that time.[5]

ClubLink: Use It as a Golf Course or Lose It

ClubLink Corporation ULC (“ClubLink”) has owned and operated the Kanata Golf and Country Club for over 24 years since it was acquired in 1997. The property is subject to several land development agreements that had been entered into by a previous owner in the 1980s and were assumed by ClubLink and each registered on title. One of the agreements (the “1981 Agreement”) provided, among other things, that:

A later agreement (the “1988 Agreement”) confirmed that the 1981 Agreement would run with and bind the golf course land.

Due to declining membership, ClubLink started exploring the possibility of developing a 1,480-home residential subdivision on the golf course lands. In October 2019, ClubLink submitted an application for the associated municipal planning approvals. The City of Ottawa brought an application seeking to block the approvals and requesting, among other things, a declaration that that ClubLink’s obligations under the 1981 Agreement remained valid and enforceable.

Application Decision: Rule Against Perpetuities Does Not Apply

On these bases, the application judge held that 1981 Agreement did not create an interest in land, it was merely a contractual right. Thus the rule against perpetuities did not apply, and the provision requiring ClubLink to convey the golf course lands to the City at no cost if they ceased to operate a golf course on them continued to be valid and enforceable.[6]

a. whether the parties expected the interest in land to materialize; or

b. that the City had no control over the triggering of the conveyance.

On the second point, returning to the demonstrative example of Joe and John above, the fact that John’s grandchildren have no control over the timing of Carole and Howard’s death (absent a murder-for-hire plot of course) does not impact the application of the rule against perpetuities.

b. the 1981 Agreement required that the agreement be registered on title to the property; and

c. the 1988 Agreement provided that the 1981 Agreement would run with and bind the lands.

The Court of Appeal also noted that the provisions fell squarely within the public policy purpose of the rule against perpetuities: they were an attempt by the City to restrict the use of the golf course lands in perpetuity.

In addition to confirming anew that the rule against perpetuities continues to apply in Ontario, the decision provides welcome clarity that when determining whether an interest in land has been created and the rule against perpetuities has thus been engaged, the regular contractual interpretation principles enunciated by the Supreme Court of Canada in Sattva apply.[8] Additional requirements are not superimposed in these circumstances that the Court consider whether the interest in land was likely to materialize or whether the contingent interest holder has any control over whether it materializes.

The City of Ottawa has already indicated its intention to seek leave to appeal the ruling to the Supreme Court of Canada. The City and those opposing the redevelopment of the golf course have also noted that the decision only expressly invalidates the provision requiring ClubLink to convey the property back to the City – the other provisions requiring ClubLink to leave 40% of the land as open space for recreational and natural environmental purposes and operate a golf course on the lands in perpetuity may still be enforceable. Furthermore, ClubLink’s redevelopment proposal was initially rejected by the City, a decision that ClubLink has appealed to the Local Appeal Planning Tribunal and is scheduled to be heard in January 2022.

As a result, while the decision provides welcome clarity on the rule against perpetuities and conversational fodder for lawyers (coming to a holiday mixer near you!) this appears to be far from the final word on whether ClubLink’s redevelopment plan for the Kanata Golf and Country Club will go ahead.

[1] If you wanted to make the case for the Statute of Frauds, I’m not going to argue with you. What it lacks in complexity, it makes up for in redundancy. 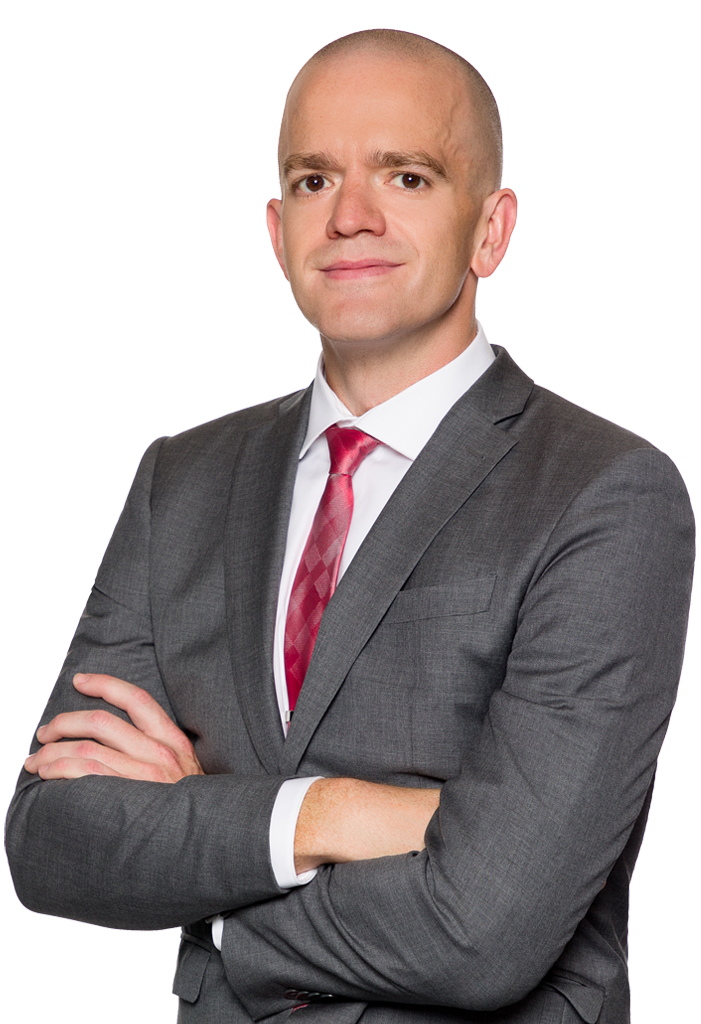