ONCA Rules: The Ship Has Sailed for Tall Ships

In Tall Ships Development Inc. v Brockville (City)[1], the Court of Appeal for Ontario recently considered the basis for setting aside arbitral awards under sections 45 or 46 of the Arbitration Act.[2]

The litigation between the parties arose out of a public-private partnership between the City of Brockville (“Brockville”) and Tall Ships Landing Development Ltd. (“Tall Ships”) to develop a mixed residential/commercial waterfront project on the St. Lawrence River, featuring an attraction known as the Maritime Discovery Centre (the “MDC”). The parties entered into a series of agreements in which Tall Ships undertook to remediate and develop the project on property acquired by Tall Ships. Once the MDC was “substantially complete,” Tall Ships would sell it to Brockville for a purchase price set out by a formula in the Purchase Agreement, which included the cost of construction. Among other issues, completion of the MDC project was over budget, and Brockville refused to pay the additional construction costs to Tall Ships.

Following a four-week hearing, the arbitrator dismissed each of Tall Ships’ claims. Importantly, the arbitration agreement provided that only questions of law would be subject to appeal.

Tall Ships appealed the arbitrator’s awards to the Superior Court of Justice, relying upon s. 45 and 46 of the Arbitration Act which permits appeals of arbitral awards to the court on questions of law.

The issues on appeal turned on whether the arbitrator made any errors of law in the course of determining Brockville’s liability and, in particular, whether the application judge incorrectly categorized questions of mixed fact and law as extricable questions of law.

Brockville argued that the questions before the arbitrator were questions of mixed fact and law, which did not give rise to any right of appeal pursuant to the Arbitration Act and the arbitration agreement between the parties. Brockville further argued that the application judge erred in finding errors of law that warranted the court’s intervention.

Tall Ships argued that the arbitrator committed extricable errors of law and breached their rights to procedural fairness and that the application judge was correct in making her findings.

In a unanimous decision, the Court of Appeal concluded that none of the alleged errors made by the arbitrator could properly be considered extricable errors of law. Further, there were no breaches of procedural fairness that could attract review pursuant to s. 46 of the Arbitration Act. In its reasons, the court emphasized the principles established by the Supreme Court in Sattva, confirming that judges should be cautious in exercising their appellate powers under the Act and that failing to exercise such caution will result in the very inefficiencies, delays, and added expenses that an arbitral process seeks to avoid.

The court reaffirmed the narrow basis upon which it will set aside an arbitral award under s. 45 or s. 46 of the Arbitration Act. Section 46 of the Arbitration Act cannot be used as a broad route to attack an arbitrator’s findings which the parties had agreed would be immune from appeal. As a matter of policy, judges exercising their appellate powers under s. 45 of the Arbitration Act should be cautious about characterizing questions of mixed fact and law as extricable questions of law. This decision reinforces the court’s considerable deference to arbitrators – courts will be reluctant to set aside arbitral awards where there is no error of law. 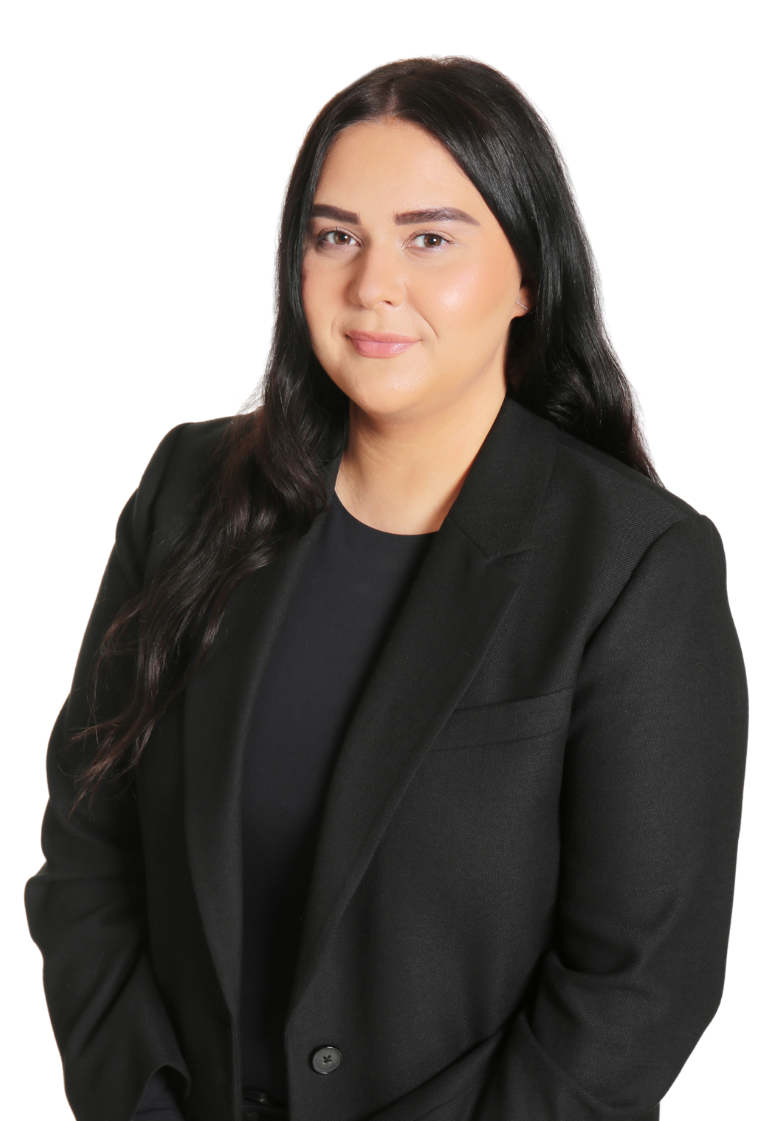