It has been long debated whether Canadian courts can (and should) adjudicate alleged human rights abuses committed against foreign citizens on foreign soil. The Supreme Court of Canada released a long-awaited (13-months elapsed from hearing to judgment), landmark decision in Nevsun Resources Ltd. v. Araya, 2020 SCC 5, on February 28, 2020 and added another round of discussion to the debate. In Nevsun, Justice Abella writing for a five-judge majority of the Court, held the act of state doctrine did not apply and it was not plain and obvious that claims based in breaches of customary international law had no reasonable prospect of success. As a result, the majority permitted the claims of three Eritrean refugees who allege they had been conscripted by the Eritrean state military into slave labour and subjected to various human rights abuses and atrocities at a mine in Eritrea owned by Canadian company, Nevsun Resources Ltd., to proceed in the British Columbia courts.

Now the big question on everyone’s mind is: “What’s the act of state doctrine? How does it work? And why doesn’t it apply in this case?” Not to mention, “What in the world is customary international law and what does it have to do with bringing a lawsuit in Canada?” Well, those of you who didn’t do the Jessup Public International Law Moot in law school, fear not. In this article, we break down what it all means, how the Supreme Court of Canada’s decision in Nevsun applied these concepts, and, of course, the implications for Canadian companies operating abroad, foreign rights claimants, and the Canadian judiciary.

Three Eritrean refugees, Gize Yebeyo Araya, Kesete Tekle Fshazion, and Mihretab Yemane Tekle claim that they and thousands of others were indefinitely conscripted through Eritrea’s National Service Program into a forced labour regime where they were required to work at the Bisha mine in Eritrea and subjected to violent, cruel, inhuman and degrading treatment for an indefinite term. The mine is 60% owned by a Canadian company, Nevsun Resources Ltd., incorporated pursuant to the laws of British Columbia.

Araya, Fshzion, and Tekle each escaped their forced labour, and, ultimately, Eritrea. They each came to British Columbia where they commenced this proposed class action against Nevsun seeking damages for breaches of domestic torts including conversion, battery, “unlawful confinement” (false imprisonment), conspiracy and negligence. They also sought damages for breaches of customary international law prohibitions against forced labour; slavery; cruel, inhuman or degrading treatment; and crimes against humanity.

Nevsun brought a series of applications seeking to defeat or significantly restrict the action at a preliminary stage, including a motion to strike the pleadings on the basis of the “act of state doctrine”, which precludes domestic courts from assessing the sovereign acts of a foreign government. This, Nevsun submits, includes Eritrea’s National Service Program. It also argued that the claims based on customary international law should be struck because they have no reasonable prospect of success.

Both the Chambers Judge at the British Columbia Supreme Court and the Court of Appeal dismissed Nevsun’s motions to strike on these bases.

Act of State Doctrine Has No Application in Canadian Law

The act of state doctrine is a rule of subject-matter jurisdiction. It disqualifies national courts from considering the lawfulness of the conduct of foreign governments. According to Abella J., the doctrine is an “unwieldy collection of principles, limitations, and exceptions” (para 29) that persists in England, but not in Canada. Canadian jurisprudence evolved from the same English authorities (Blad v Blamfield (1674) and Duke of Brunswick v King of Hanover (1848)), but ultimately developed its own approach in dealing with the underlying principles of this doctrine: (1) conflict of laws (i.e. the set of principles that deals with the applicability of another sovereign state’s laws in Canada); and (2) judicial restraint.

Justice Abella reviewed several cases where our courts considered questions dealing with the enforcement of foreign laws in Canada. She found that while our courts will generally assess the application of foreign laws, they also exercise judicial restraint in declining to enforce foreign laws that offend public policy, including respect for public international law. In none of these cases did the courts rely upon a single, unified principle of state doctrine.

Therefore, to import the English act of state doctrine in Canadian jurisprudence would not only be improper, but it would also ignore the development of conflict of laws and judicial restraint in our common law.

In powerfully vivid opening language, Justice Abella noted that this case was about the “application of modern international human rights law, the phoenix that rose from the ashes of World War II and declared global war on human rights abuses” (para 1). She later described customary international law as “the common law of the international legal system — constantly and incrementally evolving based on changing practice and acceptance” (para 74).

Justice Abella concluded that, for the purposes of the appeal, it sufficed to conclude that breaches of customary international law may well apply to Nevsun, and the latter failed to establish that the Eritreans’ claims have no reasonable chance of success. It was therefore up to the trial judge to determine whether the facts of this case justified such a finding and, if so, the appropriate remedies.

As with any ground-breaking Supreme Court of Canada decision, it will take some time before the effects are fully felt throughout the Canadian legal system. Nevsun promises to be no different. Still we can speculate about the potential implications of the Court opening the door to foreign plaintiffs (or classes of plaintiffs) bringing Canadian actions to redress international human rights abuses committed by, on behalf of, or with the consent or support of transnational Canadian companies operating abroad.

Regardless of how the implications actually play out, there is no doubt that the majority decision in Nevsun represents a momentous step not only in Canadian law, but also in public international law more generally.[1] The decision impliedly accepts that Canadian courts may be the most convenient forum for adjudicating alleged international human rights violations committed abroad, and explicitly opens the way for causes of action based on breaches of customary international law – as opposed to just recognized domestic torts. The majority also rejects the applicability of the act of state doctrine in Canadian law, eliminating a possible defence for Canadian transnational companies that the alleged abuses committed by, on behalf of, or with the support of foreign governments are not justiciable in Canada.

What does this mean for Canadian companies operating abroad? Likely it means there will be a wave of actions in Canadian courts against these companies by foreign plaintiffs and classes, alleging human rights violations committed abroad are breaches of customary international law and also recognized Canadian torts. Every case, of course, will turn on its own facts, and it remains to be seen whether other Canadian jurisdictions will take the same approach as British Columbia to jurisdictional issues. However, we can safely assume that Canadian companies operating in foreign countries will experience increased scrutiny at home and abroad now that Canadian courts seem willing to adjudicate alleged human rights violations committed by or on behalf of those companies.

Finally, as the partially dissenting reasons of Justices Brown and Rowe caution, the majority’s approach may lead to instability and uncertainty in the development of the law as “generalist judges” are asked to interpret and apply what they understand to be customary international law, perhaps only with the argument of lawyers, who themselves are no more expert in public international law. The fear expressed by Justices Brown and Rowe, and the call for a Parliamentary response, may well be taken up to provide some certainty through the creation of statutory causes of action for breaches of customary international law, but only time will tell. 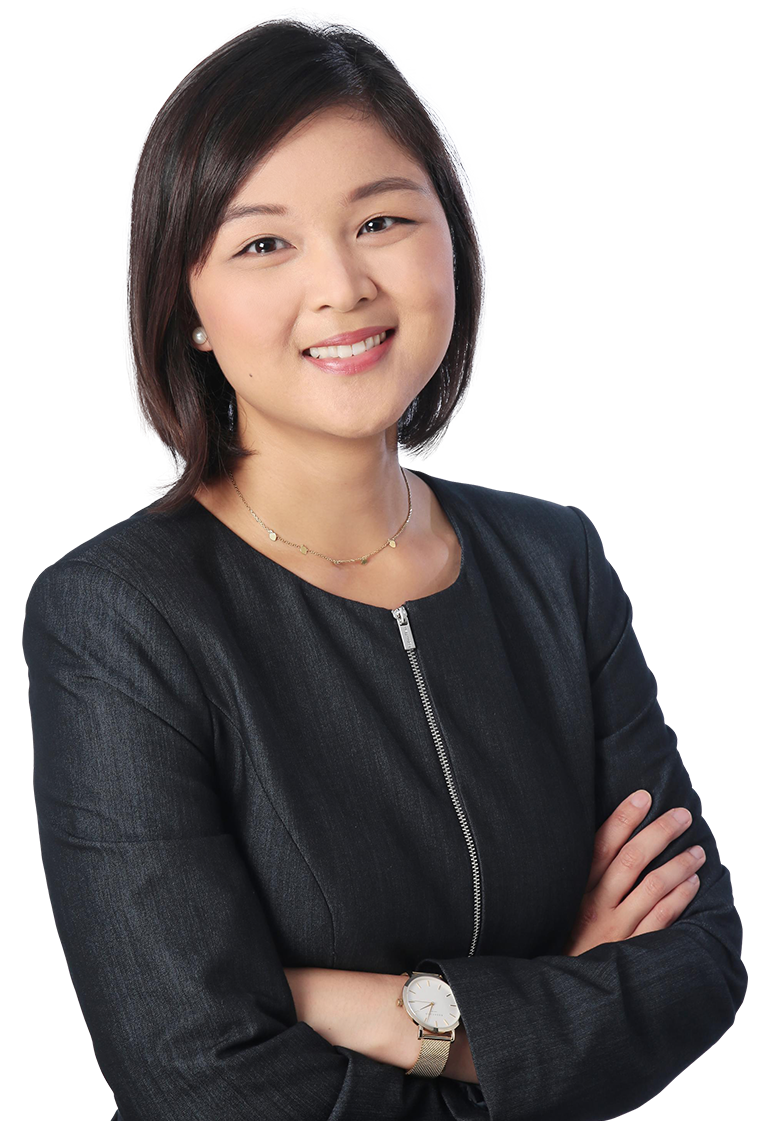