Navigating The All-Risks Policy: Is Wear And Tear A Fortuitous Risk?

In its decision in 1422253 Ontario Limited O/A Esso Fourth Avenue Gas Bar v. Coachman Insurance Company, 2013 ONSC 5740, the Divisional Court held that damages resulting from wear and tear can, in certain circumstances, be covered under an all-risks policy.

In brief, the plaintiff sustained losses as a result of a cracked fill-pipe connected to an underground fuel storage tank at its gas station. The storage tank was insured by the defendant insurer under an all-risks policy. The insurer agreed to provide coverage for the replacement of the fuel inside the tank, which had been contaminated as a result of the crack in the pipe. However, it refused to indemnify for the damage to the fuel pumps or for business interruption loss on the basis that the crack in the fuel-pipe was not a fortuitous event.

That refusal prompted an action by the plaintiff against its insurer, which proceeded to trial before Justice Maddalena of the Superior Court of Justice. At trial, two experts for the plaintiff testified that they had never seen the fill-pipe crack in the manner observed in this case.

The plaintiff appealed. The Divisional Court granted the appeal, and, in so doing, found that the trial judge erred in her interpretation of the requirements for proving a fortuitous event. The Divisional Court adopted the classic definition of the term “fortuitous event”, essentially by outlining what it is not: losses not deliberately caused by the insured or losses expected to arise in the ordinary course of the insured's business, the latter including wear and tear and depreciation. However, the Court was careful to clarify that, [j]ust because a loss is inevitable does not mean its occurrence is in the ordinary course of an insured's business.” For instance, while the wear and tear of the fill-pipe over time is inevitable, a complete failure of the fill-pipe is not expected in the ordinary course of the insured's business if the fill pipe is regularly inspected over time.

The Court also found that, while the trial judge theoretically recognized that the exact cause of loss is not required for recovery under an all-risks policy, she nonetheless held the plaintiff to that standard.

After reviewing the evidentiary record, the Court found that there was sufficient evidence to permit the plaintiff to defeat the motion for non-suit. In that regard, it appears that the Court was favourably impressed by the experts' comments that they had never seen this type of wear and tear before.

As an interesting procedural note, the Court, at the request of the parties, did not order a new trial, but instead issued judgment in favour of the plaintiff for the damages proven.

The lesson for insurers arising out of this case is that these types of claims should not be summarily denied. At a minimum, one must consider the relative rarity of the precipitating event and the steps, if any, the insured took in the ordinary course of business to guard against such precipitating events. 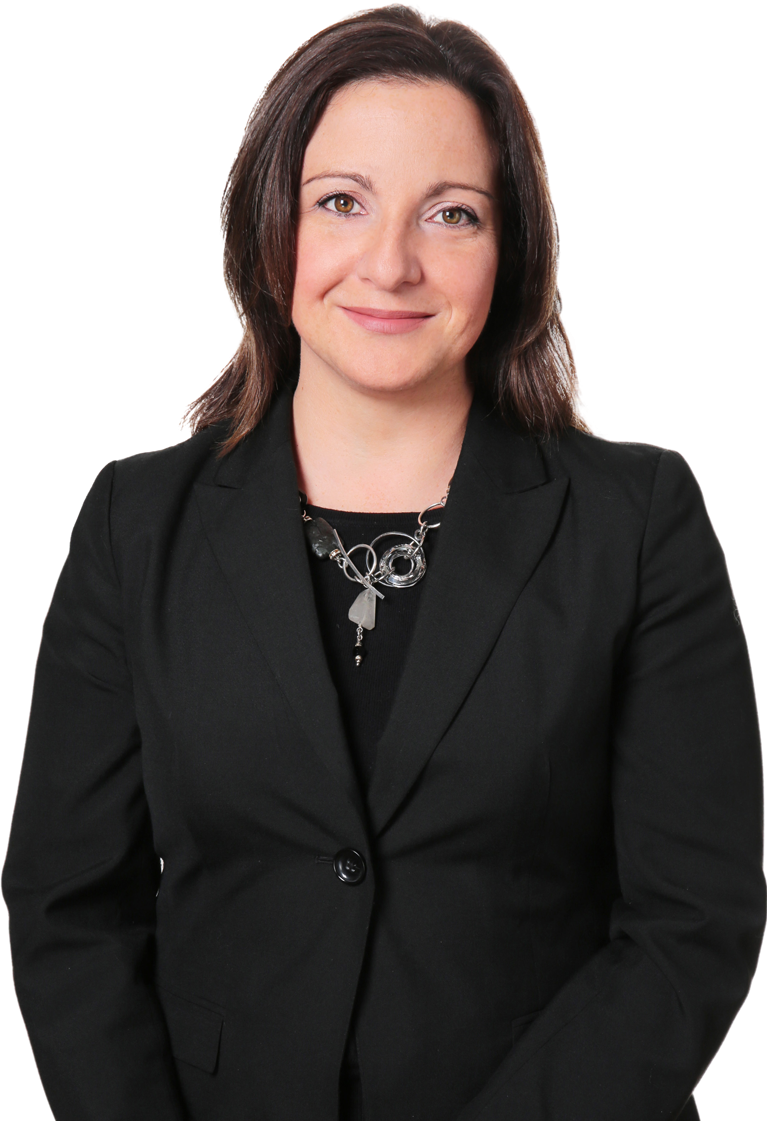