In this year’s Asian Heritage Month blog series, we honour role models who have had a profound impact on our lives. The title “Model Citizen” invokes a reclaiming of a term that is often used to label certain minority individuals as aspirational based on stereotypes and assumptions. In this series, you will read stories about real people who have been real role models to us.

It was sudden, and there were 13,000km between us when it happened. Amidst the grief of losing a parent, I have been reflecting on how amazing of a dad he was to his kids. I have also been thinking, wistfully, about how I have not really shared how wonderful he was with many people.

My father was born in India, but lived most of his formative life in Australia. He came to Canada over 30 years ago and soon built a family with my mother, my younger brother and me. He always remarked how his children were his greatest accomplishment and how we were the best gift he could give this world, a mantra he repeated consistently throughout his life. I can’t speak to the validity of such claims (my brother and I were a bit of a handful), but it was such a sincere sentiment that it was hard not to be uplifted by it. Most if not all parents understandably stumble through how to raise their kids at times, as did he, but his love for his kids radiated off of him, which was a powerful source of strength for me when I was growing up.

My dad was my biggest, loudest supporter and was present for nearly every influential moment in my life. He would be my first call when I had big news to share, and predictably he would proceed to share said big news with at least 25 of his closest friends. He would always ask how my day was after I came home from school, but not in an obligatory way; he was always genuinely interested in my life and wanted to have conversations about what I was doing.

He was not just a fierce supporter of his kids, but he showed up in moments of vulnerability too. When I was at university in Ottawa and had broken my leg during my first year (an especially gnarly fracture, but that’s a story for another time), as soon as I told him he was on the next train overnight to drive me back to Toronto. When I came out to him, even though it was something he needed some time to process, he soon became a staunch supporter of me living authentically and always made a point to remind me that, at the end of the day, he just wanted his kids to live a happy life.

He was especially gifted at making people around him feel good. Most of his friends had been in his life for decades; they had story upon story to share about all the ways in which he had shown up for them over the course of their friendship. He also spoke to every server, salesperson, and frontline worker like they were a new friend; we rarely got through a meal at a restaurant or an outing to the mall without him learning something interesting about someone who worked there. If I had to take a guess, I’d like to imagine that even strangers could feel his warmth and were compelled to engage with him, even for a fleeting interaction.

Becoming a lawyer was something I had been working towards for many years. Ever since my first legal studies class in high school nearly 15 years ago, I knew this was the career I wanted. My father always supported that journey, coached me through every setback, showed up for every milestone, and humbly bragged to his friends about how awesome his son is (my ego thanks you, dad). He almost made it to the end of that journey with me. He never got to see me cross the proverbial finish line when I was called to the Ontario bar in June of 2021, but I know without a doubt he was the one who got me over it in the end.

Nobody told me that so much of what your loved one did and said in their lifetime echoes in your memory like a distant dream once they are gone. I still hear my father’s endless words of encouragement (and his awful but charming dad jokes) faintly ringing in my ear, which makes him feel near even though he no longer is. That has given me some solace in the wake of losing him so abruptly. For nearly three decades I heard that message of encouragement, and now in his absence I feel compelled to pay that message forward. To my loved ones. To my friends. To anyone who may just need to hear a kind word. A special man may be lost to this world, but his message lives on in every heart that he touched. 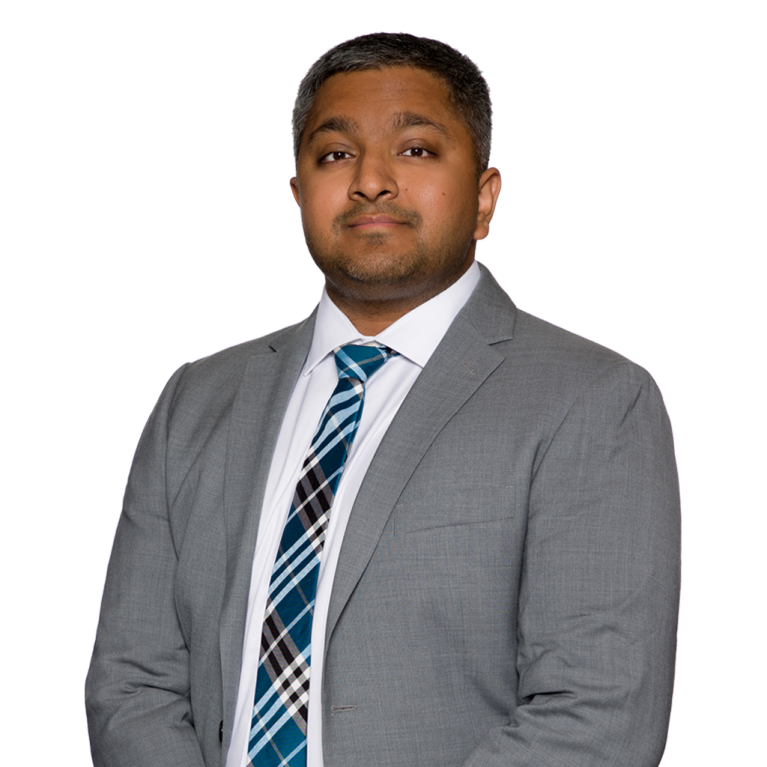