Justice Served: Abuser Made to Pay

In a trailblazing new decision, an Ontario judge broke new ground in awarding $150,000 to a Mother in damages for her family violence claim. While spouses have always been able to make damage claims against one another, such awards have often been small. Justice Mandhane acknowledged that making such a significant damage award is well outside the normal boundaries of family law. However, the judge found that where there is a long-term pattern of violence, coercion, and control, only a damages award can properly compensate for the true harms and financial barriers associated with family violence.

The judge emphasized that it is the pattern of violence that must be compensated, not individual incidents. The focus must be on the specific conduct and not a series of bald assertions. The circumstances, extent, duration, and specific harm, will all be relevant in assessing financial damages.

A history of violence

The couple in this case had met in India and were married in 1999 after a brief courtship. They immigrated to Canada shortly afterwards. Although both parties were well-educated, they had few social or financial supports in their new home. They had two children, both of whom became estranged from the father following their separation in 2016.

The mother gave evidence of a long history of abuse at the hands of her estranged husband, including three serious assaults. The father would become irrationally jealous, drink, engage in verbal arguments, and escalate to physical assaults. The physical abuse was also part of an overall pattern designed to condition and control his wife, and included psychological and financial abuse, including insulting and belittling, threats to leave his wife and children penniless, extended periods of "silent treatment", and demands for sex. The mother, having little outside family support, was advised by her own mother to stay with the father and that she should "stay quiet, stay happy".

The father denied the abuse and claimed that the mother should not be believed because she was an "educated person".

The justice found the mother's evidence "inherently more believable". She found that the marriage was not typical, as it was characterized by the father's abuse and a 16-year pattern of coercion and control. It was not just "unhappy" or "dysfunctional"; it was violent. She stated that the family violence endured by the mother could not be compensated through an award of spousal support, and on the rare and unusual facts before her, the mother was entitled to a remedy that brings some degree of personal accountability for the father's abusive conduct. The $150,000 award in part was to compensate the mother for the depression and anxiety she developed as a result of the abuse. The damage award is separate from support payments ordered paid by the father, including spousal support.

The "tort of family violence"

Typically, the Divorce Act allows for the fair, predictable and efficient resolution of financial issues post-separation. However, the legislation falls short of creating a complete code to address all legal issues arising from family violence, including claims for damages.

While critics have argued that this new decision opens the door to large financial awards despite the existing "no-fault" rules, Justice Mandhane noted that "the no-fault nature of family law must give way where there are serious allegations of family violence" that are not compensated by spousal support.

While judges tend to be cautious about developing new foundations for liability, there is room to do so where the interests are worthy of protection and necessary to stay abreast of social change. Recent reforms to the Divorce Act include a definition of family violence and compel judges to consider a history of family violence when making parenting orders. Parliament has also recognized that family violence has wide-ranging and long-term effects on victims and families.

This new decision suggests that compensation may be appropriate in situations where a history of abuse and family violence exists. We will be watching the future developments that arise out of this ground-breaking case as we move forward. 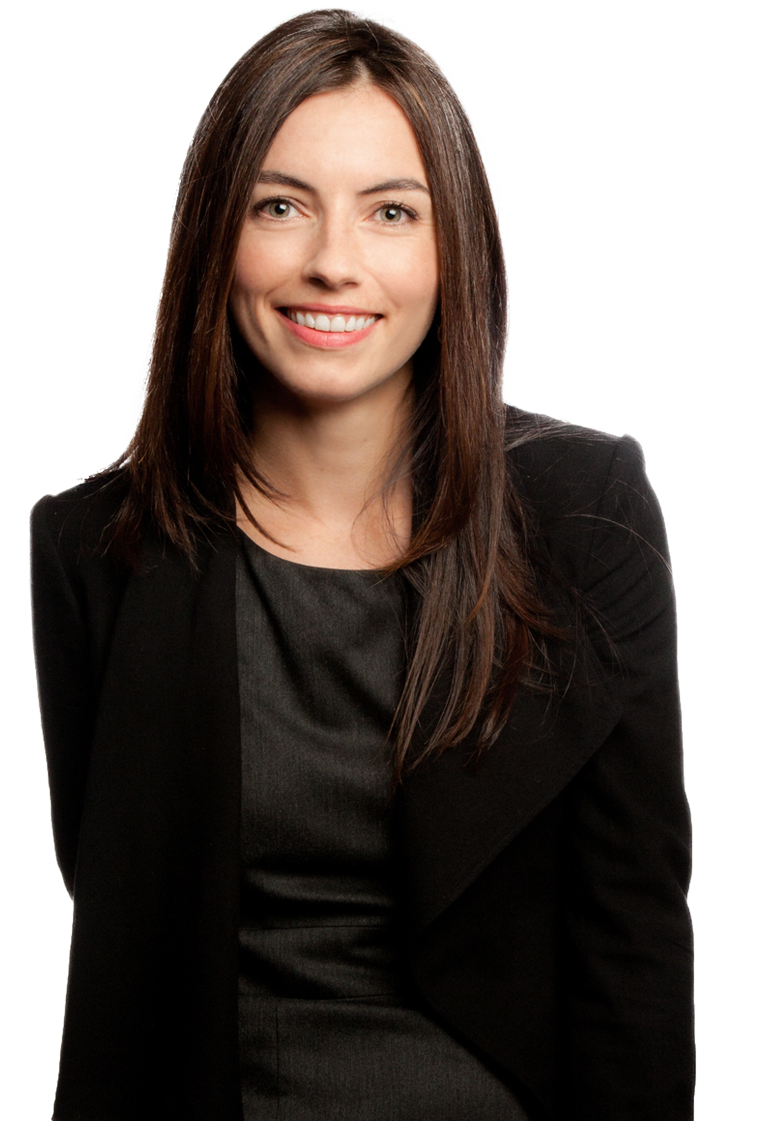