Haunted Houses and the Law: The Requirement of a Home Owner to Disclose Hauntings Prior to a Sale

The initial euphoria of buying a property can be quickly deflated by the finding of a serious defect after you move in. Surprises with the condition of a property are, unfortunately, not that uncommon. Depending on the severity of the defect and the costs associated with the remediation, a purchaser may wish to recover some or all of their costs from a vendor on the basis that the defects were undisclosed to the purchaser and should have been disclosed.

The scope and extent of obligations of a vendor to disclose defects in a property depends largely on the nature of the defect and the circumstances surrounding the sale of the property.

Generally, the law distinguishes between patent and latent defects.

A patent defect, is a defect which is an obvious flaw that may be discovered upon reasonable inspection of a property. Examples include giant cracks in a support beam of home or a hole in a wall. As a general rule, the law assumes that a patent defect is discoverable by the ordinary purchaser on a routine inspection. The principle of caveat emptor or “buyer beware” typically applies to these defects such that purchasers are not usually able to succeed in a claim against a vendor

Latent defects, on the other hand, are those that not known and not easily discoverable at the time of the sale or on a routine inspection of a property. Depending on the circumstances, a purchaser may bring a claim against a vendor for failure to disclose a latent defect arguing that the vendor negligently misrepresented the condition of the property prior to the sale. In any negligent misrepresentation case, the purchaser must prove five elements:

Misrepresentation cases typically involve vendors who have concealed hidden leaks in basements, structural deficiencies and other defects which were, at the time of a sale, invisible to the naked eye. But what about things that are truly invisible such as ghosts? Can a vendor of a property be held liable for failing to disclose to a purchaser that their property is haunted by ghosts?

In that case, the plaintiff purchased a commercial property from the defendant in September 2010. Two months later, in an article published in a local newspaper, the director of the defendant vendor stated that the property was haunted. The director was quoted in the article as stating that he had heard from a number of people they had seen “somebody moving around in there and there is nobody there”. The defendant vendor had not disclosed the alleged haunting to the purchaser before the property was sold.

The plaintiff commenced an action against the defendant vendor claiming that a murder had taken place in the building, that it was haunted and that the defendant ought to have disclosed these facts to the plaintiff prior to the sale.

In his reasons for decision, Justice J.W. Sloan dismissed the case on the basis that there was insufficient evidence that a murder had in fact occurred and that the building was haunted. Moreover, Justice Sloan found that even if the murder and haunting had been proven, the plaintiff was still required to prove that the alleged defect rendered the building unfit for habitation or dangerous which had not been proven by the plaintiff. On appeal to the Court of Appeal for Ontario, Justice Sloan's decision was upheld. The Court of Appeal stated simply “there is no direct evidence of economic loss as a result of the stigma of a haunted house, nor is there any direct evidence from anyone who observed strange occurrences in the property”.

The disclosure of hauntings falls within a less common type of misrepresentation cases involving the stigmatization of property. Ontario law has yet to fully determine the scope of obligations or extent to which a vendor is required to disclose whether a suicide, murder or other tragic event may have taken place in or at a property prior to a sale. The law does appear to be clear that a purchaser will have to bring clear and convincing evidence proving (through observation or other records) the unusual events that the purchaser believes have rendered the property unable to be used or less valuable. If the purchaser can show that there was a murder or observations of haunting, the purchaser would also have to bring evidence that the property cannot be used or is less valuable before their claim against the vendor can succeed.

The decision of Justice Sloan may be read here.

The decision of the Court of Appeal may be read here. 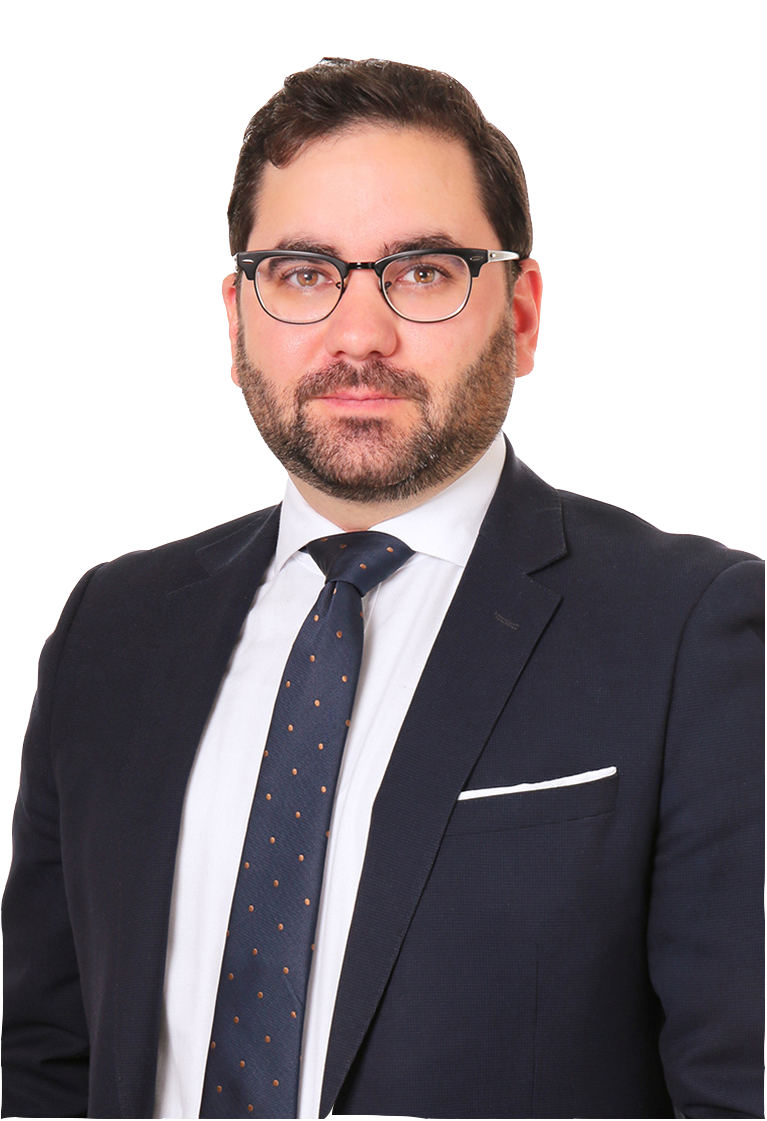