Fuller was a co-founder of the cannabis company Aphria Inc. (“Aphria”). As a part of his exit from the company, he entered into a two-year consulting agreement dated June 2, 2014. The consulting agreement provided that Fuller, through his personal company JPF Komon Kaisha Inc. (“JPF”), would provide consulting services to Aphria to assist with taking Aphria public. In return, JPF would receive 200,000 options to purchase shares in Aphria. The options would expire five years from the date of vesting. The grant of options to JPF were confirmed in a subsequently executed stock option agreement, which provided that the options were subject to the terms of Aphria’s stock option plan.

Aphria’s stock option plan gave Aphria’s board of directors the power to determine, at the time an option was granted, the period during which an option may be exercised subject to limited exceptions. The option plan also provided that, except as otherwise determined by the board, any vested options would cease to be exercisable 6 months after an option holder ceased to be an “Eligible Person”. The definition of Eligible Person included consultants.

Fuller’s options vested on December 2, 2014. Therefore, pursuant to the consulting agreement and stock option agreement, the options were set to expire on December 2, 2019. On December 6, 2017, Fuller sought to exercise his options. Aphria refused his exercise and advised that, pursuant to the stock option plan, the options were subject to a 2.5 year expiry and ceased to be exercisable 6 months after Fuller’s consulting agreement ended.

Fuller commenced an application for damages for Aphria’s refusal to exercise the options. Fuller asserted that it was clear from a reading of the consulting agreement, stock option agreement and option plan, that the intent of the parties was to grant Fuller with options with a five year term. Aphria took the position that the options were subject to a term of the option plan which provided that the options expired six months after the termination of the consulting agreement, being December 2, 2016.

In the appeal, the court was tasked with interpreting three inter-related agreements with inconsistent terms. In reconciling the inconsistencies, the court held that the option plan contemplated that options could be granted to consultants with a term of five years. The option plan provided a roadmap to determine the exercise period for options. It required consideration of what the exercise period was when the options were initially granted in the context of all the terms of the grant. The option plan gave priority to the terms in the grant. It was found that the application judge erred by not following this roadmap.

Lerners LLP acted for the appellants before the Court of Appeal, as well as the lower court. 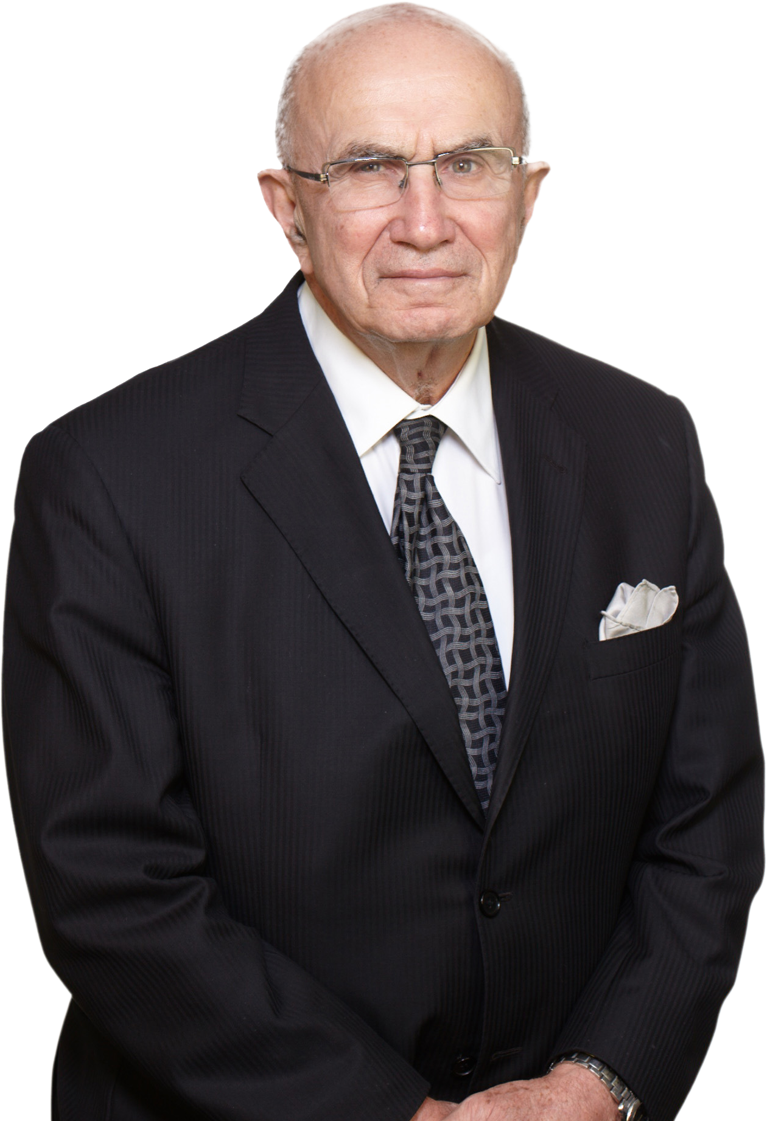