Court of Appeal holds that Waivers are Enforceable

In 2017, two Superior Court judges held that certain provisions of the Consumer Protection Act, 2002 precluded an occupier from relying on a waiver in the recreational sports context: Schnarr v. Blue Mountain (2017 ONSC 114) and Woodhouse v. Snow Valley (2017 ONSC 222 ). Both cases were appealed to the Ontario Court of Appeal.

The Court of Appeal held that the Consumer Protection Act does not preclude an occupier from relying on a waiver. The Consumer Protection Act, 2002 does not have any impact on the liability issues surrounding the recreational use of property. The Occupiers' Liability Act is a complete code and supersedes the Consumer Protection Act, 2002. This means an occupier can rely on an otherwise valid waiver as a complete defence to a personal injury claim. Importantly, an occupier can rely on a waiver however the claim is framed - e.g., in negligence, for breach of contract, or for breach of warranty. The Court of Appeal affirmed there are no grounds of public policy that render a waiver unconscionable or unenforceable in the recreational sports context.

Importantly, the Court of Appeal did not comment of the enforceability of waivers against infant plaintiffs. Both Schnarr and Woodhouse concerned injuries sustained by adults.

As well, the Court of Appeal did not comment on the precise wording required to render a waiver enforceable at common law. The central issue before the Court of Appeal was the apparent conflict between the Occupiers' Liability Act and the Consumer Protection Act, 2002. That being said, it appears that the existing common law on the enforceability of waivers continues to apply.

The Court of Appeal's decision will assist in future cases involving extreme sports, fitness centres, camps, parks, or any other situation where an insured had the plaintiff sign a liability waiver. 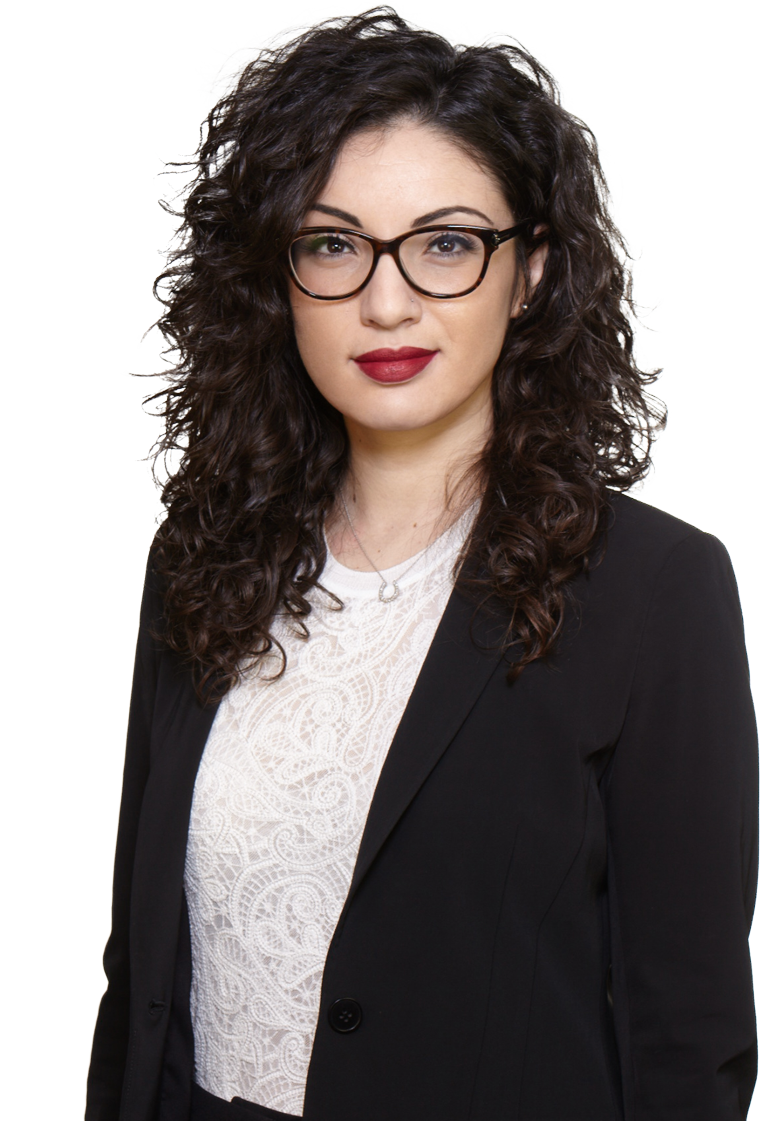