Like many aspects of parenthood, wading through fertility law lingo can be confusing, frustrating, and tiring. This area of law lies at an intersection of legal and medical concepts, and is rife with specialized terminology. This article will attempt to clarify some of the vocabulary that is used in the Children’s Law Reform Act, the Assisted Human Reproduction Act, and in written agreements specific to fertility law.Pre-conception, surrogacy, and ova and sperm donation agreements have the important purpose of defining the rights and obligations of key parties involved with conceiving a child or children through assisted reproduction. Depending on the process used, the parties involved can include the intended parents, surrogates, and ova or sperm donors. These agreements also serve to confirm the intentions of all parties with respect to identifying the intended parents as the legal parents of the child once he or she is born.

So let’s try to clear up some of the more confusing terms and concepts, shall we?

What is a pre-conception agreement?

A pre-conception agreement is entered into by two to four parties who intend to be the parents of a child, before a child is conceived. These written agreements are utilized where the parent giving birth to the child also intends to be the child’s legal parent. Under the relevant legislation, these agreements must meet the specific parameters as set out below:

What is a surrogacy agreement?

Surrogacy agreements are similar to pre-conception agreements. They are written agreements between the person who will carry the child and the intended parent(s), entered into before a child is conceived through assisted reproduction. These agreement must meet the following criteria:

In the case of surrogacy agreements, there is an additional step required following the birth of the child. The surrogate must also provide to the intended parent or parents, confirmation in writing, that they are relinquishing their (the surrogate’s) entitlement to being a parent of the child. This consent may not be provided until the child is at least seven days old. Once this has been done, the child ceases to be the child of the surrogate.

What is a sperm or ova donation agreement?

These agreements are commonly entered into where a third-party (often a friend or family member of the intended parent(s)) agrees to donate their genetic material for the intended parent(s)’ use in an assisted reproductive procedure. These agreements also aim to set out the parties’ right and obligations as well their intentions with respect to who will be a legal parent of the child or children. While these agreements are considered to be unsettled law in Ontario, the province has taken steps to address, to some extent, sperm and ova donation in its legislation.

In one of the aforementioned agreements, you may come across the following terms or definitions:

Donor: A donor is an individual who provides ova or sperm for an assisted reproductive procedure.

Surrogate/Surrogacy: Surrogacy is an arrangement by which a person (the surrogate) agrees to carry, birth and surrender a child to one or more people (the intended parent(s)).

Altruistic surrogacy: Altruistic surrogacy – as opposed to commercial (for profit) surrogacy – does not require payment or remuneration of the surrogate mother. In Canada, commercial surrogacy is expressly prohibited under section 6 of the Assisted Human Reproduction Act. If a surrogate agrees to carry and birth a child for intended parents, they can only receive reimbursements for expenditures related to the pregnancy and birth of the child(ren). Otherwise, surrogates may not receive any form of compensation for their services (whether monetary or otherwise).

Embryo: The term “embryo” refers to a stage in the development of an unborn child from fertilization up until eight weeks (or 56 days) of pregnancy.

Foetus/fetus: Once the embryo reaches eight weeks, it becomes a fetus. An unborn child is referred to as a fetus from that moment until it is born.

Gametes: Gametes – also referred to as sex cells – are a person’s reproductive cells. Ova or eggs are female gametes, and sperm are the male gametes.

IVF: IVF stands for “In Vitro Fertilization” which is a type of assisted reproduction technology (ART). The procedure retrieves eggs from a person’s ovaries and fertilizes them with sperm outside the womb. The fertilized egg becomes an embryo and is then transferred to the uterus of the person who will be carrying the child (whether an intended mother or a surrogate).

Legal Parentage Declaration: An intended parent can apply to the court for a declaration that they are the legal parent of a child. The court can also declare that a person is not a legal parent of a child. In accordance with the All Families are Equal Act, in most cases of assisted reproduction, it is no longer necessary for parents to obtain a declaration of parentage when a child has been conceived through ART methods. That legislation defines who is considered a parent of a child, and specifically addresses instances of surrogacy, sperm, and ova donation.  That said, the option to obtain a declaration of parentage is still available if necessary, and it is highly recommended, and necessary in many situations, to have a written agreement in place prior to the child’s conception.

This Act governs assisted human reproduction, and sets out prohibited activities related to same in Canada. The Act addresses activities that pose significant risks to human health and safety, and those which are deemed to be ethically unacceptable or incompatible with Canadian values. It is administered and enforced by Health Canada.

All Families Are Equal Act

The All Families Are Equal Act is amending legislation enacted in 2017. It updated the Children’s Law Reform Act and the Vital Statistics Act as well as a few others. The goal of this Act is and was to ensure that all parents are treated equally regardless of their sexual orientation or the manner in which their child is conceived. The Act attempts to ensure that couples who use assisted reproduction to conceive are recognized as the child’s parents so long as the specific requirements are met as set out in the relevant Canadian legislation.

If you are looking for information about where to begin with a fertility agreement, a lawyer at Lerners LLP would be pleased to assist you.

When much is at stake, there is no substitute for having the experienced and skilled advocates from Lerners at your side. You need compassion and understanding, but you also need someone to protect your interests. Our Family Law Group tailors its approach and strategy to your goals to achieve the best possible outcome. Our team, located in Toronto, London, and the Waterloo Region, serving the GTA, Southwestern Ontario, and beyond, has the experience to handle matters both straightforward and complicated, without ever over-lawyering or contributing to unnecessary conflict. With a successful track record that includes some of Canada's most complex family law cases, we are focused on getting you results and helping you move forward. Contact us to see how we can help. 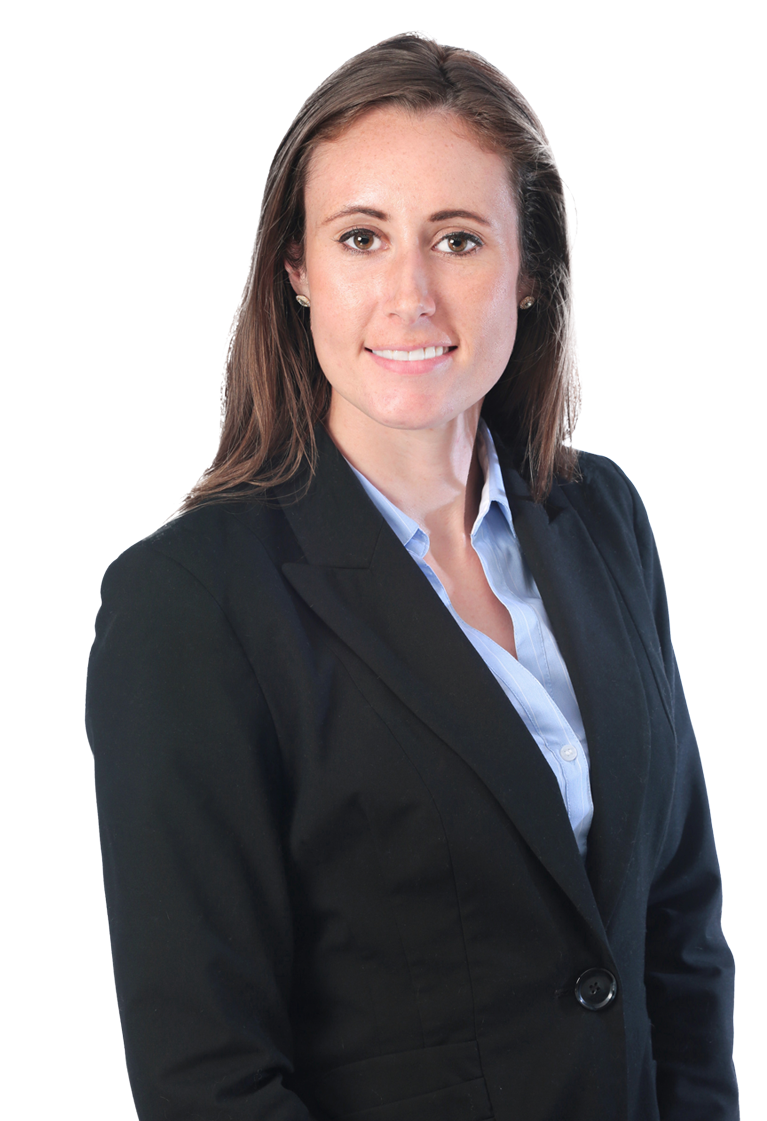