Clarification on Underinsurance Limits Comes as a Relief to Insurers

The recent Ontario Court of Appeal decision in Tuffnail v. Meekes, 2020 ONCA 340 may have auto insurers in the province breathing a sigh of relief. The court held that even where a plaintiff fails to sue all possible tortfeasors, insurance coverage held by a known potential tortfeasor could be considered “available” to the plaintiff for the purpose of calculating amounts payable pursuant to underinsurance coverage.

The decision arose out of a set of complex facts, a lengthy trial, a series of post-trial motions, and three appeals on five separate issues. In brief, the plaintiff, Mr. Tuffnail, was a passenger critically injured in a single-vehicle accident. The driver was impaired and had been served alcohol by Mr. Coulthard, the bartender at a wedding. Tuffnail sued the driver and the host of the wedding, but not Coulthard. The host and Tuffnail’s underinsurance provider, State Farm, brought third party claims against Coulthard for contribution and indemnity. At trial, the jury apportioned liability among each of Coulthard, the driver, the host, and Tuffnail.

Tuffnail held an Ontario Policy Change Form (OPCF) 44R from State Farm. This type of optional policy entitles the insured to compensation should the at-fault party’s liability be insufficient to cover damages. In this case, the driver was underinsured. Accordingly, Tuffnail sought to recover from State Farm as underinsurance provider.

(b) the insurers of a person jointly liable with the inadequately insured motorist for the damages sustained by an insured person;

Although nothing in the court’s decision requires a plaintiff to sue all possible tortfeasors, it could change the implications of a plaintiff’s choice not to do so.  Amounts payable pursuant to underinsurance policies may be reduced by the insurance coverage held by those potential tortfeasors if they are found to be jointly liable with the inadequately insured motorist, whether or not they are named by the plaintiff.

With thanks to Lerners LLP summer student, Andrei Teju, for his contributions. 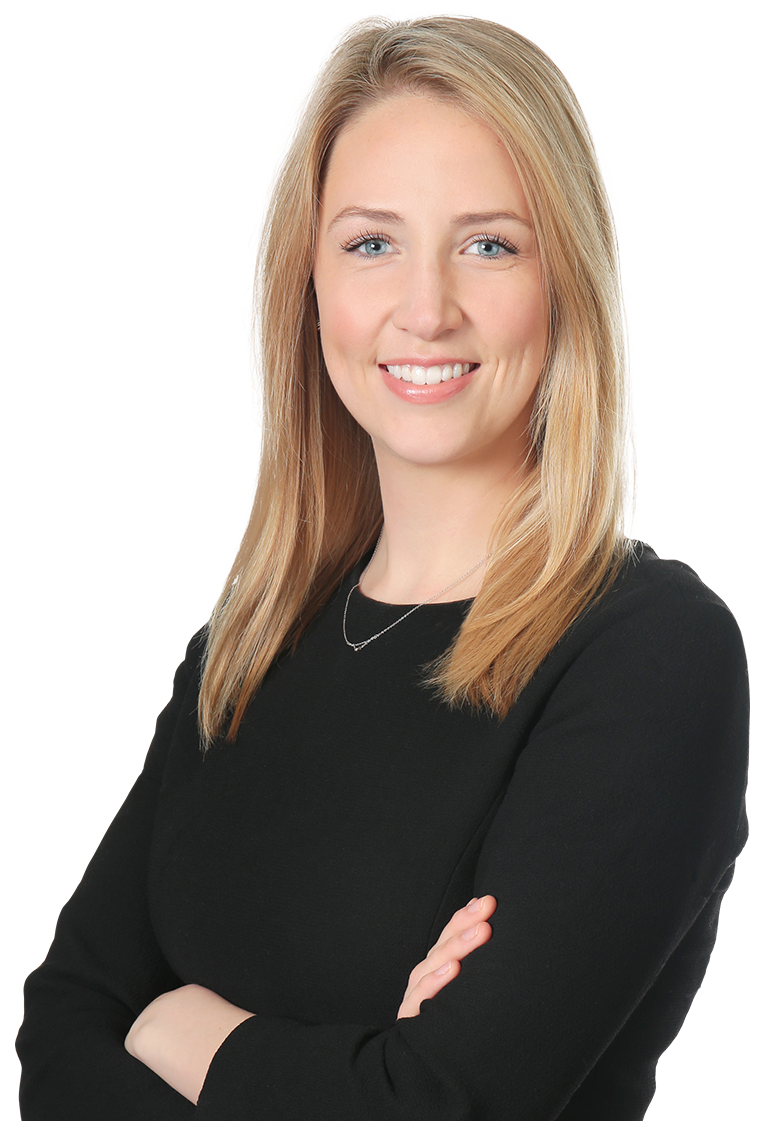